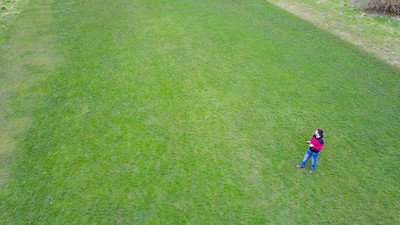 Get all the recreational drone laws worldwide on your phone! DroneMate app is now available for iOS and Android.

Drones offer a photographic flexibility no tripod can but are powerful, delicate aircraft that are surprisingly easy to crash. I learned this the fast, hard way, as you can see in the video above: by crashing a new DJI Mavic Pro right into a tree branch on my second day of flying. Despite being in an essentially empty parking lot, I still managed to down a drone equipped with obstacle avoidance sensors.

Drones sent back to DJI for repair are essentially refurbished, with nearly no visible sign of previous damage. Once I got the Mavic back, I flew it in a living room… for about a minute, before another (albeit) minor crash.

As I said, drones are very, very easy to crash, which is probably why we hear about it so often in the news. Since those first mishaps, I’ve flown successfully for hours, shooting travel videos around the world. Other times, I’ve taken the Mavic out to open spaces, pushing it to its limits in a variety of weather conditions. Those early crashes taught me a lot about how to avoid crashing. Here’s what I recommend to any new or inexperienced drone pilot about flying, to protect your drone, the people, and places you’ll be filming.

This is a hard piece of advice to follow admittedly, but if you’ve never flown a drone before, getting a serious machine like a Phantom 4 is akin to hopping into a Lamborghini right after receiving your driver’s license. Smaller drones like the Parrot Bebop 2 are more difficult to pilot since they lack the advanced stabilization features of more expensive models, giving you a very good feeling for quad-copter flight. They’re also less powerful, moving slower, staying lower, and being less expensive, not as costly if you make a mistake.

Whether or not you completely ignored the first piece of advice above – read the entire manual of any drone before using it. Learn the controls and practice them, with everything turned off. When I first hit a tree, I attempted to turn left out of the way. All I ended up doing was rotating on an axis because I knew the controls but wasn’t familiar enough to use them unconsciously. You need to be able to use the drone controls without having to think about them, like riding a bike.

Drones are hard enough to fly outdoors. Many people think the propellers of a drone will power through a small nick of a wall but what really happens is as soon as they touch anything, it’s game over. Indoors there are more obstacles to hit plus walls dampen GPS signals. Depending on the drone you have, losing a GPS signal can mean your drone switches back to a less accurate positioning system (e.g. ATTI mode on some DJI models). At best the drone will drift a meter or two horizontally – not a problem in most cases outdoors – inside though it could easily run you into a wall.

RELATED
How To Create An Automated, Efficient, And Completely Digital Travel Budget

4. Become Familiar With The Drone App

Now that you’ve become a bit familiar with the remote controller, it’s time to power it on and the drone. Don’t take off yet. Many drones use a mobile app to give you a large variety of flight and video controls. Since your drone app probably won’t be fully functional with the drone turned off, keep it on the ground, power on, and become very familiar with the options. Set the important features: return-to-home (set default altitude as high as allowed), maximum altitude, distance, enabling beginner mode if available. 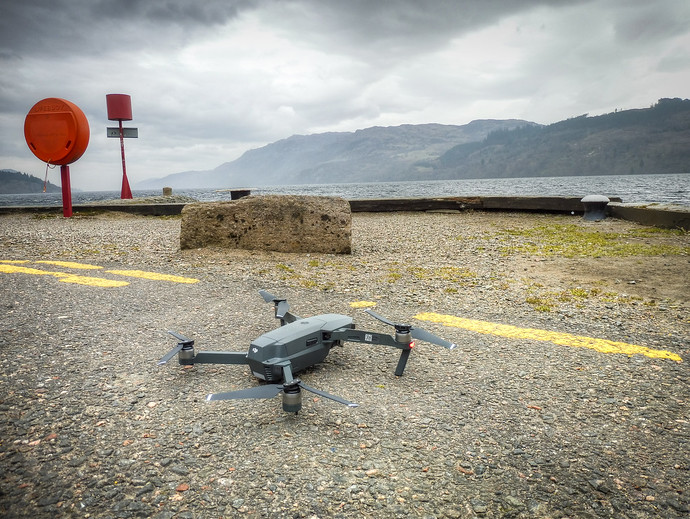 All manufacturers list maximum wind conditions you shouldn’t fly in. I have tested the Mavic Pro in winds higher than are recommended and found unless you are flying in winds much stronger (double or triple) the recommended maximums, it probably won’t bring your drone down. What wind does though is noticeably move the drone on its horizontal axis making it much easier to hit nearby objects. Especially difficult become landings – the stronger the wind the larger the landing area you’ll need to touch down safety. Beginner pilots should stick to calm skies only when starting out, and no matter how experienced you are, be aware of the risks of going over recommended limits.

Contact your local, then national, aviation administration if they don’t already have the relevant drone laws listed online. My app, DroneMate, has all of the recreational drone laws around the world updated continuously. It’s available for iOS and Android.

This is important: be gentle with the controls! Most drones have powerful motors guided by sensitive joysticks. Drones can move sharply with light touches and really take off if you push the sticks all the way in any direction. Many drones have some options for reducing the sensitivity of the controls. Personally, I don’t like doing so in the case I need to maneuver quickly (seagulls are not your friend) but many other drone pilots prefer to keep the controls toned down.

Flat lands with nothing around for as far as you can see are ideal.

9. Practice Moving Vertically, Then Horizontally, Then Both

Get comfortable going up and down first because it’s the easiest direction to navigate in most situations. Then take baby steps moving forward, backward, left and right. Once you’re comfortable manipulating vertically, then horizontally, independent of one another, you can begin combining the two. Slowly, of course.

10. Generally: The Higher, The Better 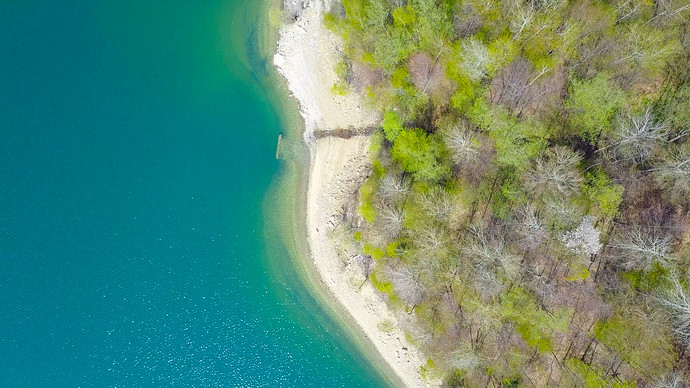 Speaking broadly, the higher up you’re flying (as close to the legal limit, of course), the safer your drone is. There are few things to hit at altitude despite our tendency to feel safer flying closer to the ground. Practice honing your instinct so you go up when flying across areas, or have obstacles in your way. Going over, not around, objects is a mentality that can take time to internalize.

After some successful flights, you’ll feel more at ease navigating with your drone app, as opposed to visually maneuvering it. Although drone apps typically have GPS maps, direction readings, and other very useful information, it can be tricky to look down at your remote controller too long before you get the hang of basic flying.

12. Landing Is The Hardest Part 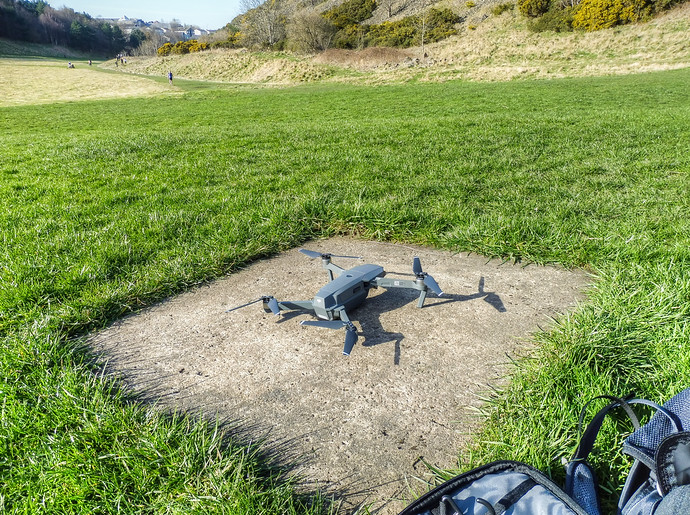 The first step for a good landing is to have a good takeoff point. In calm conditions, the size of the landing pad should be at least twice the width of the drone itself. Give yourself more space if there’s wind, remembering not to force a landing if the drone moves in a gust as you’re coming down. Take your time landing and make things easy for yourself by choosing an area without any stones, high grass, or other obstacles around.

This may seem like a rather long post about not crashing your drone but the truth is there are many ways an accident can occur – most of which are caused by pilot error. You can avoid trouble by thinking like an airline pilot: know the machine you’re flying well, give everything a width berth, focus on safety, and don’t fight the flying conditions.

Remember to learn how to fly, then work on using your drone as a camera. Once piloting the drone becomes second nature you’ll be able to concentrate on creating wonderful travel videos from your trips.