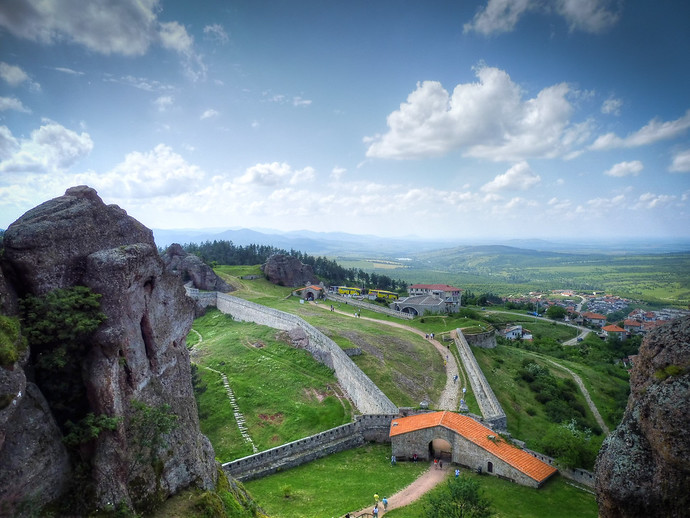 Time-lapse videos are a great way to capture the action and feeling of your best travel moments without needing the attention traditional videos or even photographs require. Most recent smartphones and digital cameras have the capability to take time-lapses but if it’s a feature you’re not using, you may be missing out on a great way to spice up your digital photo albums.

What Is A Time-lapse?

Seeing one is the best way to understand what a time-lapse video is. You probably already have, but the term might not immediately ring a bell. To give you an idea, here’s a time-lapse video I took of sunrise at the Taj Mahal with an iPhone 5s:

Essentially what the camera (or smartphone) is doing is taking a single frame at an interval of every half, one, two, etc. seconds. In other words, the camera is taking a bunch of photos spaced apart in a relatively tight sequence, then the software puts them together, allowing you to capture 30 minutes of motion in a 30 second video, for example.

Get The Right Equipment

Most Android phones made after 2014 and iPhones 5s and up support time-lapse. On Android, you can download several apps to unlock time-lapse such as Time-Lapse Video Recorder or Lapse It. iOS users, the feature is built-in to the default Camera app – open it and swipe all the way left. (Alternatively Frameographer and Hyperlapse are more powerful option for iPhones.) A host of traditional digital cameras also support time-lapse, be sure to check the feature list to confirm.

Good time-lapse videos require patience but very low maintenance making inspiration travel moments some of the ideal times to take them. Since time-lapse videos are a set-it-and-leave-it type of thing, you won’t have a screen in your face obscuring amazing views better seen with your eyes.

Another good time-lapse trick is to film things that normally move very slow, like snails or airline employees behind checkout desks. Remember the camera or phone must be stationary the entire shooting time and there needs to be a steady source of motion. Crowds are an easy choice but so are boats on water; so long as you give the video a significant block of time so patterns of movement become evident in the footage. Remember, good travel photography principles apply, and keep an eye out for monkeys, many of whom like stealing sweets and shiny things.