How To Take Better Travel Photos Without Getting A Better Camera

You might be browsing through travel photos in magazines or travel blogs and wondering why some pictures turn out so much better than yours. Surely it must be the camera you think – but almost all of what makes a picture good happens after it’s taken. Just like a new car won’t make you a better driver, the fanciest camera in the world won’t give you better photos, not initially anyway. 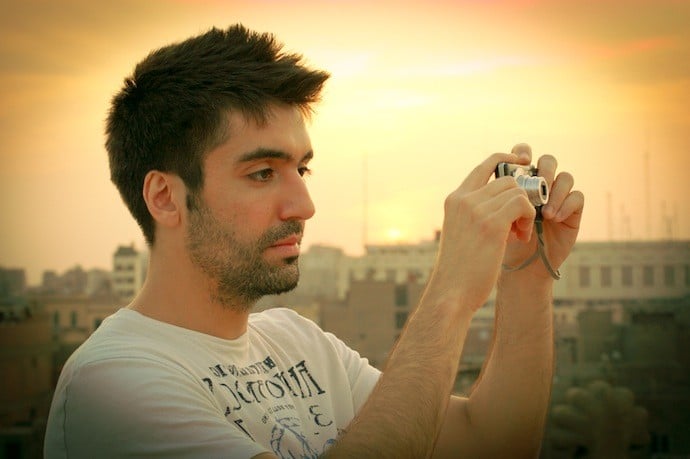 That’s not to knock DSLRs or the photographers who wield them like samurai’s do swords, but you’ve got quite a bit of potential in that point-and-shoot or smart phone of yours. Perhaps want to spice up some Madagascar photos for your friends on Facebook, whip up a scrapbook, or take something worthy of hanging on your wall. These are the tools that can help you get there no matter what you’re shooting with.

Don’t Skip This One: You Need To Edit Your Photos [You Want To Improve]

Some people feel that editing photos – especially digital ones – is cheating somehow. Although computers and digital photos have streamlined the editing process, photography has always been a manipulated medium. These days however, instead of darkrooms and developing chemicals, it’s keyboards and mice. There’s nothing to be ashamed of – I mean, Shakespeare didn’t publish his first draft, second, or 5th – and good pictures, like any other art, take time to perfect.

One of the simplest things you can do to make a picture better and easiest function to find in just about any editing software is cropping. As a general rule you want to shoot more in a photo than you actually want. You can always adjust the composition after the fact but adding stuff you didn’t take is impossible.

We tend to focus on getting closer to a subject but many times taking a step back can give you a better photo to work with later. You’ve got the luxury of digital so if you’re not sure what to do, take two pictures. You can always delete the one that’s inferior.

Cropping can help you get rid of washed out sunny skies or a stray camera straps along the edges of your photo. (Vignetting is also a technique that can help overcome those issues. Here’s how to achieve vignetting using a variety of software.) What to crop is certainly the most difficult part about the process but luckily John Thomas Smith has a nifty rule for you to follow.

The word “thirds’ throws many people off (must be those fractions) but it’s a simple photography concept that can improve your pictures at cropping time. (The Rule of Thirds is also a good habit to get into when shooting the pictures as well.) Basically, use your imagination to break up the frame by thirds horizontally and vertically. Then, try to place the important parts of your picture along the lines or at the intersections as shown below.

RELATED
Ask An Airline Pilot: What Really Goes On In The Cockpit?

Keep in mind this is a raw explanation of a general rule that has a number of variations and isn’t set in stone. 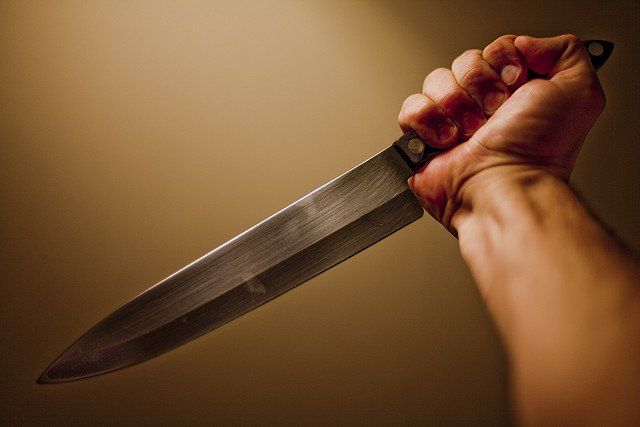 One of the great advantages of digital is being able to take countless photos you can later choose the best from. That advantage also means you might be taking pictures of any and everything you see, no matter how relevant you actually find it. Not every picture is worth keeping or editing; and all those digital images take space up on your hard drive which might be getting bloated with photos you don’t really care for anyway.

That time consuming process of eliminating pictures that are eerily similar to many others you’ve taken can be shortened using the free Duplicate Image Finder Windows or Duplicate Image Detector for Mac (free to try, $29.95 to buy). Those programs can sift through your pictures files and help you detect and decide which ones to delete for good.

Another added step you can take to save space is to compress your photo folders. It’s a two-click process on Mac (here’s how) and just as simple on Windows.

Auto-Edit On Your Smart Phone

The most popular photo-beautifying app you’ve probably come across lately is Instagram for the iPhone (iPod touch, and iPad). Instagram adds a slightly aged, retro-tinge to your pictures giving them a more interesting look and feel. Android users can check out Pool Party for a similar effect and you can instantly Instagram any image using Photoshop. 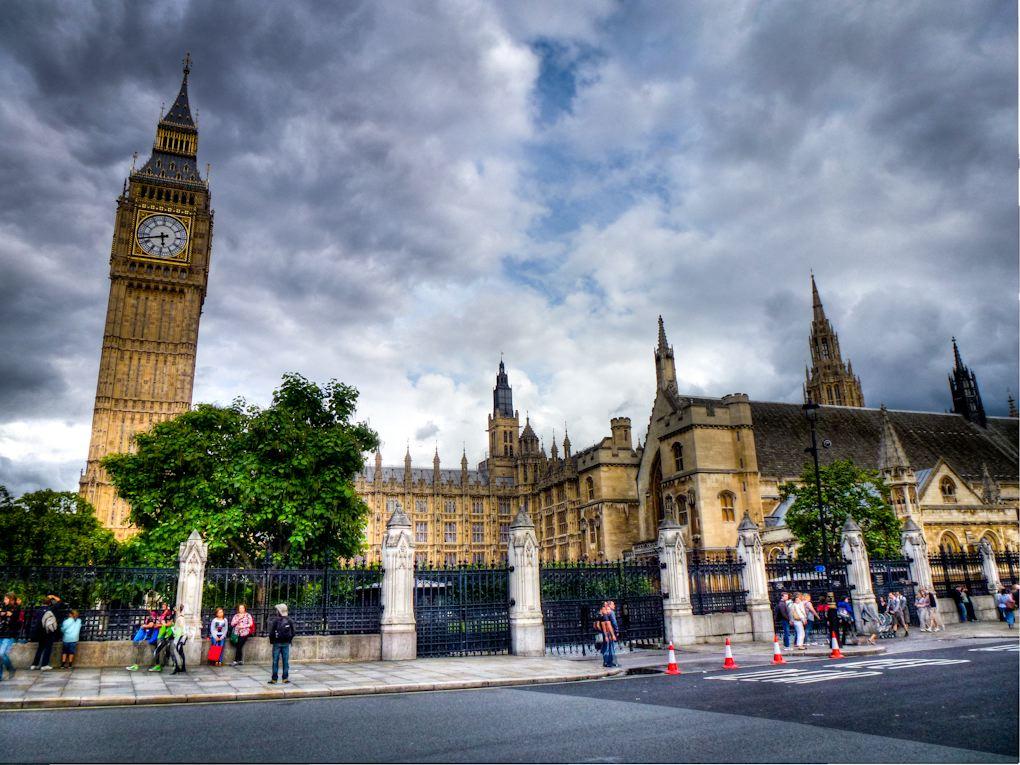 ColorFX for Android lets you do neat things like selective coloring (seen in this photo of a soldier in Ankara) and ProHDR (for iOS and Android) can give you pictures with high dynamic range, like this one of the Hoover Dam in the US.

Long stretches of beach, mountain views, and sports arenas provide our eyes nice views but don’t often translate well into a standard digital picture. More and more digital cameras are coming with a panoramic modes yet still many aren’t intuitive or very time efficient. Rather, you can take 3-6 slightly-overlapping pictures over a wide angle and use (the free) program Hugin to blend them into a single panoramic. Hugin also does a good job of aligning the pictures for you, which is much easier that having to do it on the back of a digital camera LCD.

Backup Your Photos Automatically And Often

The best digital photos in the world won’t do you any good if you lose them to a bad hard drive or drop your laptop off the cliffs of Cappadocia. The simplest way most people already use to some extent is by uploading a few to Facebook (be sure to read their terms of service first though). Picasa Web is a more robust online sharing and photo backup tool (here are 4 more) but ideally you want to automate the process.

There are plentiful ways to get backups done but one surefire way to screw it up and set yourself up for disaster. We’re far enough into the digital age that most of us have lost a file or two to a corrupted drive by now but in case you haven’t, spare yourself the grief. Backup!

Don’t Diss The People Or Yourself

Sometimes the only way to insert more personality into a picture is to put yourself in it. We often want to be the invisible observer, avoiding other people around popular tourist sites yet we tend to look at those photos most when flipping back through an album. Ones with people in them – especially people we know and particularly ourselves. This is a habit I have trouble with as well – not taking pictures of myself at places – but gets to be secondhand nature with practice.

Finally, you don’t want to discredit the person taking all of these pictures while you’re traveling – aka. you. Not everything you take will be a masterpiece and it doesn’t have to be, but there’s more talent in those fingers than you could giving yourself credit for. By changing your focus with and without the camera you can vastly improve your travel photos even without professional software.