How To Quickly Spice Up Your Travel Photos Without Professional Software

There are a number of factors that have to come together to make a great travel photo and by tweaking a few keys ones you can improve many of your pictures from the road in seconds. You don’t need professional software or a DSLR camera (although they help) to make your lackluster travel pictures a bit more vibrant and impressive to look at. 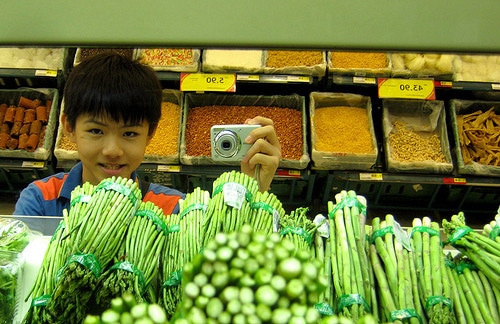 Your run-of-the-mill photo editor that comes bundled with Windows and Mac are all you need to recreate many of the visual tricks professionals use to breathe a bit of life into a stale picture. 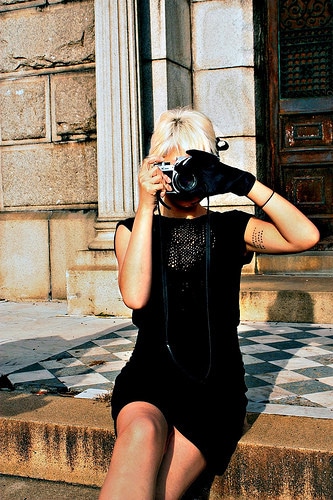 First Thing First – Getting The Shot

Sometimes you get home after taking a number of pictures that looked better on the back of your camera than they do on your computer screen. You can only spice up the pictures you’ve actually taken (sorry, woulda-coulda-shoulda doesn’t work) so it’s critical to get the shot when you have the opportunity.

RELATED
A Photo Essay Of One Of The World's Most Neglected Tourist Destinations: Socotra Island

Once you’ve taken your fair share, be sure to save your digital photos from corruption until you get a chance to properly backup and have a Plan B in the event your camera battery doesn’t last.

Practically all free photo editors, including those that come with your given operating system, have contrast sliders. Increasing the contrast, for most pictures, is going to be an improvement for dull photos. 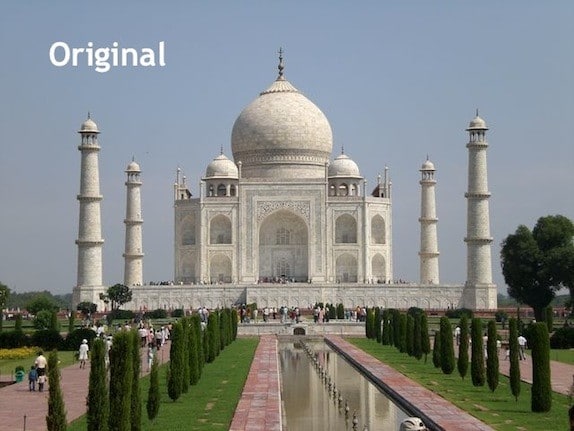 More contrast accentuates the darker areas of a photo bringing out shadows and the details along many edges. Contrast can also give depth to pictures of people, in particular faces. 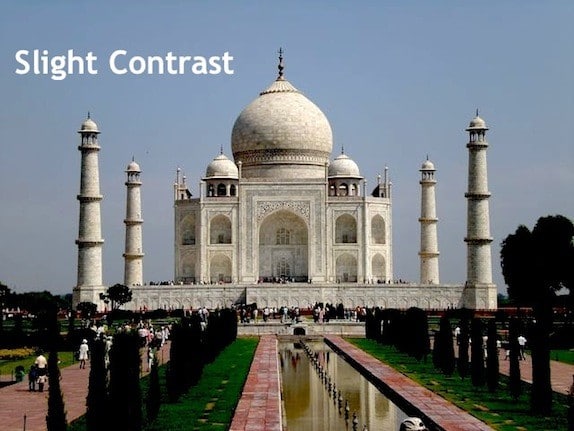 Be careful not to go overboard though as too much contrast will have your travel photos looking like pages from a comic book. (Which can be good or bad depending on what you want to achieve.) 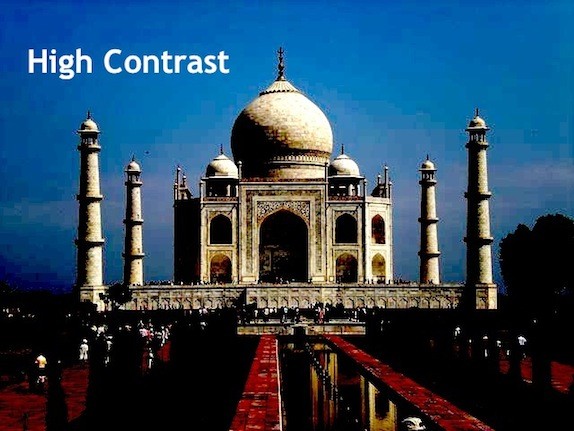 Increased contrast is one of the most used but often abused digital modifications done to travel photos. For a bit of spice use contrast sparingly, otherwise you’ll end up completely altering your pictures and turning them into abstract art. Where contrast enhances the differences between various colors in a photograph, exposure increases brightness, slowly washing out details.

Photographic exposure is a fairly broad topic which you can easily simplify by increasing or decreasing exposure digitally and seeing the results. More tends to be better when used as opposed to less. – especially when combined with a bit of added contrast on monotone photos; the kind that tend to happen outdoors around noon or under cloudy skies.

You can really go to extremes with travel photo tweaking, which is what tends to be the case with the first few pictures you get around to altering. These are a few more common settings which can be increased or decreased to add impact to bland shots. 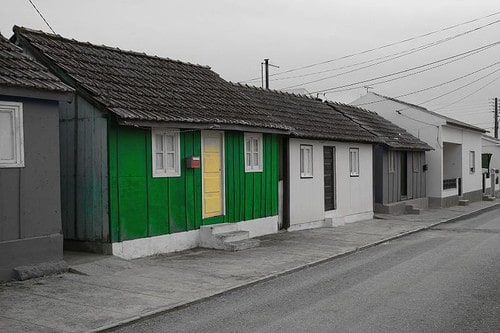 You can also remedy the post travel-blues by creating a photo collage as opposed to editing individual pictures using Shape Collage.

Chances are, most of the travel pictures you’ve seen in magazines and on the Internet have been edited to highlight the best features of a given shot. For many, the thought of digitally modifying travel pictures after-the-fact violates some notion of sanctity. (Hey, what about black and white film?) Whether digital or film, photography is an altered version of reality and for most travelers these tweaks aren’t to convince yourself you’re a better photographer than you really are.

A bit of spice can bring out the best of your selected travel photos and even save you on souvenirs; especially if you stick to the free software.