The Best Comments Of November, December, And 2010 - foXnoMad

The Best Comments Of November, December, And 2010

The long Thanksgiving weekend back in November threw off foXnoMad‘s schedule a bit and as a result I didn’t get to post the best comments. Instead I saved them and decided to combine them with some of the best comments of this past December, including a few from 2010 as well. 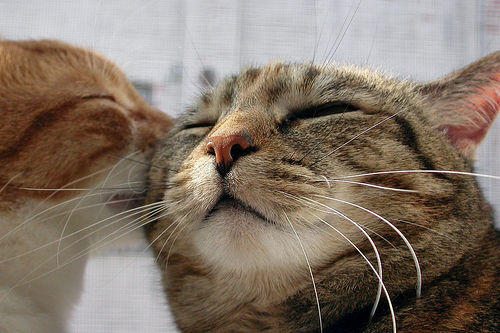 The Best Comments From November 2010 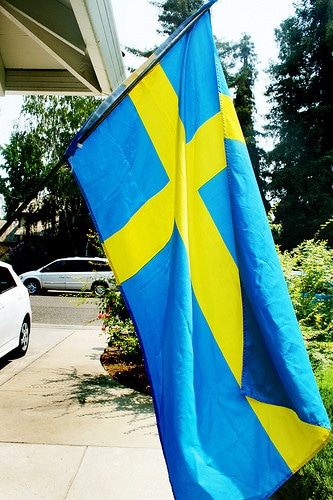 The Best Comments From December 2010

RELATED
Ask A Frequent Flyer Hacker: How To Get Free Tickets To Fly Just About Anywhere

Some Of The Best Comments From 2010 Revisited

RELATED
Ask A Fitness Expert: How Can I Stay In Shape When I'm Traveling All The Time? I can’t say it enough – your comments are what bring foXnoMad to life. You leave some of the most engaging, informative, and entertaining comments on the blogosphere and without your words this site simply wouldn’t be the same. My most sincere thanks to everybody who commented this past year, whether to add some advice or just say hello – I appreciate every single one. A Happy New Year to each and every one of you who read this site and support me in so many ways, it never goes unnoticed.