You're Invited To Granada, Spain This November - foXnoMad 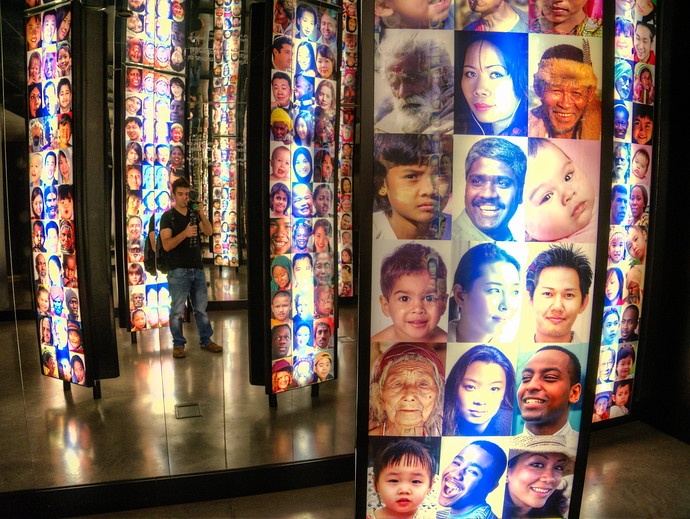 In 2017 we had a big party in Granada, Spain, to celebrate you naming it the best city to visit – this November you’re invited because we’re planning to do it again! There’s no catch, fees, or anything but from November 3-12th, I’ll be in Granada with some other bloggers, friends, Turismo Ciudad de Granada, and the mayor might show up again as well. If you don’t have travel plans yet for the first week of November, come to Granada.

Here’s A Plan For You

Earlier this year, thousands of you voted Granada, Spain, the Best City to Visit in the world. You did last year too and Granada became the first city to ever win back to back Best City Tournaments, an annual foXnoMad tradition. I visit the winning city every year, and in 2017 I wanted to have a party in what was my second visit to Granada. With the help of the Granada City Council, Tourism Board, and Botanico Cafe, we enjoyed tapas, drinks, good conversation, and had a lot of fun. I’m not quite sure what the plans are this year but I’m confident you won’t be disappointed. There are so many good reasons to visit Granada but if you’re looking to visit a great destination, have some built-in people to hang out with, and generally have a great time, I’ll be there November 3-12th. Wandering Earl, Jessie On A Journey, and Damian Irimescu will also be there.

RELATED
Giving Myself Some Additional On Time Offline

For the most part I’m bad at promoting and planning so this is as concrete as I can be. It will be fun, you’ll get great local advice on Granada, and we might see you at a party or two. In case you decide or will be in Granada from November 3-12th, 2018, and would like to meet up, send me an email and if it’s not in all caps we’ll coordinate 😉