The story of the Alhambra is a tragically beautiful tale that could fit right into a season of Game Of Thrones, which isn’t filmed too far from here. The magnificent palace in Granada, Spain, and its rise during the fall of the Moorish Empire is a story I chronicled in this photo essay of the Alhambra worth catching up on. 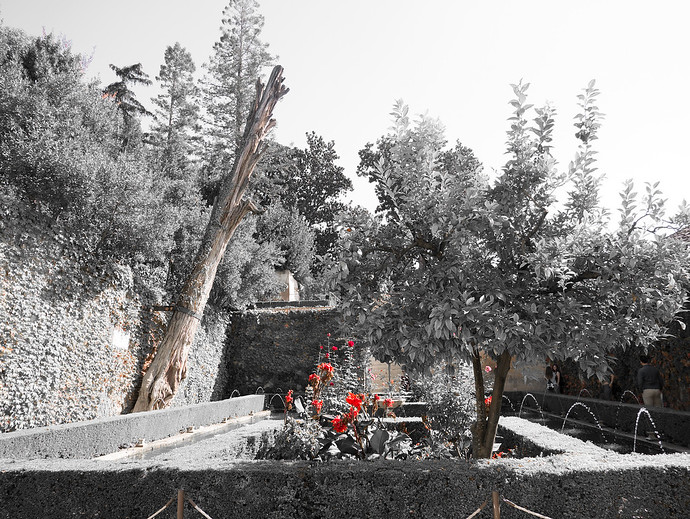 …the Alhambra is still stunning after multiple trips.

Much like the Taj Mahal, the Alhambra is a popular tourist destination that won’t disappoint you.

And Granada, like the Alhambra, isn’t any less stunning, intriguing, or damn fun to visit even though you’ve been before. 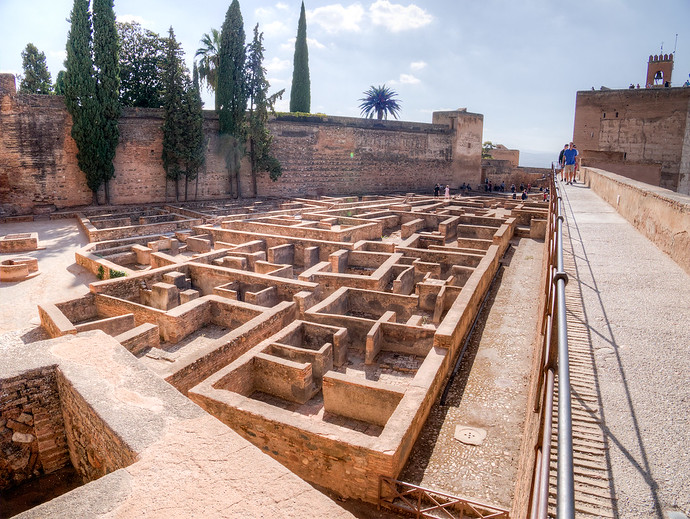 Entry to the Alhambra is included in the Granada Card, a tourist pass well worth the small cost for what’s included.

You’ll just need to reserve your entry time the day before when purchasing a Granada Card. 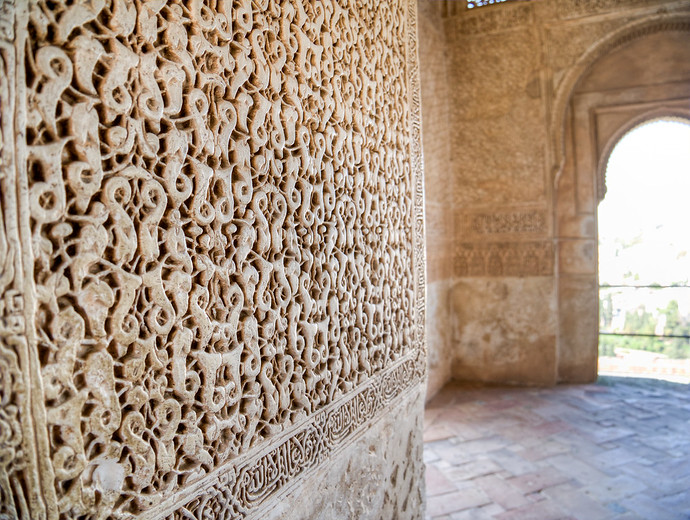 Whether you’ve been before or not, this might be how you want to plan your first 96 hours in Granada, a city I’ll have much more on in the coming weeks. For those of you who have been to Granada, what was your travel story? Feel free to share in the comments below!