Right before you arrive at any major tourist destination, monument, or event you face the prospect that what you see will meet (or won’t) your high expectations. There are those places though that despite the crowds, commercialization, and increasing popularity won’t let you down, even now that I’m further raising your expectations.

As you walk up to the entrance of the Taj Mahal it’s easy to feel disappointment coming beyond the security checkpoint since you can’t get a good view from there. Once you round the corner though and see the Taj Mahal it will take your breath away. The feeling is that of walking into a king’s royal court. 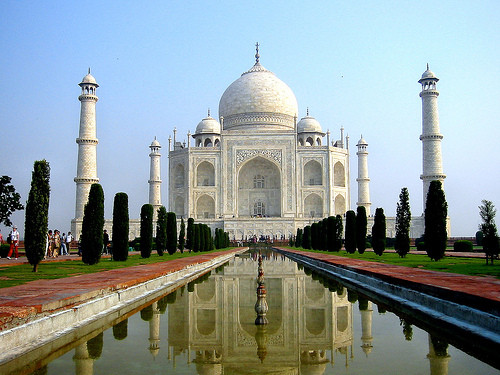 The Blue Lagoon is the most visited tourist site in Iceland (you can avoid some of the crowds by visiting Iceland in the winter) and plastered over almost every brochure about the unique island. It’s almost impossible to escape as you can see steam rising from it on your way from Keflavik International Airport into Reykjavik. The blue pools of water outside of the visitor center are just a taste of what’s to come. One step in the 40C (104F) waters and you won’t want to leave. 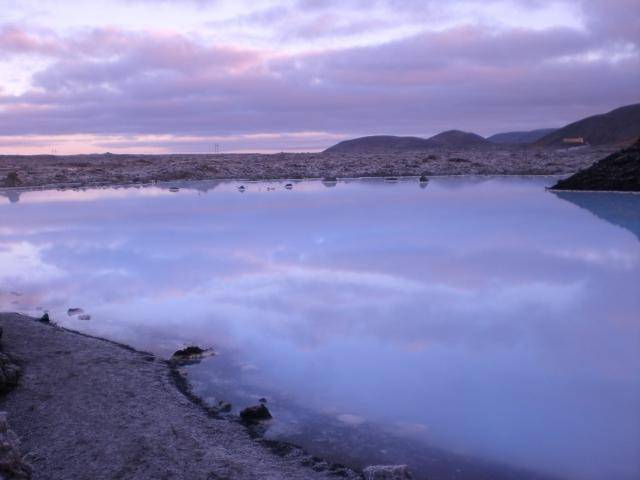 This former church, upon which the Ottomans built a mosque, was later converted into a museum. You can see some of the attempts to uncover the church inside the walls of Ayasofya. Walking through this architecturally impressive building that houses multiple cultures and religions spanning over 1,000 years will exceed even your highest expectations. 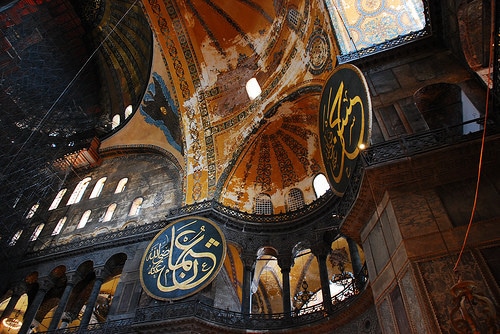 Yes it’s getting a bit overcrowded and more and more shops and tourists are popping up, but Boracay is still one of the most spectacular beaches in the world. The Philippines itself is underrated so I strongly recommend it as somewhere to see but don’t let anyone talk you out of Boracay. One look at sky on your first night there and I know you’ll agree. 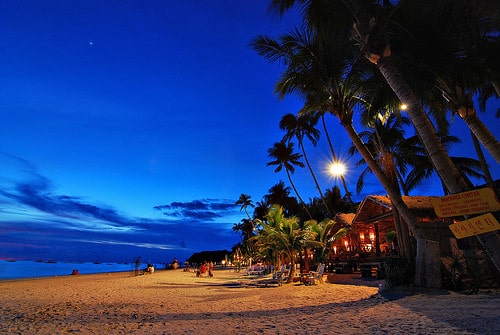 Tours of the US Capitol Building are free and US citizens can get (also free) guided tours by emailing their Congress representative. You’ll learn a lot about the building and US history on the tour or if you’re a careful reader but one thing you shouldn’t miss is a live session of Congress. Time your trip well and you can catch the American legislative process in action. 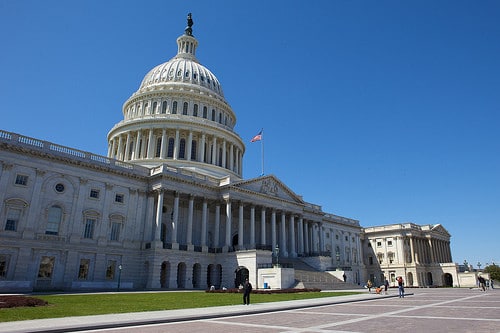 There are several other places I could have put on this list, including the Great Wall of China and Machu Picchu, but would like to hear your take. I’m hoping that I’ll be able to add the Guinness Storehouse as one popular tourist attraction that doesn’t disappoint after I visit it this weekend. Later this month I’ll look at the other side of the coin and let you know the places that don’t live up to their reputations and why.