This is the first part of 5 in a series of backpacking basics. You can catch up with Part 2 (Picking The Right Backpack), Part 3 (What Is A Hostel?), Part 4 (Where To Start Backpacking), and Part 5 (The Backpacker’s Dictionary) if you missed them.

Although many of you are seasoned travelers and several have taken RTW trips, there is a segment of you who’ve never gone ‘backpacking’, stayed in a hostel, or picked a bag to live out of for weeks on end. Some of you may be preparing for your first trip while others are just interested in the backpacker world and I’d like to introduce you to it. Over the next week I’ll be going over some backpacking basics if you’re planning on hitting the road in a new way or examining your past travels. 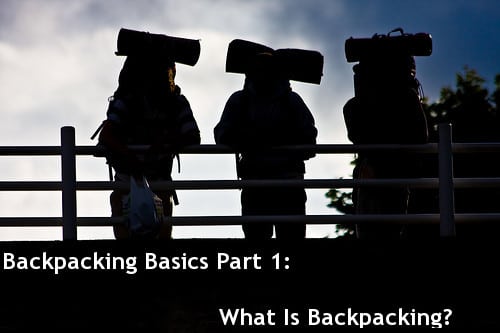 There is no real set definition of “backpacking” and many people have various ideas as to what it is. On top of that backpacking is evolving and the increased convenience and low cost of travel is making more travelers backpackers, whether they’re aware of it or not.

RELATED
Why Travel To Paraguay?

The backpack is the important part. Also, backpackers tend to be on the road for longer periods of time than the typical vacation; weeks, months, and some even longer. 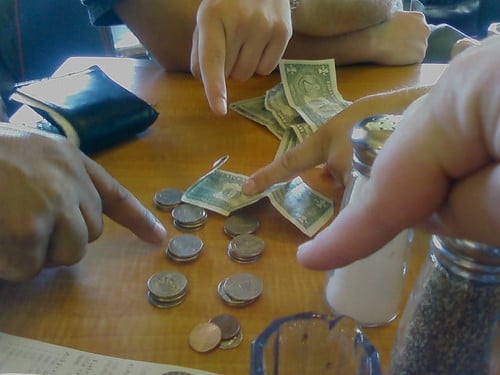 The bags are getting bigger and the world smaller, making it easier to live out of a single bag. There is also an extensive backpacking support system of hostels, travel blogs, and low-fare airlines. Plus there are websites like Freecycle, eBay plus many more that make trading and selling stuff for a few extra bucks accessible to more people around the world as well as lots of free software for digital nomads to call home and keep in touch.

There are some common types of backpackers though – students traveling around Europe for a semester, those traveling to a specific part of the world in the gap between school and a “real job”, and RTWers.

It’s Not The Best Or Better

Backpacking can be a liberating feeling, one that puts your wits to the test as you try to manage a small budget and make your way around with as little gear as possible. Particularly after the first or second backpacking experience you can easily become a travel snob and get the impression that backpacking is the “best” way to travel. Keep in mind that it’s only one way to travel and one that’s not particularly well defined. It’s not for everyone but a form of travel that’s worth experiencing at least once.

While the definition of backpacking can vary quite bit there is one central thing to all the definitions – the backpack itself. Tomorrow in Part 2 I’ll start you off on selecting the right backpack for you and your travels.