What Is An RTW? - foXnoMad

What Is An RTW?

You may have come across the acronym “RTW” lately (especially if you’ve been reading travel blogs) and one of my predictions for 2010 was that you’d see many more airline RTW options and plans. For those of you who may not know exactly what an RTW is or the culture behind it I’d like to introduce you to the three letters RTW. 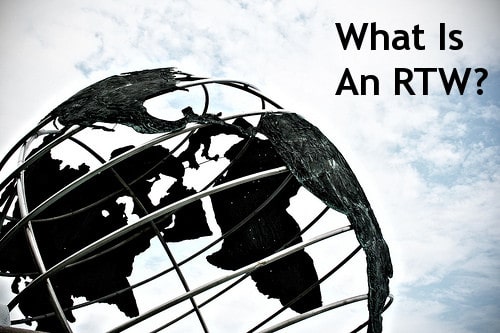 What Is An RTW?

Simply put, RTW stands for round-the-world and in the travel community it usually means a trip around the world. The length and route of these trips vary quite a bit, with the average being a year trip across destinations in 3-6 continents (sorry Antarctica). 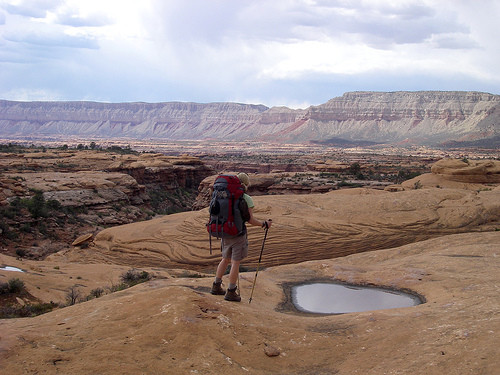 People who travel around the world for a year or so can be considered RTWers when there is a planned beginning and end to the trip. There are many others who travel indefinitely, but typically RTWers are those who’ve taken a career break, purchased a round-world-ticket (many airlines offer them), and set off using savings or working from the road to pay for the trip.

For those of you who are curious about RTWers you can catch some of them mid-trip by checking out the following blogs written by travelers on RTW trips. 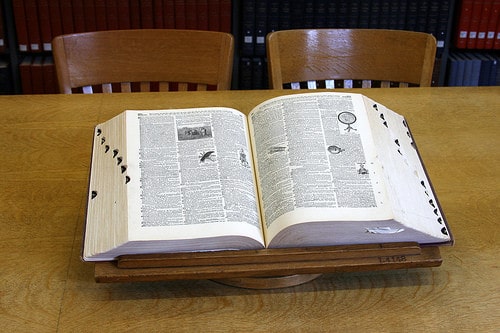 RTW doesn’t really have a set meaning, although there is a general idea around it. I suspect the phrase will find itself in the broader lexicon eventually as more people take RTW trips in the coming years.

Some RTWers only travel for few months, focus on a particular part of the world, or break the trip up into segments. Others start off on a RTW and never make their way back and just keep traveling.

Are You A Past, Present, Or Future RTWer?

It would be great to hear from those of you who’ve had the RTW experience as it’s unique to everyone. Your comments would help explain the concept of “RTW” much better than I alone and perhaps be encouraging to those who didn’t know such things existed (or that so many people do travel around the world). If you still don’t think it’s possible or how to go about it, my eBook Overcoming the 7 Major Obstacles to Traveling The World can teach you how.