Scottish Highlands Photos Are Why You Need To Visit Right Now

Scotland as a people and a nation is seductive in all the varieties of that word. The northern reaches of the country it’s mountainous Highlands have an effect visitors so common it may be telling the story of the human heart. Perhaps I’m overly romanticizing but spend as much time over as many visits to Scotland as I have – and the rain, stories of honorably hopeless battles – plus lots of whisky will do that to you too.

The weather forecast here should be given in quarter hours, otherwise it’s like a 12 month forecast most anywhere else.

It will rain, it will be windy. Chilly but just warm enough after a short walk to make your armpits sweat. Maybe all of this. Maybe none of it. Likely all at once or not at all.

I could tell you of the history here. There’s a lot of it. But just look up and know that to have lived here the Scot’s ancestors had to be crazy, tough, and carry a good sense of humor.

Fighting off the world’s best armies, Nordic psychopaths whose descendants would later give us Dancing Queen, plus each other at times probably meant you had to enjoy the moment in between.

Got 10 minutes of sun? Take advantage of it then when the rain hits, drink the night away. The same is still true today for locals and tourists alike.

The Scottish Highlands are one of the least densely populated areas in Europe (roughly 8 people per square kilometer) which comes with its own gruesome history. 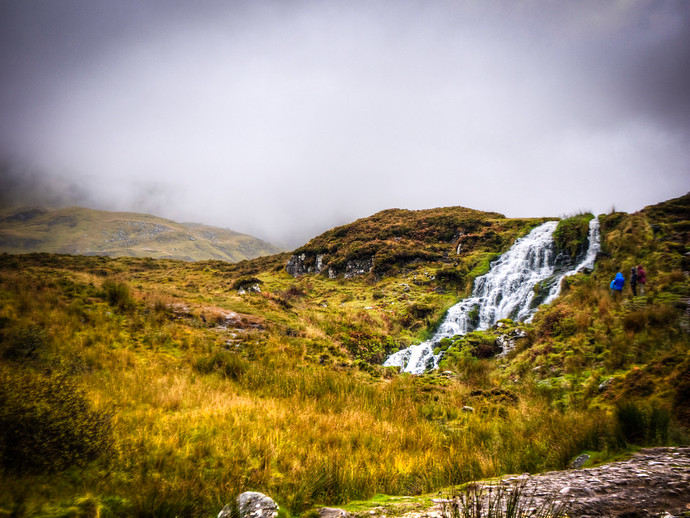 When you arrive you’ll be welcomed. A Saturday night drink in a local Portree pub will have you talking with locals, in between singing sessions.

More people should come here you think. But not too many, they’ll just muck it up.

The Highlands are a geography that are unforgiving. Welcoming too. If tales of warriors fighting to the last person against hopeless odds to defend their land makes you nostalgic for centuries when you (thankfully) weren’t alive… or cows that look like they smoke weed all day make you say “aww” – or both – then you’ll love this part of Scotland. 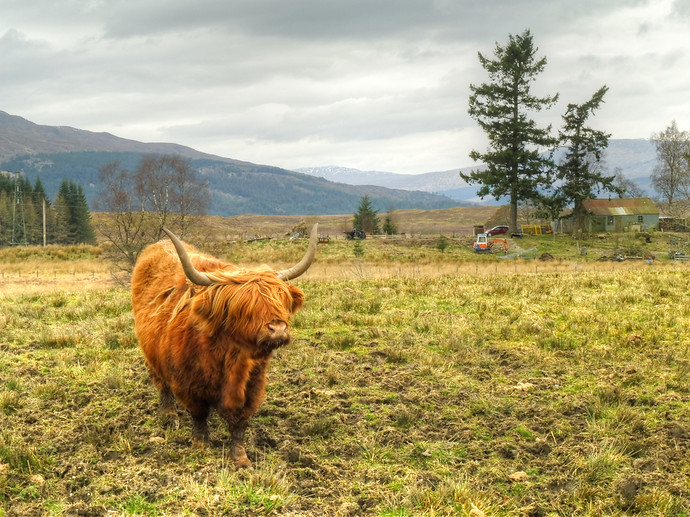 The landscape and culture here speak to many parts of the human experience which is why it’s so alluring. Scotland’s Highlands are endearing but like the weather, for reasons that are unpredictable. It’s a region with a rolling story across seasons that are just as varied.

I’ll have more practical information for you in the coming days on visiting Scotland’s Highlands but why you should visit is where you can start. The reason is somewhere in us all, which is why you’ll love it too.