There are several traits many people associate with frequent travelers – excellent navigational skills, a steal-trap memory, with perhaps a knack for organization. The truth is that you can thwart the best intentions of any GPS, forget your middle name on a regular basis, and not know where you’re going until you get there – while at the same time enhancing your travels. 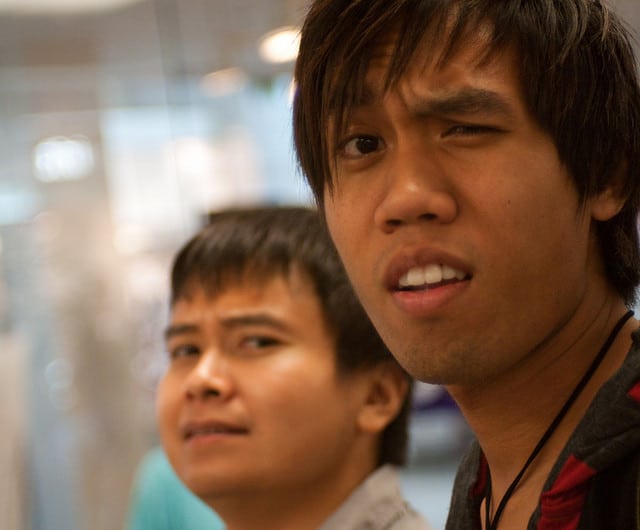 Although some of the following might cause you problems in your day to day existence (forgetting that important client meeting or to pick up your kids from…wait, where did you leave them…?) Traveling is an art of making the most out of anything, including what could be considered weaknesses.

1. A Terrible Sense Of Direction

Being good with directions gets you to where you want to go quicker but getting lost on a regular basis guarantees you interesting and unpredictable routes. Most of my memorable travel experiences have come about because I couldn’t find exactly where I wanted to go. Getting lost not only helps to increase the chances you’ll find a new favorite spot you weren’t expecting, it often forces you to interact with locals. A few hours of trying to find your hostel in central Santiago will have you brushing off your rusty Spanish against all reluctance. 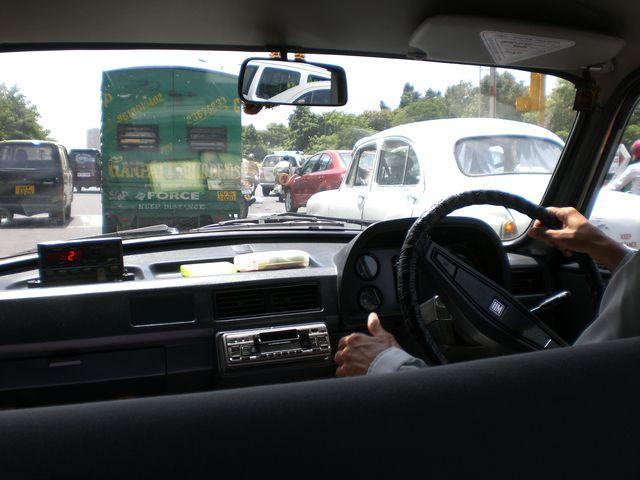 2. Having The Memory Of A Goldfish

It’s a myth that goldfish have 5-minute memories (rather more along the lines of 3 months) – and having a good memory is not a hindrance in the least. Yet those of you with short attention spans and lazy neurons can take comfort in some research from the University of Chicago [PDF]. Researchers have found those with poor memories tend to have more diffuse attention focus. Simply put, these folks tend to notice things others don’t and be more flexible problem solvers as well. So you might not remember visiting La Moneda Palace quite clearly but can order a lomito backward – in your sleep – with that rusty Spanish of yours. 3. Being As Organized As Vincent Van Gogh

Traveling is really much easier than many people imagine or make it to be. I realize that everyone can’t travel but for those who can, doing so is a fairly easy process. Save, travel, and off you go – keeping these 4 things every non-planning traveler should be prepared for in mind. Big or small, you can overcome the obstacles to travel the world, on your terms, by accomplishing your dreams piece by piece. 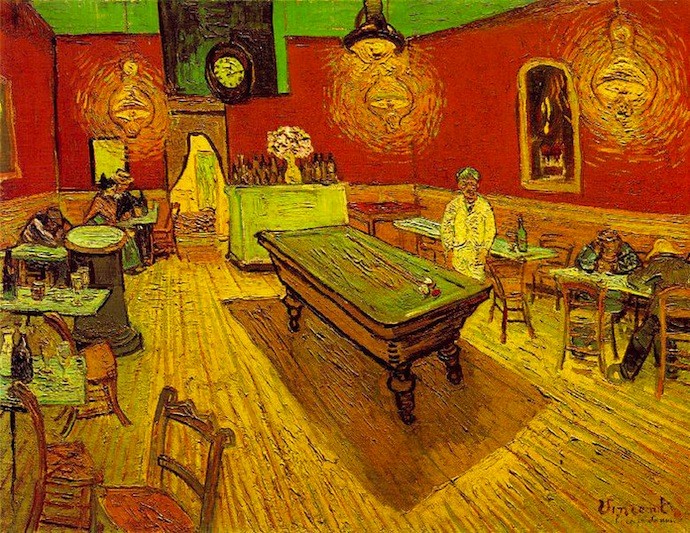 Being disorganized is a good example of a trait that works against you in an office and many other jobs since it introduces entropy to the system. What makes your work-life less efficient increases the randomness of any trip. Being disorganized lead me to Essouria, Morocco, got me drunk with a group of cab drivers in Argentina, and keeps my backpack on a diet. The less you carry, the less there is to manage.

Rather than try to become more organized, simply have less to organize in the first place. Call it laziness or efficiency, they tend to overlap more often than not.

Don’t Forget To Be Flexible

Much of this might sound like I’m trying to make us forgetful, disorganized bunch of travelers who can’t read maps feel better but really, it’s an exercise in working toward your strengths. Or, in this case, what might be considered weaknesses in places that are designed to keep you in one place, rather than everywhere you want to be.