Where To Travel When You Don't Know Where To Go - foXnoMad

Where To Travel When You Don’t Know Where To Go

I’m often asked: “where’s your favorite place?” It’s hard to pick favorites, I’ve got favorite beaches, cafes, cold places, cities to spend a lot of time in, places that are perfect for 48 hours. The answer changes over time but each time I’m asked, the answer is refined just a bit.

A work in progress subject to change though if cornered into giving a generic list of places to visit, to someone who’s ready to take a trip but not sure where to go, these are some of the places I would recommend. In no particular order, consider it a destination buffet for you to pick and choose from. 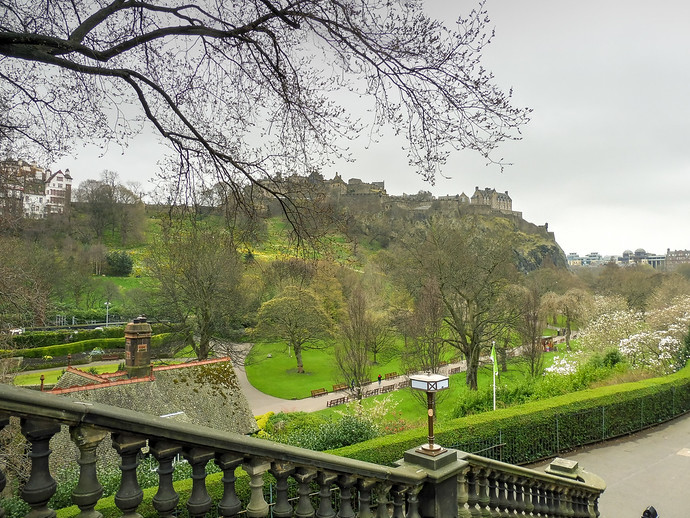 A small city, whose center looks like it’s straight out of Harry Potter, with a climate of comforting mist that’s turbulent enough not to get boring. The food is hearty but if it’s not to your liking then perhaps the whisky will be. A surprising number of bartenders know a lot about the fermented grain drink which blends food with history and of course, good conversation. 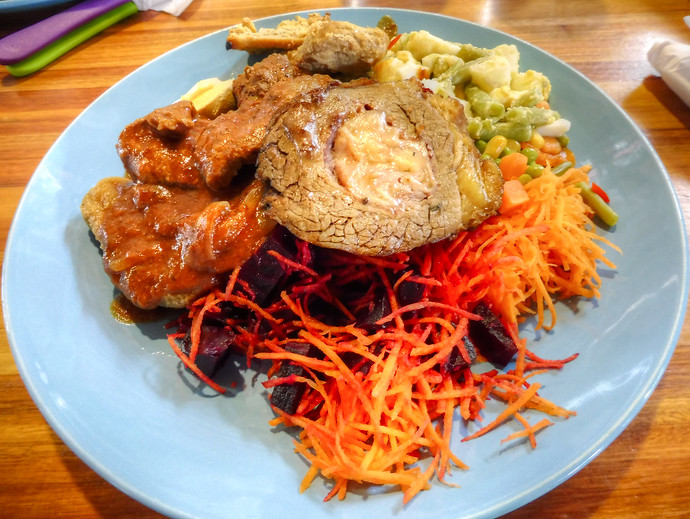 There’s something in the air in Uruguay’s capital city, including marijuana smoke since pot is legal, fitting nicely with Montevideo’s artistic leaning. Relatively safe for a South American capital city, Uruguay beyond Montevideo is easily accessible by rental car along well-maintained roads. There’s a booming culinary scene and one of the best bars with live music anywhere. 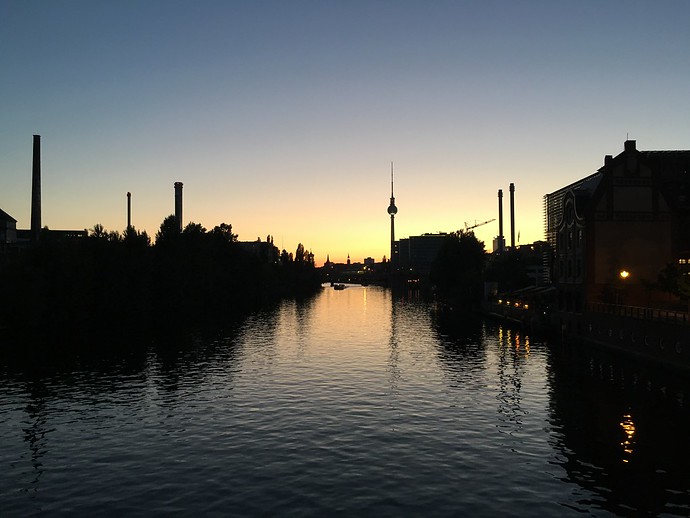 Ah Berlin. Have you ever been to a city that made you say its name like it was an idea, every time? Berlin takes all of the organization of Germany, leaves out some of the rough edges, and is as classy (or not) as you want to make it. Of course, momo man is there every Thursday night in Kreuzberg, the center of Berlin’s Turkish community. 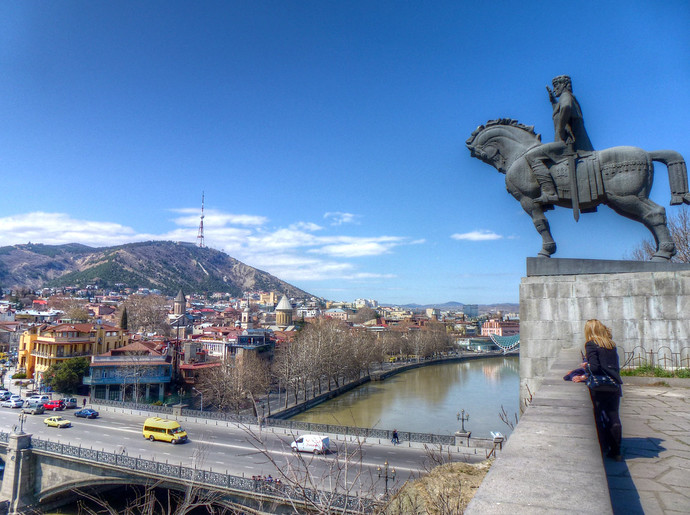 It’s surprising more people aren’t visiting here but in a way, that makes a trip to Georgia’s capital city feel more like you’ve got the city to yourself. There’s an invisible threshold for every city that turns it from an authentic experience into a version of tourism Disneyland and Tbilisi isn’t close to it…yet. 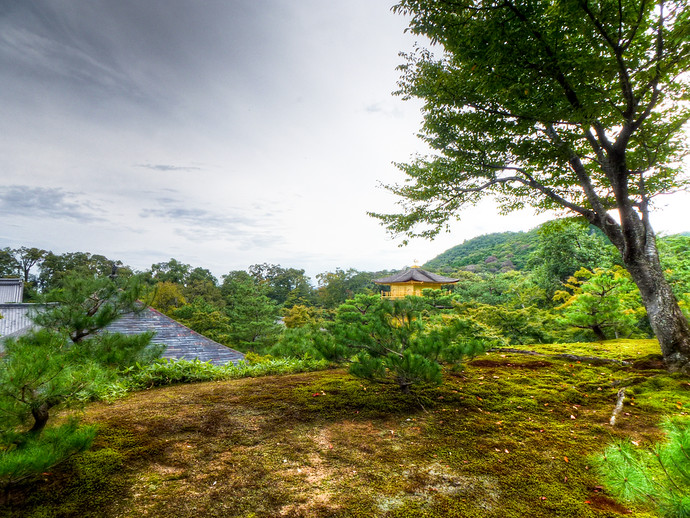 Everything in Japan feels different but familiar, leading you to the conclusion that in many ways, reflections of human culture are arbitrary. Taking a train from Tokyo using this purchasing trick, you leave behind a city that looks like Times Square however is clean, relatively quiet, and doesn’t have the ever-present odor of urine. The whole world could look like Kyoto but it doesn’t, one of the reasons traveling is so compelling. Here’s a local’s guide to Kyoto. 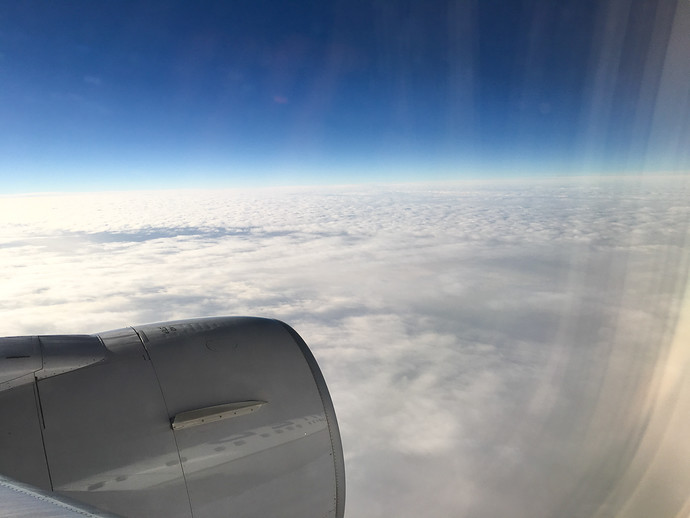 At this point in the list, I’m realizing there are so many places I could add, like everywhere on this list too. This is the inherent problem with these types of lists I mentioned above, so let’s wrap up with some a la carte options to pick and choose from.

The name Beirut might immediately cause a good portion of you to back off of the idea but give me a moment. Beirut is truly a special city that might be a reflection of humanity. Practically, Beirut is also where you’ll find arguably the world’s best falafel and views like these. Lebanon’s capital is more accessible and safe than many presume it to be – you don’t have to be an adventurous person to enjoy Beirut.

The drive from Seattle-Tacoma International Airport into Seattle is one of the most beautiful introductions you can have to a city. Winding roads around mountains at the feet of large evergreen trees, in the distance Puget Sound, the first Starbucks, Pike Place Fish Market, plus one of the most interesting interactive museums in the world. Also, it rains more per year in New York City, in case you were worried about the weather. (Seattle just spreads the rain out over the year.)

This list gets less useful the longer it goes on, too many ideas makes it more difficult for you to narrow things down. In short, let me mention Iceland in the winter, Mexico here, here, and here, and of course two time Best City to Visit winner Granada, Spain.

I could go on but I haven’t been everywhere, which is why large parts of Africa are missing and some popular southeast Asian destinations are absent. The list above represents places that are great overall travel destinations, relatively stable, safe, with good food, infrastructure, and plenty to do. In case you’re looking for a larger assortment of cities to choose from, take a look at the most common entries into the annual Best City to Visit Travel Tournament here or the other countries I’ve written about here.

The truth though is every time I’m asked, “where should I go,” it’s often followed by a “I hear this place is interesting,” or “I’ve been thinking about…” Usually, wherever around the world I take someone looking for advice, more often than not, we end up back there. For travel, like life, the best way to go is by following the little voice in your head that somehow already knows where you want to go.