Inspiration to travel can come from anywhere and just about anyone. While you can’t discount the powerful influence of family and friends, many of us have been eager to explore the world, encouraged indirectly by these unintended travel icons. These figures are famous for a number of accomplishments in various fields and have fed our collective consciousness to see the world around us.

The father or Star Trek taught us to go boldly where no one had gone before. More so than the technology or the exploration of the universe, Star Trek is about examining cultures, and learning ultimately about ourselves as a species. Star Trek has taught millions that you don’t need to travel light years to intergalactic destinations to do that, while at the same time has us yearning to see the final frontier. 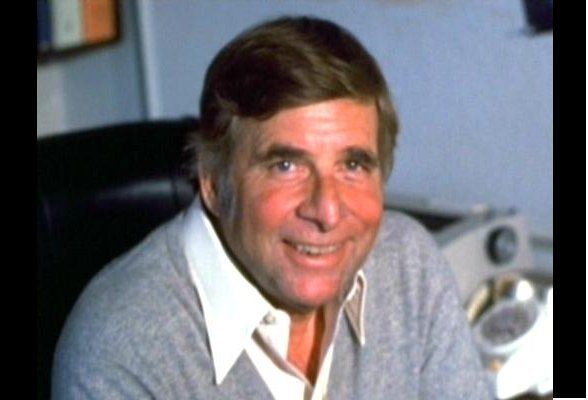 Read Ghandi: An Autobiography and you’ll discover on his first trips to South Africa Ghandi brought almost nothing with him. A minimalist, he spent a great deal of thought and time trying to reduce his worldly possessions. It was a process well illustrated during his preparation for his first international trip and one many travelers can relate to. 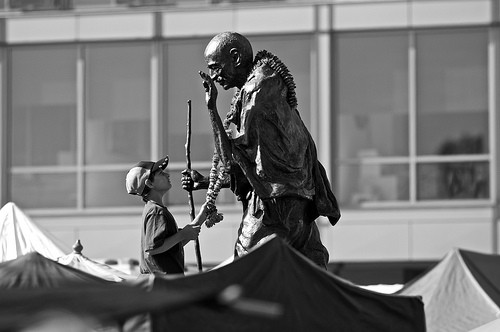 Zoologist Fossey spent close to 20 years studying gorillas in the mountain forests of Rwanda and was staunchly against many aspects of tourism (because of the ill effects for gorillas) – making her an unlikely travel hero. While gorilla tours remain controversial, her life, work, conservation efforts, and to some extent Gorillas In The Mist has encouraged many travelers to realize their impact on the world.

RELATED
From Hacker Meetups To Star Trek Conventions: Where And Why Nerds Travel 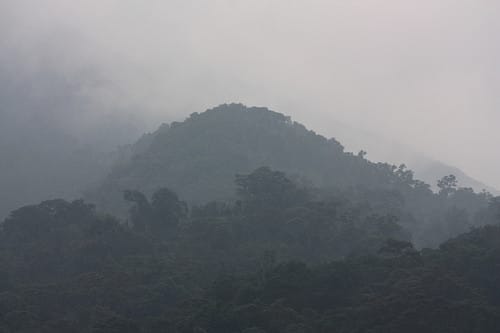 This anthropologist’s famous book, Coming Of Age In Samoa, challenged what universal human practices were and showed what we consider as “normal” varies from culture to culture. Many travelers have also come to see that there isn’t one “right” or “standard” culture or belief system, but rather, that humanity is defined by the varieties in all of them. 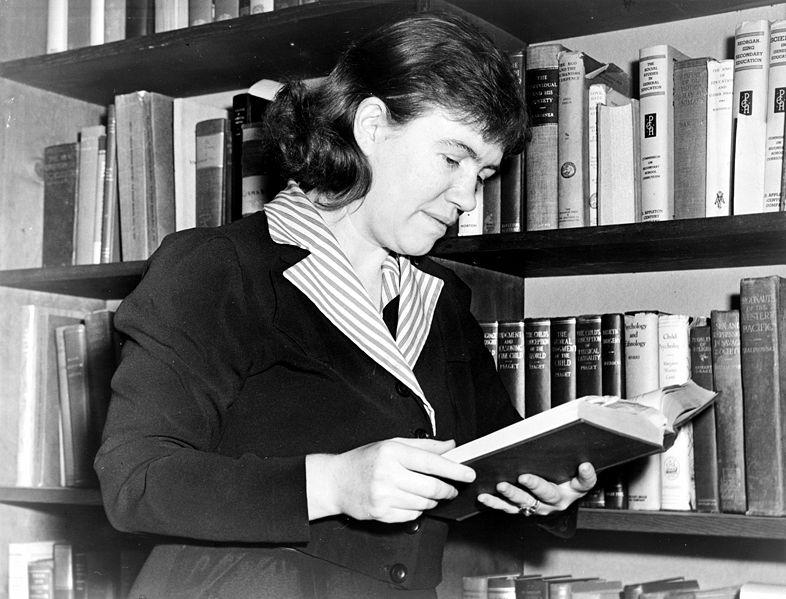 Little did this Fraggle know that he would be the first trailblazer many children would meet during the 80s. He is even the famous face of Nomadic Matt on Twitter. While he eventually did return home for good, the ever clumsy, not-so-perceptive Uncle Traveling Matt’s long-term jaunt into “outer space” left many kids dreaming about exploring the world one day. 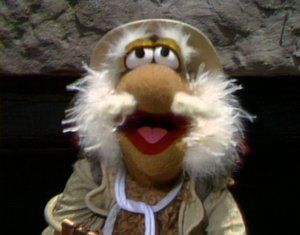 He’s the reason the Galapagos Islands are so incredibly popular with tourists – Darwin visited the islands on his 5 year voyage around the world by boat on the HMS Beagle. During that time (1831-1836), Darwin charted lands, explored cultures, and documented many plants and animals on one of the most famous round-the-world trips ever. 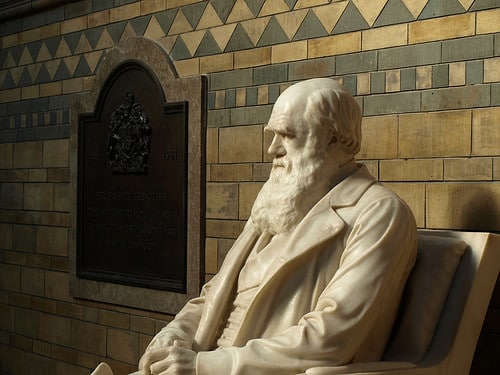 Although she’s often seen reporting from war zones and many of the most dangerous places in the world, Amanpour’s nearly 30 years as a foreign correspondent has shown many travelers to look beyond the headlines.

RELATED
Cultural Facts You Didn't Know Bulgaria Will Surprise You With 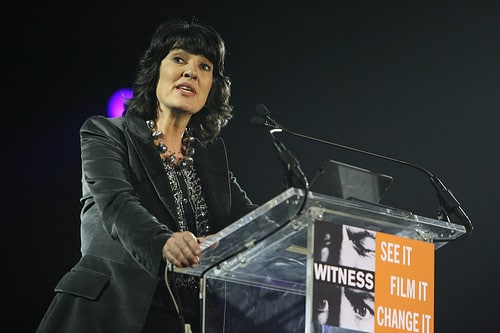 Yes, they have motorcycled around the world, then from London to Cape Town, and the entire Americas as well and wrote one of the great motorcycle travel books. That still, it’s not the kind of adventure you would expect from two actors, who took off on a career break to follow their dreams. 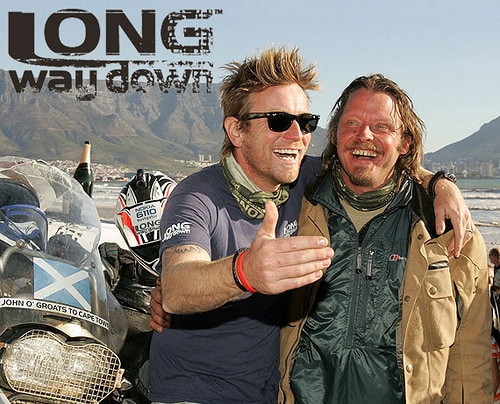 Most people think that traveling around the world is insane, impossible, or inconceivable – yet there are RTWers and many world travelers on all kinds of budgets, with and without kids, and those who travel with their pets. Every trip you take, even if you’re the first person in your family to travel abroad, inspires and shows those around you how to overcome the obstacles and travel the world. 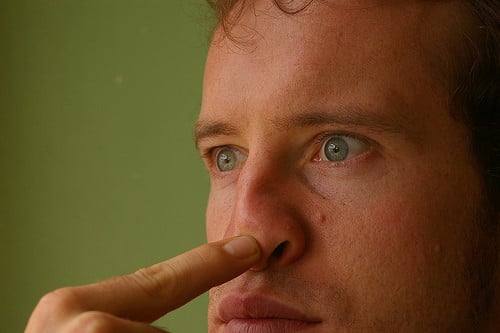 You are the biggest influence and whether you’ve got support or not can show those closest to you that travel isn’t inconsequential. The names on this list didn’t set out to be trailblazers but ending up doing just that. You may not realize it but you can or might already be someone else’s unorthodox travel hero.