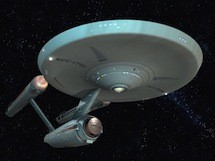 “To explore strange new worlds, to seek out new life and new civilizations…”

The Star Trek universe is full of planets which may not be real but certainly would be great travel destinations if they were. Imagine a universe where you could hop on board a shuttle craft and zip around the galaxy like an Enterprise crew member. Here are the Star Trek intergalactic destinations you’d want to beam down to first.

You know you’re heading to a fun place when it’s nicknamed the “pleasure planet”. Risa is home to the free loving Risans who converted their rainy planet into a tropical paradise where most anything goes. Getting laid in Risa is about as easy as placing a fertility statue (known as the horga’hn shown below) next to your chair by the pool to let the locals know you’re feeling frisky. 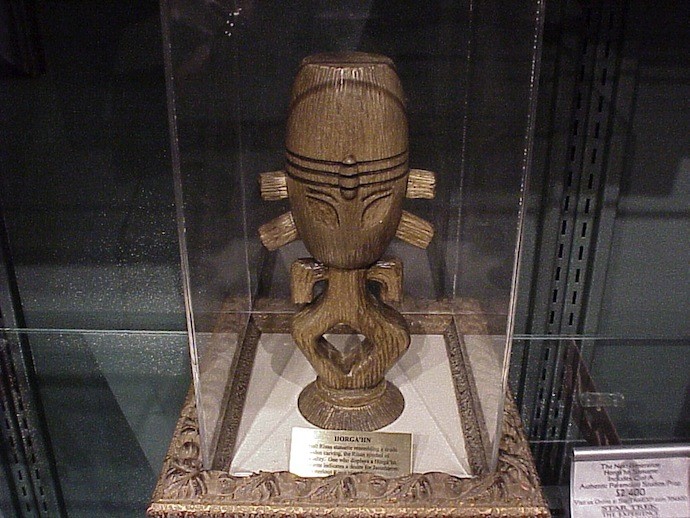 The Vulcans may be too logical for it, but their deserts, rocky terrain, and mountains would make for some pretty sweet off-roading and hiking grounds. Gravity on Vulcan is stronger than here on Earth, so you’ll need to get a decent amount of speed on your ATV for good jumps. It would also make a great place to hike, camp, and has several plenty of religious temples to visit as well.

RELATED
When Will Travel Return To Normal After Covid?

The ice moon, not too far from Vulcan, rarely gets above -30 degrees Celsius (in the summer). Completely covered with snow, ice, and mountains it would make a great place to cross country ski, or snowboard – provided that you bundle up. (Especially since Earth’s ski resorts are heating up.) All of the Andorian cities are underground and its caves are popular honeymoon destinations. 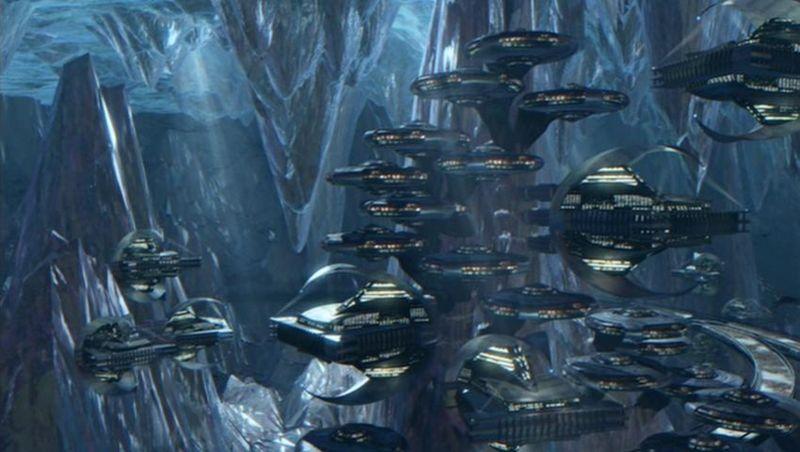 Notable Mentions – Some of the worlds that didn’t make the list but were close in the running.

RELATED
What It's Like Traveling As A Woman In Pakistan

The Winner: Sol III aka. Earth

The planet we all take for granted has everything and more than the fictional worlds of Star Trek above can offer. With our oceans, wildlife, mountains, deserts, variety of climates to name a few, I’m sure that Earth will be the tourist destination of the 24th century and beyond. Let’s just hope we can take care of it so it lasts and flourishes until then. 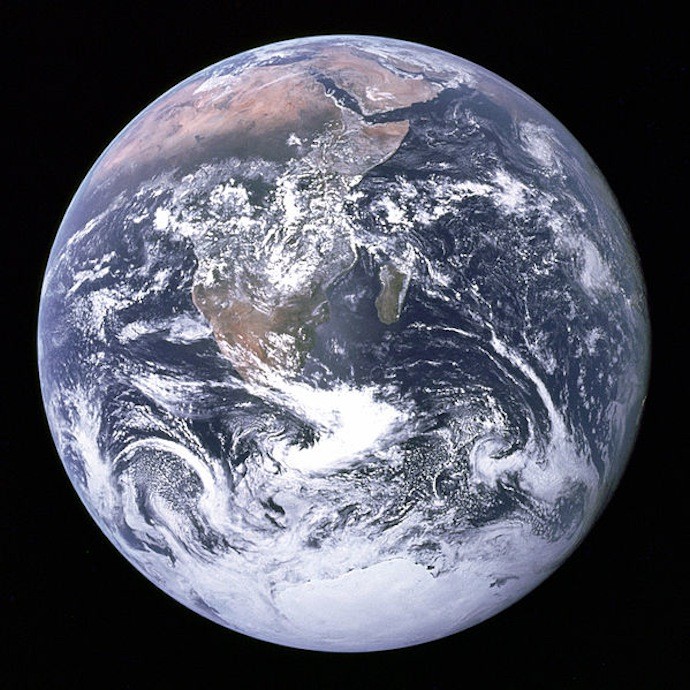 Aren’t we lucky that we live on the best travel planet in the galaxy? The Star Trek worlds are really archetypes of what already exists here on Earth and a reminder not to take it for granted. Perhaps those strange new worlds are not as far as think and what drives us to travel as much as we can.

“It can be argued that a human is ultimately the sum of his experiences.”