Which Star Trek Crew Member Do You Travel Like? - foXnoMad

Which Star Trek Crew Member Do You Travel Like?

“To boldly go where no man has gone before.” 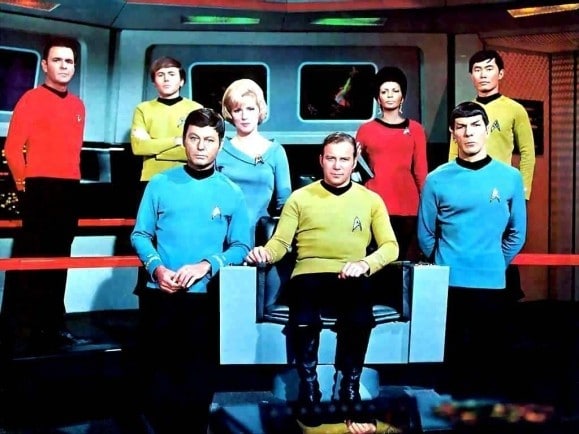 The voyagers of the original Star Trek Enterprise inspired an entire generation to explore beyond what their imaginations had to capture. While the worlds of Star Trek may be fantasy, the personalities behind the original characters embody several ‘traveler types’ that we all are and see in others. Which one of the original crew members would you be if your next trip were on board the Enterprise to a strange new world? 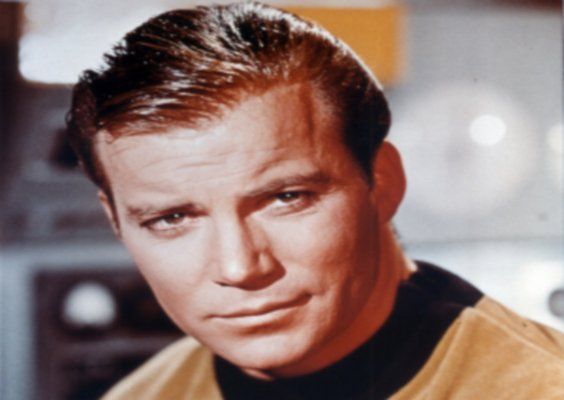 James Tiberius Kirk was born on a starship and didn’t spend too many of his childhood years on a farm in Iowa before heading back to life among the stars. Traveling from an early age, the young Kirk is completely comfortable with life on the road and knows where to find some Romulan ale and hot alien woman on stops in between. A natural leader, his travels haven’t quite freed himself from some prejudices about the races he has encountered. Spock travels not for the adventure but the science. Spock would be the person enters a field where travel is part of the job studying cultures in the process. He’d also couch surf and have an extremely efficient set of travel essentials. Spock would find more than 33 ways to travel green and his human side would ensure that his efficient travel plans were spontaneous enough to maintain inner harmony. 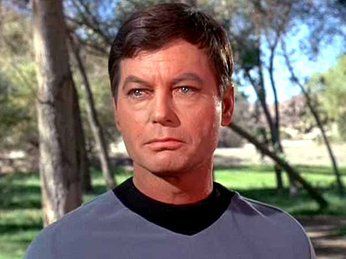 A reluctant traveler, Dr. Leonard McCoy has a gritty exterior but inside has a deep compassion for humanity. This desire to help others overpowers his fears and anxiety about the technologies of traveling in the 23rd century, like transporters and shuttle craft. Much like many of us who have a fear of flying but put up with it reluctantly. Dr. McCoy isn’t traveling to relax or see the sights, he’s more interested in ecotourism or volunteering wherever he goes.

The Rest Of The Crew

The rest of the Enterprise’s senior staff are interesting characters that are drawn to traveling in various ways. Below is a quick recap of some other Star Trek characters from the original 1960s series.

Which Star Trek Crew Member Do You Travel Like?

I’ll post the results of the poll next Friday, May 15th. I hope that you enjoyed this little traveling personality chart based on the Star Trek characters. The show inspired me to explore the world around me and perhaps the new movie opening this Friday will inspire new audiences to that same passion.