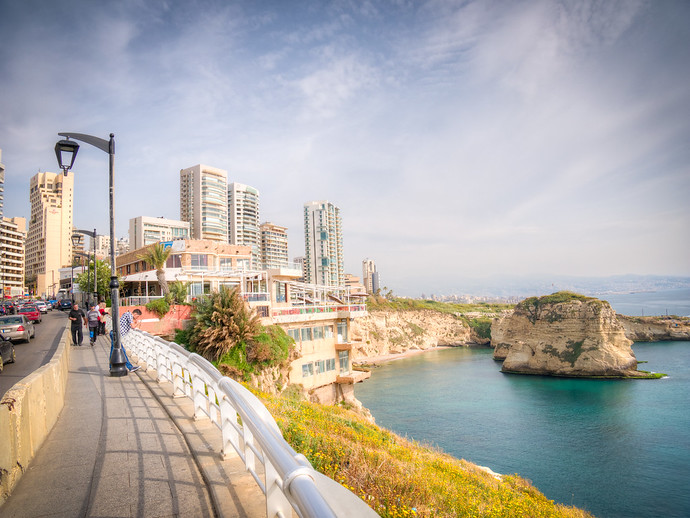 Beirut is one of the most interesting cities I’ve ever been to. It is a city that works but absolutely shouldn’t – with the shouldn’t part being particularly easy to overlook.

Along Corniche Beirut, the Mediterranean Sea is both doorway and barrier; a reminder of how connected Beirut, Lebanon is to the world while concurrently dangling on the edge of war in Syria and open hostility with Israel .

Depending on which way you’re looking at the sea, it can seem as either.

Beirut’s corniche though, a strip of a few kilometers along the Mediterranean, feels jovial, normal, and only odd when you add everything up. The variables in this equation shouldn’t yield this result. The breeze in the wake of the rollerbladders skating past whisks away such math problems, another thought for another day.

As you feel the touch of perfection, reality nags, leaving you to wonder how, just how does this city work? 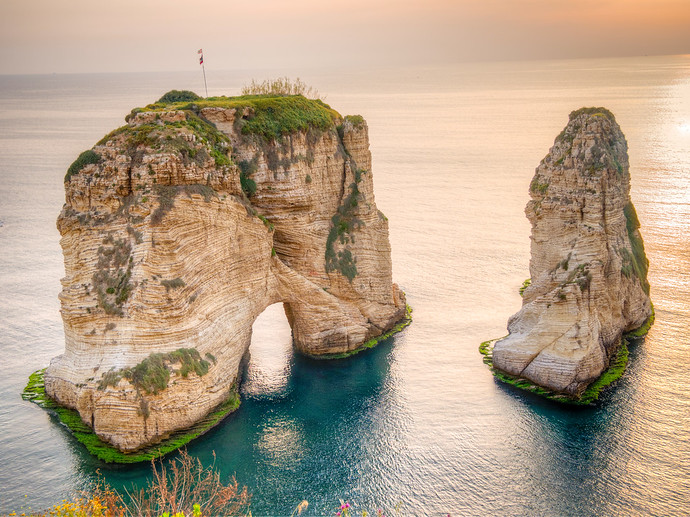 And work well, all things considered. 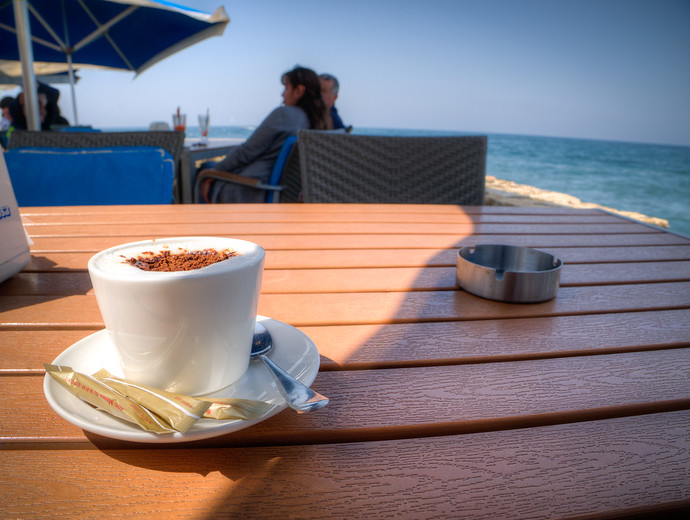 I’m not sure if I was ignoring the issues Lebanon has or appreciating what Beirut has become in spite of them. Vibrant as ever, especially along the corniche.

The corniche is brashly comforting and safe, yet as you stroll through the other parts of Beirut, you start doing the math. It’s a complicated equation I’ll be writing more about soon but these views sum up a lot of what Beirut is and what Beirut is not.