At the beginning of last year, as I did in 2009, I made a series of predictions for 2010 that were somewhat more optimistic about the state of travel in the coming year. From increased airline fees to more RTW trip options, it turns out I had (mostly) the right gist but things didn’t turn out quite as dramatically as I had envisioned. 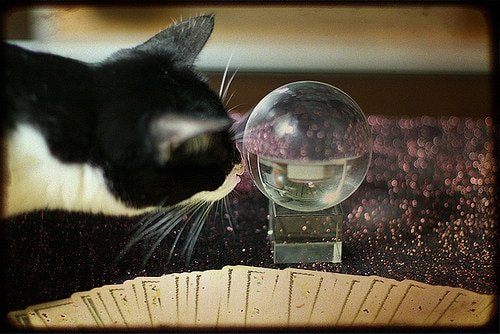 Various airline fees for most carriers did increase significantly in 2010 but not nearly 50% as I had guessed. In general, most airline fee revenue (in particular US domestic), went up about 20-25% over 2010. A steep rise in prices has many airlines now making around 30% of their revenue from addition costs added to plane tickets. You can still, however, avoid luggage fees and work your way around the airlines for free with your biggest ally. 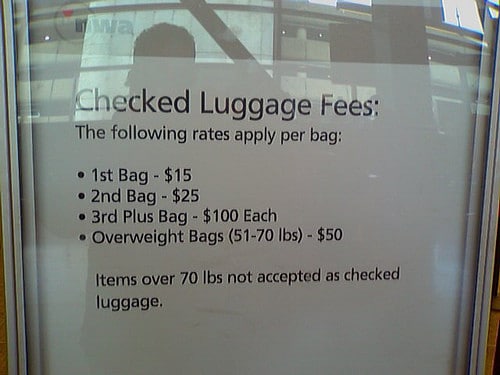 Finding reliable statistics on the number of backpackers is difficult and highly localized; yet numbers on minimalists are even harder to come by. There were already rumblings late last year about digital nomad living going mainstream and cubicle ditching, but whether more press equates to more adventure tours and location independents isn’t certain. I would venture to say that programs like Gap Adventure‘s Wanderers In Residence, show the travel industry is beginning to realize people want a taste of the long-term travel lifestyle by working with full-time travelers. 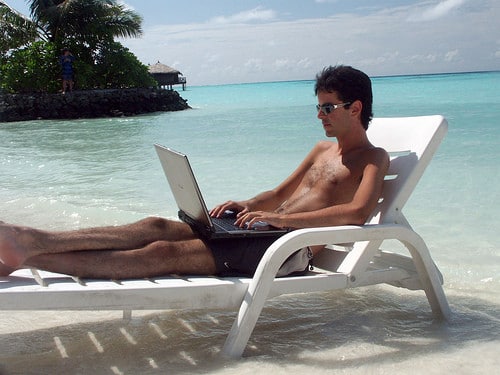 Verdict: Unclear, But Headed In The Right Direction

Jet Blue’s unlimited All You Can Jet Pass made a popular comeback in 2010 and the idea of gap years and career breaks opened up to the larger US audience. While I wish that Star Alliance and OneWorld would have expanded their RTW programs with more options in 2010, there are still great ways to create a round-the-world trip and many more ways to travel longer. 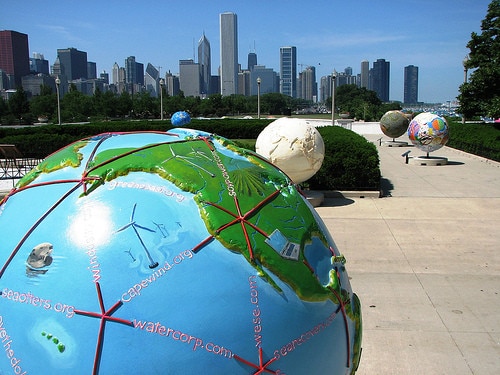 4. Prediction: A Major US Airline Will File For Bankruptcy

Globally, the airlines made an incredible financial recovery this year, earning an estimated 15.1 billion dollars. Considering they lost 9.9 billion in the previous year, I was quite wrong about how well the US airlines would fare in 2010. Not a single major US airline declared bankruptcy in 2010 and globally only 3 did – most notably Japan Airlines. 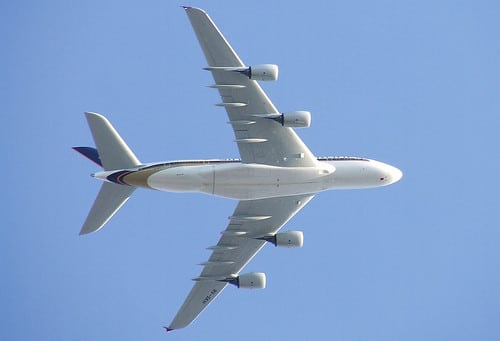 5. Prediction: The Rise Of Southeast Asia

Tourism to many nations in Southeast Asia like Thailand, Laos, and the Philippines was up an average of 11% in 2010. While certainly a correct prediction, things would have been more spot on had I looked at the Middle East. Tourism numbers in Lebanon broke national records last year while Syria saw a 49% jump in foreign travelers.

RELATED
Keep Your Mobile Phone Connected Globally With A TravelSim 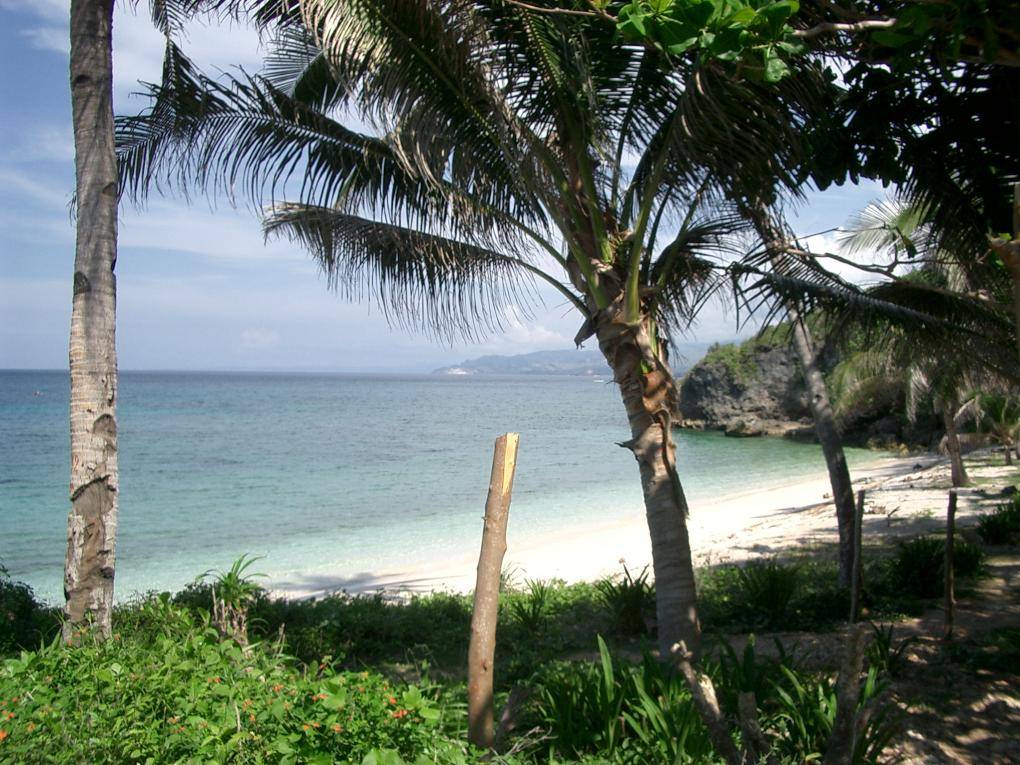 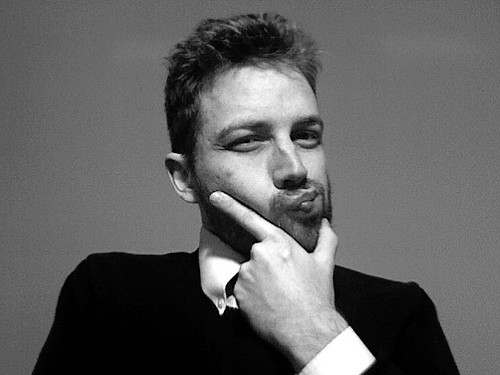 What Are Your Travel Predictions For 2011?

I’m still holding on to the belief that long-term travel options will increase, giving more people the opportunity (or incentive) to take mini-RTW trips. For specific predictions, I’m betting that travel to “dangerous” places, like Iraq in particular, really take off in 2011. On top of that fees will continue to go up and the number of travel blogs dramatically increase; prompting conventional media to take a more serious interest in bloggers.

Now that I’ve made a few predictions for the upcoming year, I’d love to hear your specific travel predictions for 2011. Jot down your best guesses about the travel year ahead in the comments below – we’ll compare notes around this time next year.