Traveling all over the world and funding your journey with a travel blog is a personal dream turned reality but one that also turns exploration into an occupation. 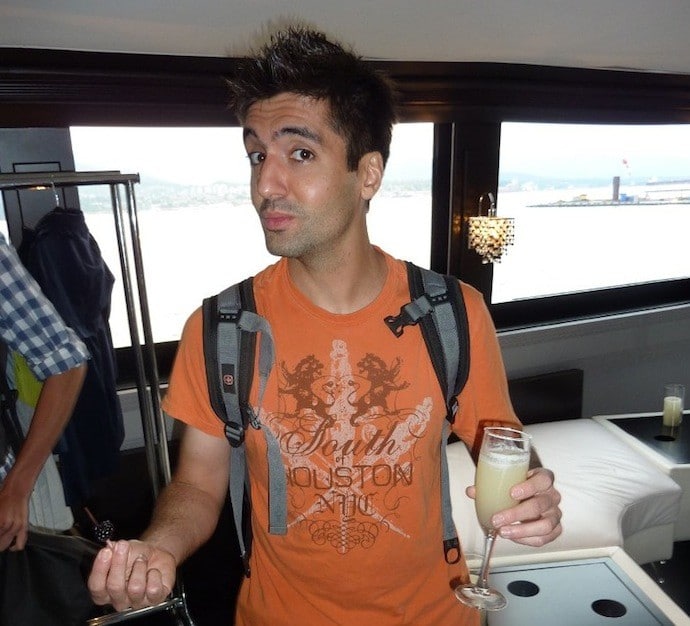 The confused looks of other travelers, friends, and other folks I meet on the road when I say travel blogging around the world requires 45-50 hours of my time a week or when I have to decline spontaneous invitations to explore the Egyptian desert has made apparent to me several misconceptions about the digital nomad lifestyle – of the travel blogging variety.

It’s a thrill to have your working passion follow you around the world to countries, peoples, and places that you dreamed about as a child. But there’s a lot of work behind it in most cases – here’s your look a bit behind the scenes of a traveling digital nomad like myself and many others.

Truth: Working Constantly, So To Speak

As I mentioned above, I work on this site, foXnoMad, and my other 3 an average of 40+ hours per week. That includes laptop time I spend writing, responding to emails, and cooking up various online projects like my ebooks. That’s “office” time – but if you include actually traveling – fundamental tasks like taking photos, hopping flights, and the like; then I’m on the job nearly all the time. 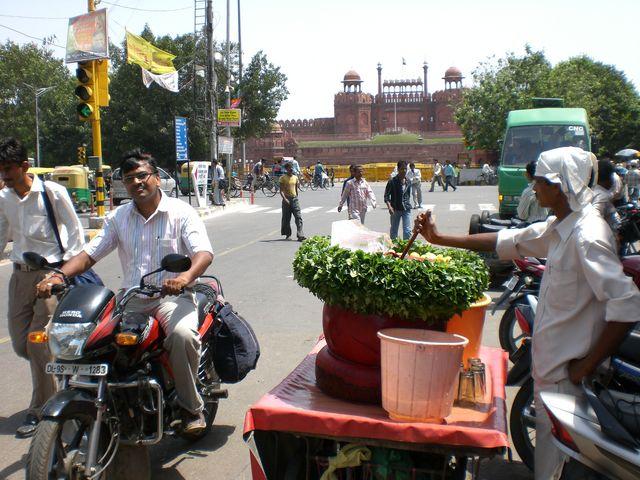 Travel blogging isn’t all nuts and bolts though as much as I might have thus made it seem – there’s the adventure that comes with witnessing protests in Cairo, climbing dangerous churches in Quito, or eating all of the street food India has to offer.

It’s all work – but I hate calling it that – since it’s not completely that or the opposite…but both.

Truth: Tied To The Internet

I’m a terrible planner and though I structure my individual days around minuscule routines, I prefer my future to be a series of loose ideas and destinations that coalesce from my imagination into reality moments before I make a travel decision.

Despite my love of spontaneity however, I’m tied to a powerful force in the universe. The Internet. [I’m in fact writing this from JFK Airport in New York right now.] I have to plan my travels around the world wide web before I can make a major move in the physical world. Maps of wireless connections thorough searches for hostels with wifi extending to individual rooms, and planning around posts dictates my biggest restriction.

That’s not to say that I can’t or don’t go places where there isn’t a radio wave floating nearby, just that I’ve got to schedule and prepare before I do. There are few digital nomads that can be far from the web for long since there’s usually nobody else to take care of day-to-day online tasks. I’ll go hiking in the hills of West Virginia – so long as I get my digital house in order first.

RELATED
Is The McKinnon Camera Pack 35L Backpack Worth The Price?

Generally digital nomads who travel frequently are following inexpensive flights based on some rough pattern of travel goals, human connections around the world, and inexpensive air routes. Travels have a natural cycle of speeding up and slowing down, repeating as either becomes routine or a pace that requires a change to be enjoyable.

Misconception: My Articles Are Synchronous With Where I Am Right Now

I tend to travel faster than I write and have a lot of say about most of the countries, cities, and towns I visit keeping my posts well behind my current location. I’m not currently in Greece – the last place I wrote about . No, that was April I believe, as I’m still making my way through the Bulgarian foods I ate in March.

Travel faster and write about more places – travel less and I have more to write about a single place. Lots of material is a good problem to have, the world is an incredibly fascinating place.

Consequently my posts here are often weeks or months behind my actual location. I try to weave through several ones at a time to maintain variety. In case you were wondering, I’m in Spain right now and the best ways to keep up with where I actually am are Facebook, Twitter, and now fourquare or Gowalla.

Misconception: I’m Rich, Living Off Of Secret Funding, Or That You Can’t Do The Same

Hang out with me for more than a few days and you’ll quickly learn every t-shirt in my wardrobe and see my two year-old sneakers everyday. I’m not poor or a wealthy eccentric and hardly resemble either; simply efficient. For myself and most digital nomads, there isn’t a secret Swiss bank account fueling our jet engines but hard work for the fruits and follies any business encounters.

In general, you can significantly change reduce your daily costs by living in cheap places and traveling isn’t nearly as expensive as most people think. Don’t look at long-term traveling as the product of financial excess but rather the result of financial efficiency. There are so many people who take the leap and overcome the obstacles to travel the world on RTW trips, gap years, career breaks, or some other personal blend of traveling the way they want. You can too. There is no one way, right way, or secret Swiss bank account number you need to find.

The one truth that just about everyone gets right is that traveling is fun and seeing the world is an incredible privilege. Being able to focus my particular passions to make it happen, share some of what I’ve learned from the world, and connecting with others who love traveling (like you!) is rewarding; whether or not I’m lost in Turkey or sitting the hours away in front of a laptop.