Overcoming 7 Major Obstacles To Traveling The World – #3: You Don’t Know Where You’d Go 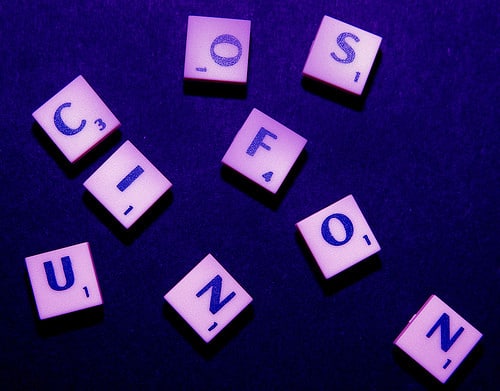 A number of you are planning to travel the world one day, which won’t happen unless you can overcome these 7 obstacles. Here are Part 1 and Part 2 of this series.

It may seem that money is the biggest hurdle to overcome to traveling the world but aside from anything external the biggest thing holding you back is yourself. You may be thinking “not knowing where to go” is a stupid thing for anyone to let get in their way but it’s a symptom of not wanting or being able to convert your dreams into realities.

From Your Head To Paper

It’s much easier to follow any plan that’s written down on paper, thought out, and discussed with those you care about. Many people say “I wish I could just travel” but few sit down and set some general plans for their journey. 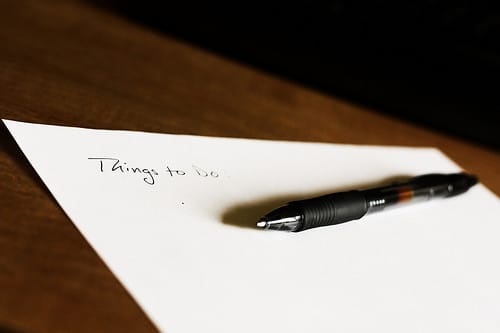 Beware that beginning to turn your dreams into realities make them a bit less glamorous and you’ll awaken to the fact that traveling the world takes work. Start off slowly and put a list of 3-5 places down that you’ve always wanted to go. Do this in conjunction with the travel budget you calculated (using an amateur’s guide to location independence part 3) and the haze will begin to get clearer.

RELATED
Ask Someone Who Traveled Around The World Without Using Money: How You Can Save Significantly On Your Next Trip

Why Do You Want To Travel?

What are your motivations for wanting to travel around the world? Where you decide to go is a reflection of circumstances as much as it is of your personality. The entire world is open to you and that’s daunting when you’re about to leave your cubicle behind and seriously shake up your daily routine.

Effort In Effort Out 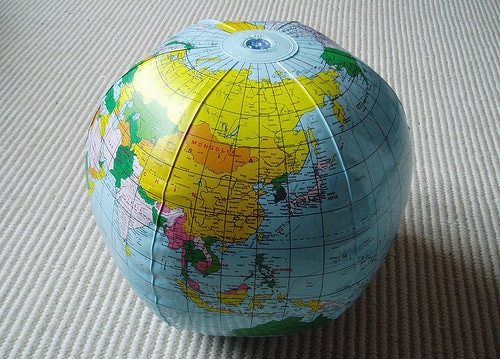 By now you should have an idea of which part of the world you want to go see or at least begin in and some idea of why (i.e. you’ve always been interested in Japanese culture). Grab a map and begin plotting out your journey. Don’t be concerned with how long you’ll stay at each place, or get from city to city just yet. Those are the details – have fun with this stage of planning and don’t leave anything off limits.

From this point on the more effort you put toward traveling around the world, like cooking peasant foods to save money, the closer you’ll be to visiting the places you’ve decided to go.

It Starts With Dreams But Doesn’t End There

Dreams and hopes are the foundation of most great things that are accomplished around the world and in our personal lives. Planning on where to go is the obstacle to overcome that’s in between preparation and action. Saving money and letting go of your comfortable day job may not have you convinced that you can actually travel the world. Putting lines down on a map and watching them go around the globe just might.

Now that you have yourself convinced, it’s time to bring your family and friends on board. Next week in Part 4 you’ll break the news to them and find ways to keep them close even though you’ll be traveling the world.