Why You Should Never Use Internet Kiosks At Airports - foXnoMad

Why You Should Never Use Internet Kiosks At Airports

Most digital nomads have stumbled across Internet kiosks at airports but generally don’t notice them since they’re usually equipped with laptops. In my travels I’ve noticed many people using Internet kiosks like the one pictured below yet there are a host of reasons you should never use them. 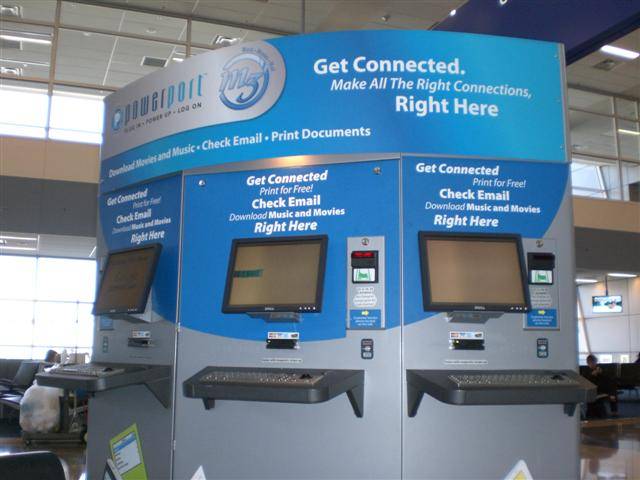 Internet kiosks can put your credit card, online, and corporate information at risk even with the basic purchase of $5 for 10 minutes. 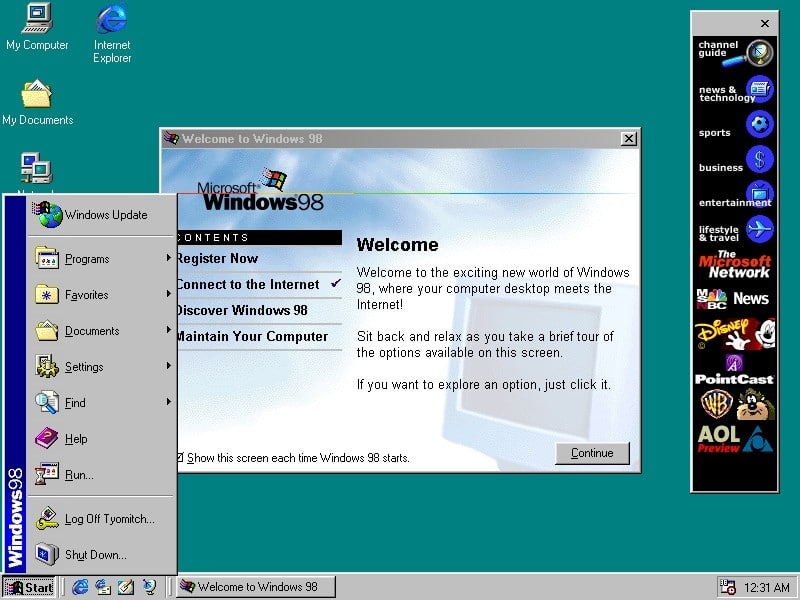 From a security stand point an Internet kiosk is a nightmare. These machines are left alone around the clock and are easy targets for people who want to manipulate them. It’s even possible for someone to install a basic credit card skimmer over top the one built into the kiosk. Though that’s less likely there are some very real threats to be aware of.

What Does This Mean?

Anytime you use an Internet kiosk like these you’re potentially giving away your online account information, email accounts, and anything you have stored on your USB drives that you plug in.

Not Worth The Price

Internet kiosks like this one typically charge $5 for 10 minutes of Web access which is a pretty bad deal especially considering an entire day’s worth of airport wireless is about $8-12. (You can also try getting free airport wireless using the traveler’s guide to hacking wireless networks.)

Of course if you don’t travel with a laptop you may find yourself walking up to on for a little online time wasting. Protect yourself and your personal information by following the precautions above and following the same advice for keeping your online accounts safe at Internet cafes.