It's OK To Hate Some Places - foXnoMad

It’s OK To Hate Some Places

The more you travel the more you’re bound to end up in places that you simply hate. There are things to like in a lot of cities, some others you don’t particularly like, and occasionally that one place you detest, and that’s OK. Travelers often don’t talk about the places they downright can’t stand, all things being subjective, they tell us more about the traveler than the destination, and that’s OK too. 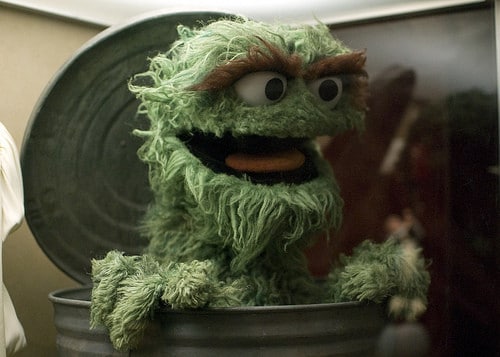 One Point In Time, Space, and Mind

A traveler and trip are the culmination of of many things – a cheap ticket on a certain airline, off to a given city, and only to land in a moment of time. Your moods can change more quickly when you’re on the road since your senses tend to be heightened whenever your surroundings are new. Even the world’s biggest optimist and positive thinker can get hit at the wrong time.

RELATED
There's Another Washington D.C. Space Museum 30 Miles Outside The City, Very Worth The Drive 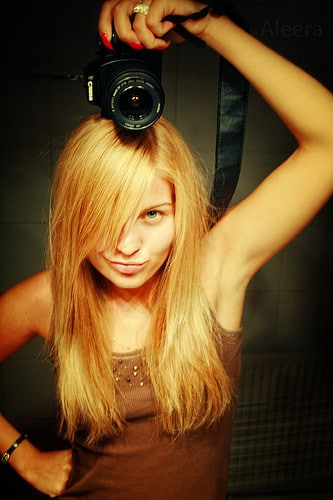 It doesn’t make you less of a traveler, human being, or optimist (if you are one) to admit your hate a place. Of course you should give it time and find the causes of your disgust and try to remedy them first. You’ll end up finding that the things you don’t like say more about you than anything else. Whether its the cleanliness, people, or food you can’t stand it’s all about you.

Travel to a large extent is an egotistical act, the places you see are static, it’s the culture surrounding you that interact with. Cultures are the culmination of necessity and natural progression, the people you are around live within their cultures without hating them (quite the opposite). In fact, that’s something you’ll realize too the more you travel. The familiar is always comfortable.

Impressions Change, As Do You

Some places simply don’t agree with us, for whatever reason, but even those impressions are not set in stone. Looking back at yourself and determining quite what it is you don’t like and why, helps you discern differences. You might actually get to like a place as well. Or not, and that’s OK too. Sometimes hating a place just happens and the best thing to do is move on. It might help you appreciate where you just were a bit more.