What To See And Do In Asuncion, Paraguay - foXnoMad

What To See And Do In Asuncion, Paraguay 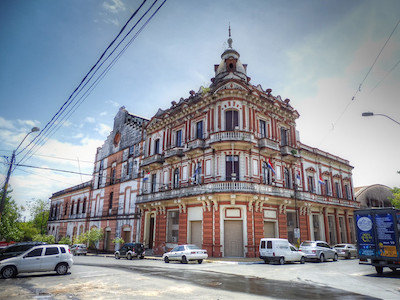 Asuncion is the capital city of a country I’ve described as affectionately weird – one of the reasons you should travel to Paraguay. Oddities aside, there are plenty of tangible experiences in Asuncion that make it an interesting trip, even if it’s a short one from the few nearby cities with direct flights.

Here’s how to explore Asuncion and embrace its culture, history, and yes, weirdness.

Asuncion is a city with pockets of activity and areas of isolation with such large contrast, you can feel like you’re in a big, bustling city or ghost town, all within a few blocks. To begin, for accommodation, I recommend avoiding the hotels but rather checking out the many Airbnbs just around the city center. They’re nearly all gated, with pools, and large living space for well under $50 a night.

Buses and transportation are crowded but easy enough to manage with some guidance from your Airbnb owner. The first place you’ll want to go is Lido Bar for lunch. Lido Bar serves a variety of Paraguayan staples to Asuncion’s middle class before or between the workday. To best avoid the crowds, arrive at 1pm and then order caldo de pescado (fish soup) and an empanada to go with it. Don’t expect much English to be spoken by staff but if you use Pimsleur 2-4 weeks before your trip, you’ll have no problem asking for the daily specials in Spanish. 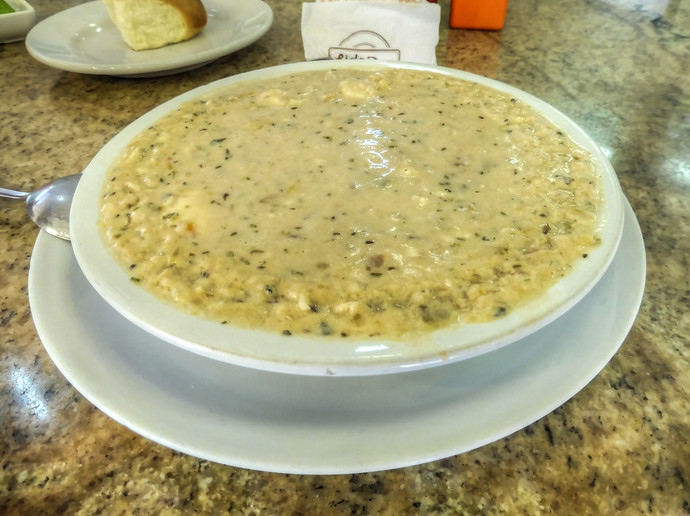 Right around the corner is Cafe Consulado; a calm, borderline-hipster cafe where you can hang out, recharge, then plan your next move.

The Other Side Of Quiet

For some reason that wasn’t apparent to me, the government in Asuncion has created the Bohemian neighborhood of Loma San Jeronimo. It’s lined with colorful buildings with small shops, eateries, bars, and snack stalls. Unfortunately, nearly all of them are closed and as nice as the area is, it’s bizarrely quiet. Fun for photos, Loma San Jeronimo is worth a visit – just don’t trust Google Maps (offline or not) to get you there. Google will send you somewhere nearby but a part of town don’t you definitely don’t want to be in. 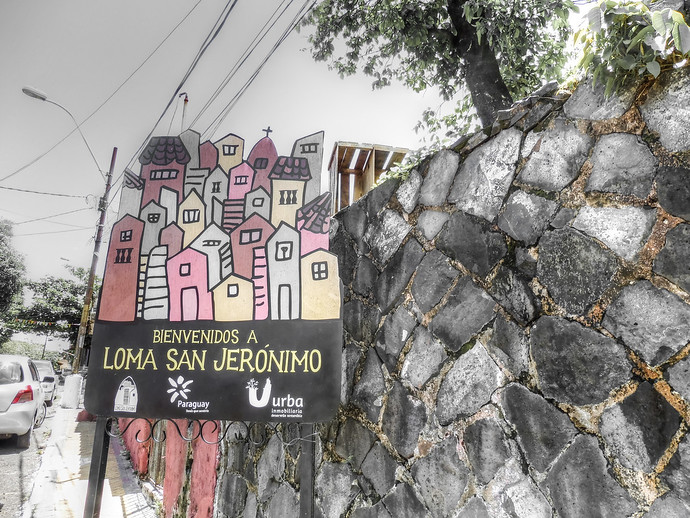 Museums can be boring, especially after you’ve been to more than a few during your travels. Museo del Barro (also practically empty) though is a detailed look at Paraguay’s indigenous heritage, bloody history, and the contemporary society born of it. You can check the hours as well as updated entry fees on their website.

RELATED
How Much Does It Cost To Buy Your Own Private Island?

Runners, walkers, and nature lovers from here it’s a long walk or quick bus ride to Parque de la Salud. The park is an oasis of Asuncion: clean, green, and quiet. There are joggers, walking families, and the enclosed park is well secured so you can explore without worry. Personally, Parque de la Salud was one of my favorite places in Asuncion.

On the way back to the bustle of Asuncion’s hidden city life, Mercado 4 is the world famous for its knockoff electronics. I saw fake iPhones so close to the original, unless you’re a tech enthusiast, they’re very difficult to distinguish. Mercado 4 is a fun stroll though Paraguay’s booming counterfeiting economy; highlighting just how off the international grid Asuncion is.

Outside there’s plenty of barbecue with friendly locals who don’t mind a side of conversation with their pork. Now all of a sudden you’re feeling small town again in Asuncion, an a la carte travel experience.