How To Plan A Safe And Entertaining Trip To Tunisia - foXnoMad

How To Plan A Safe And Entertaining Trip To Tunisia 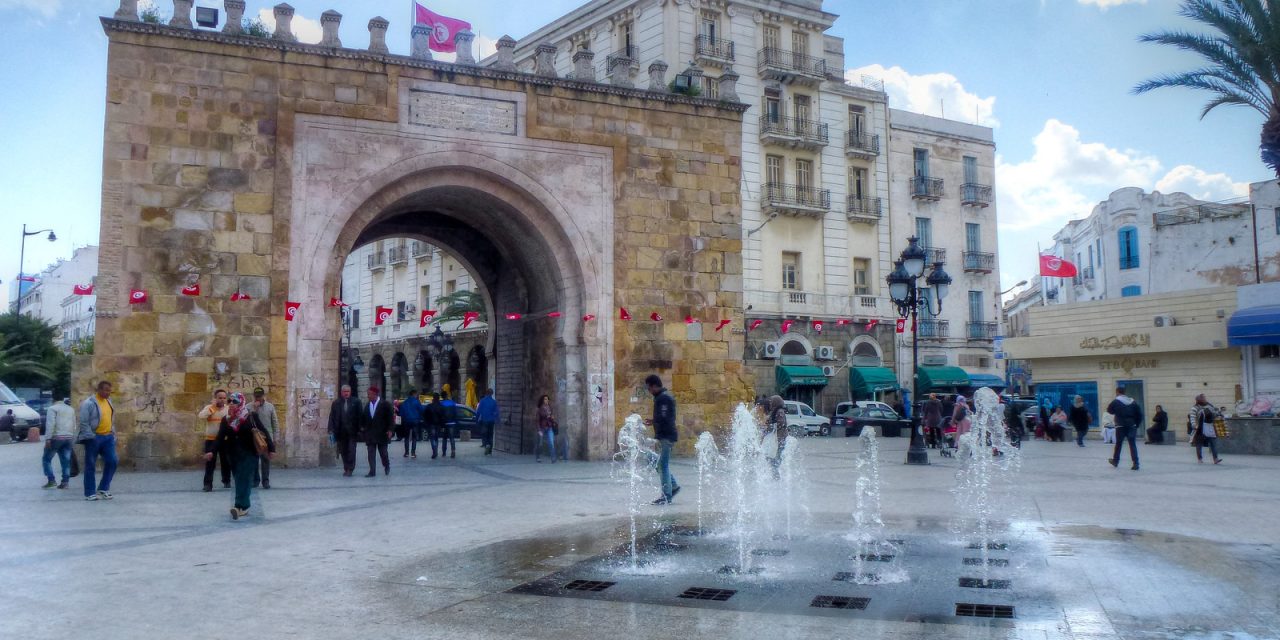 Travelers thinking about Tunisia are often wondering if it’s safe to visit while others might not even know why they would want to visit in the first place. In between those two questions is Tunisia, the north African nation where the Arab Spring began, Luke Skywalker was born, and the Romans built one of the largest bath complexes in the ancient world.

Although you might be enticed to travel to Tunisia, finding out if it’s safe to go at all probably comes first to mind. There have been a few high-profile terror attacks targeting tourists but consider nearly four times have been killed in Belgium, for example, over the past 18 months. In other words, attacks are about as rare as plane crashes.

Tunisia is an Arab Spring success story, the only one really, with strong institutions unifying the nation as it continues to develop.

Where To Stay, Starting In Tunis

Direct flights from a number of European cities, including Istanbul, to the Tunisian capital Tunis are plentiful. I suggest staying in the Medina, or Old City, which is a UNESCO World Heritage Site.

It’s easiest to arrange a ride from Tunis–Carthage Airport with your hotel prior to your arrival, if possible. Taxis leaving the airport will tell you they have a fixed rate (that varies depending on your bargaining ability) although they should be using a meter. Before leaving the airport however, head to the bright red Ooredoo kiosk just beyond customs. You’ll be able to get a prepaid SIM card with plenty of talk time and Internet for around $15.

Tunis Sights To Seek Out

Start by wandering around the medina – if you do end up staying at Dar Ya Hotel, as you head toward the heart of market in the tiny square about a 2 minute walk from the hotel, look to the right for a white sign on the path. Between the hours of roughly 10am and 4pm, there’s a very small kitchen in the basement floor, where a single cook prepares Tunisian stuffed flat dough. (I’m unable to find the name from my rough Arabic translation.) The greasy snack is closest to a mix between Turkish borek and gozleme.

RELATED
What Happens When You Say "Yes" To Every Scam In India, Again

A lot of Tunis’ major touristic attractions are within walking or metro distance, in fact, you’ll probably not need a taxi at all in town. Architecture enthusiasts don’t miss Zitouna Mosque (hidden in the medina) and Cathedral of Saint Vincent de Paul.

Home to one of the biggest Roman bath sites ever built (also a UNESCO World Heritage Site) Carthage is a 45 minute train ride from Tunis. You’ll take the first station of the Metro Leger de Tunis (TGM), a 15 minute walk from the medina. Head toward the Clock Tower and keep going until you hit water. Trains are frequent – usually once or twice an hour – and tickets are less than a few dollars for first class; an upgrade worth paying for. The stop most convenient for travelers is Carthage-Hannibal. Carthage is a walking city, there are Phoenician and Roman ruins spread everywhere. From the train station, walk up the conspicuous hill away from the water and follow the signs to see the Roman Amphitheater. There are some other Roman sites from there (i.e. the villas) most will probably find dull. Instead, trace your steps back to the train station, then follow the signs to the Roman baths. Exploration of lovely coastal views, optional, free, and irresistible.

Food is rather scarce in Carthage around these sites so pack some snacks or see if you can find Pizza Phone. Forgive them for a poor choice in name that does not at all describe they quality or variety of their menu. Oasis In A Galaxy Far, Far Away

Even if the some of the Star Wars movie set locations weren’t near Tozeur, it would still be worth visiting the city built on the edge of a desert oasis. You can rent a bike or ATV (nearly all hotels in the small town offer this) and ride around in the vast palm trees for hours. Try to get to the outer edge on the fast side to see right where the oasis hits the desert for interesting photo opportunities. Tozeur is a small town so you end up relying on your hotel to make arrangements more than you would a sizeable city. The Residence Tozeur Almadina‘s owner Tayeb is a big help, not to mention the hotel is a nice place to stay too. He’ll also be able to make recommendations for other parts of Tunisia plus put you in touch with local establishments that might be on your travel path. I’ve not mentioned it much because in terms of personal safety, Tunisia is very accessible to foreign travelers. Tourists who blend in reasonably and practice good travel security common sense should be able to avoid the most routine threat: pick-pocketing. Many though won’t be convinced, keeping prices low for travelers who do decide to visit Tunisia in the near future.