Much of Game of Thrones is filmed in Spain, even places you might assume were shot in Ireland like Dragonstone, can be found across the country. Although the Baratheon stronghold is in the north (of Spain) there are many easily accessible filming locations in Andalusia.

Game of Thrones: The Complete Seasons 1-7 (DVD)
Buy on Amazon

Whether or not you’re a Game of Thrones fan, these filming locations in and around the popular southern cities of Seville, Cordoba, and Granada are well worth seeing on their own – dragons or not. You can watch how to get to these sites in the video above or read on.

Those of you who are in or planning a trip to Seville, Cordoba, or Granada have several good choices for Game of Thrones (GoT) sites to visit. Keep in mind if you’re going to be in Granada, your best bet is two separate day trips toward Seville or Cordoba. Seville is roughly a 2 hour 45 minute drive and Cordoba about 20 minutes closer to Granada. 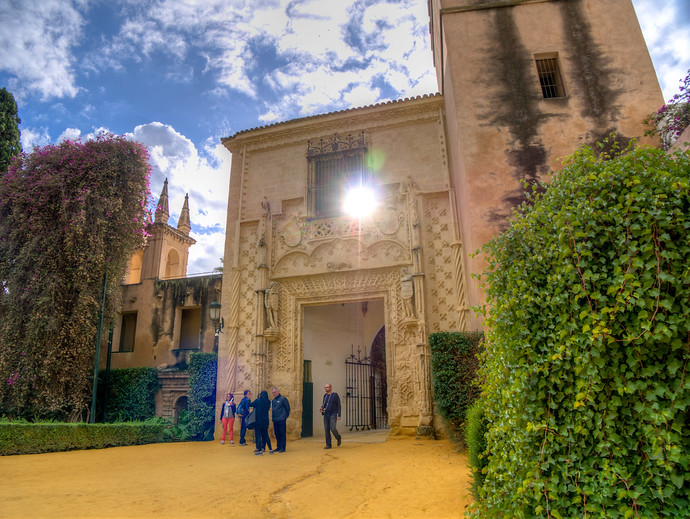 Go For The Closest

In Seville, there’s  the Real de Alcazar where parts of Dorne were filmed. The palace is a major tourist attraction in the city and its gardens are well known to GoT fans. (The show’s first choice was the Alhambra but those plans fell through.) Be sure to get your tickets online otherwise you’ll be waiting up to 30 minutes or more to enter.

Since we’re already in Seville – a 15 minute drive just outside the city is the 2,000+ year old Roman Italica Amphitheatre Jon Snow would recognize as Dragonpit of King’s Landing. Further out, roughly an hour from Seville or 90 minutes from Cordoba or Granada, is the Osuna bullring. It’s no longer used for bullfighting but rather to attract tourists to this small town. The Plaza de Toros bullring isn’t open everyday so be sure to check the schedule before driving there.

RELATED
Double Your Macbook Storage: A Review Of The Coin-Sized TarDisk Expansion Card

In case you don’t have a lot of time and want to be selective of where you go, I would recommend setting aside a day and visiting Highgarden, er, Castillo de Almodovar del Rio, outside of Cordoba. It has to be one of the most picturesque places I’ve seen personally, beautifully perched on the top of a large hill overlooking the town below.

It doesn’t get a lot of tourists but what’s especially endearing is Almodovar know why you’re at the castle so to help you navigate, they’ve put up handy photos showing you what GoT scenes were filmed where. 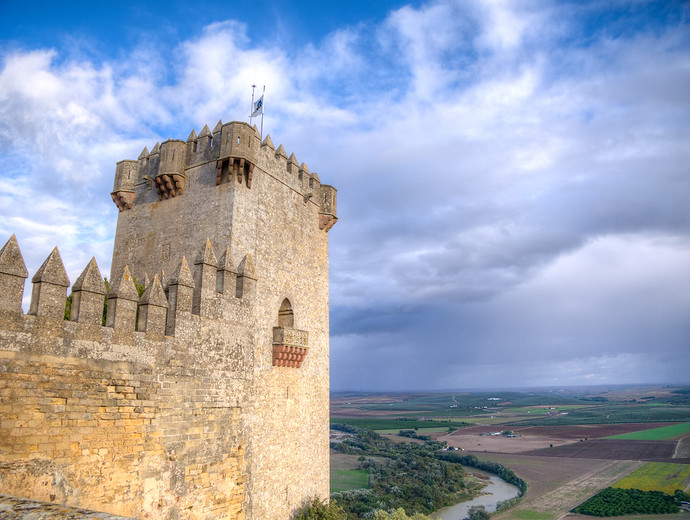 Castillo de Almodovar del Rio is one of those places many would miss but you’ll be glad GoT brought you to this Moorish castle from the 8th century.

RELATED
How To Make Money As A Freelancer So You Can Travel: Q&Av1

Tips On Getting Around

In theory you could do this all in one very, long day. Rather, I’d recommend splitting these up into two day trips, depending on which city you’re staying in. (Let me also add the Roman Bridge in Cordoba, the entrance to Volantis in GoT.) Rent a car, roughly 25-40 Euro per day, and you can save a lot of time on buses to get to all of these places. Renting a car also gives you the flexibility to move at your own schedule, plus pull over to catch some spectacular views along the way.