What To Expect In Muslim Countries If Traveling During Ramadan - foXnoMad

What To Expect In Muslim Countries If Traveling During Ramadan 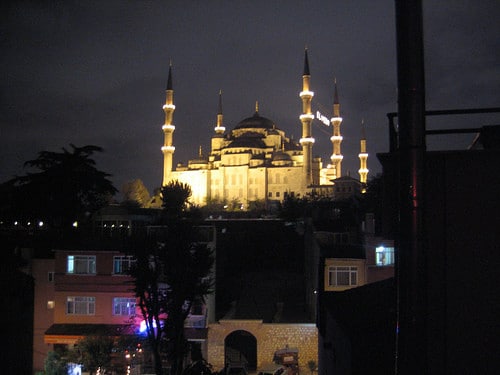 Yesterday marked the beginning of the Islamic holy month of Ramadan. For the next 30 days many Muslims across the world will be fasting – abstaining from drinking, eating, and smoking during the daylight hours.

How Ramadan will affect your travels in Muslim countries varies across the Islamic world, within these countries, and even among the populations themselves.

Ramadan follows the lunar calendar and moves back approximately 11 days every (solar) year. In 2008 the dates are from September 1 through September 30.

Should I Cancel My Travel Plans?

No – but you need to be aware of the local laws and respect the regional customs. Most Muslim countries, including 28 in Africa, accept that foreigners won’t be fasting and many major hotels will continue to serve food. Keep in mind that in some countries like the United Arab Emirates and Qatar it is illegal to eat, drink, or smoke in public during Ramadan.

In other places, like Turkey, many restaurants will be open (varies by city), however they might not serve alcohol for the length of Ramadan. Turkey Travel Planner points out that while it is not illegal, it is impolite to eat, drink, and smoke in public or around those fasting.

Always look up the local and national laws regarding Ramadan and check with your embassy (you can find yours with Embassy World.)

What Are The Advantages Of Visiting During Ramadan?

The restaurants may be closed, but many of the tourist sites, museums, and banks across these Muslim nations in Egypt, Indonesia, and elsewhere will be open – with fewer crowds. 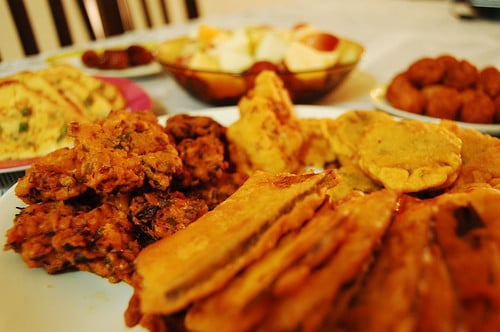 You can even join in at Iftar (breaking of the fast) at local restaurants, which will be packed around sundown. It’s advisable to avoid the roads around this time as they will be packed and accidents tend to increase as people rush to meet family in time to eat.

Some Other Things To Keep in Mind

This advice is not limited to just predominantly Muslim countries, but anywhere in the world with large Muslim populations (India, for example). Check the local laws and customs and traveling to during Ramadan can be a unique and rewarding experience.

Have any questions or been traveling in the past during Ramadan? We’d like to hear from you, please leave some comments to better educate foXnoMad readers!