A Short History Of Paella At La Matandeta In Valencia, Spain - foXnoMad

A Short History Of Paella At La Matandeta In Valencia, Spain 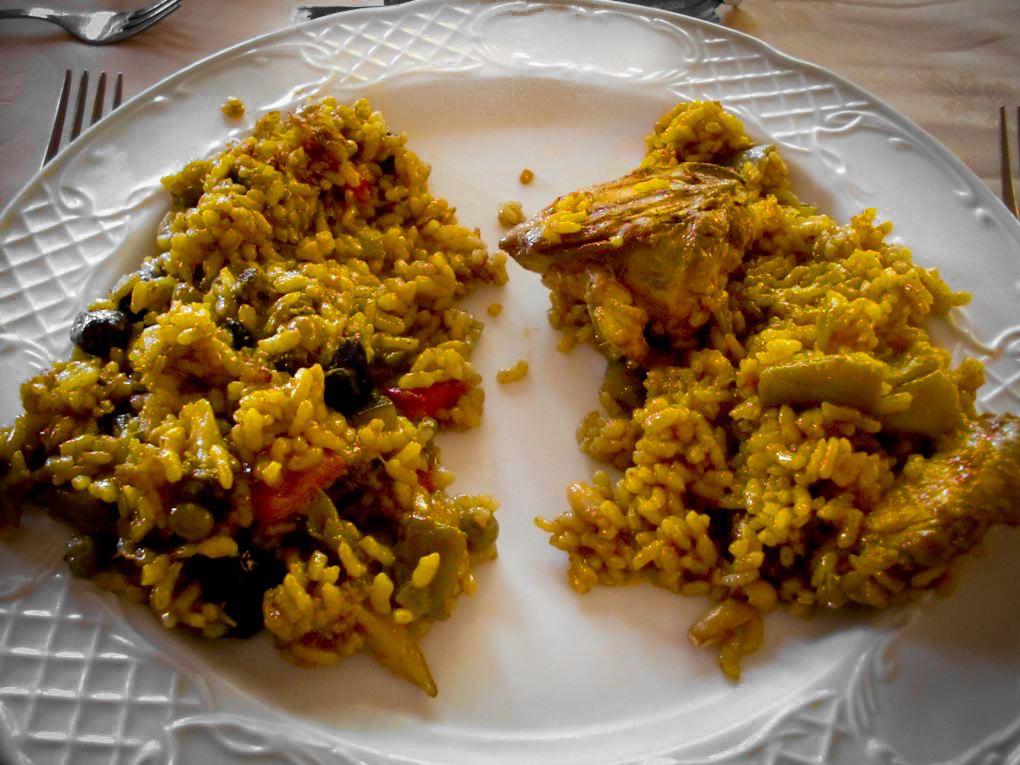 You cannot separate paella from Valencia, Spain where it originated in the 18th century. This dish and the round flat pan it’s cooked in by the same name, was made possible by the introduction of special short grain rices from Africa. Brought along with the Moors who conquered much of the Iberian peninsula during the 15th century, the hot, dry climate of Valencia proved to be an ideal place to cultivate the rice. And paella is all about the rice – which splits short way when heated – not on the ends like other rices, which allows it to absorb much more flavor from whatever it’s cooked with. 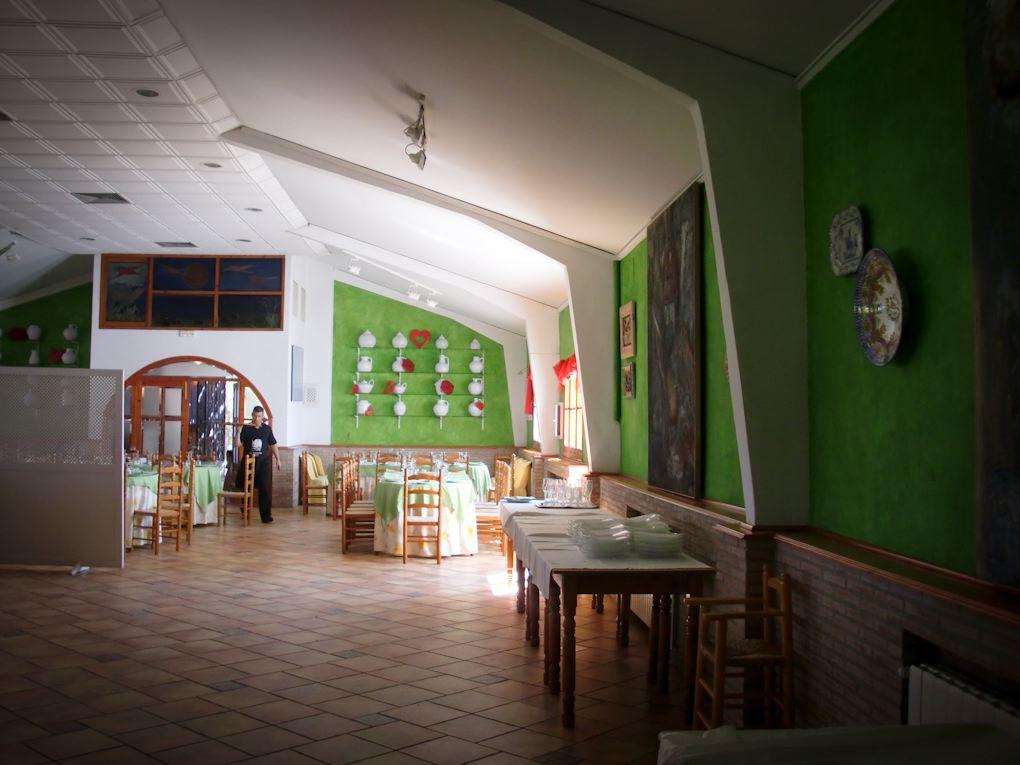 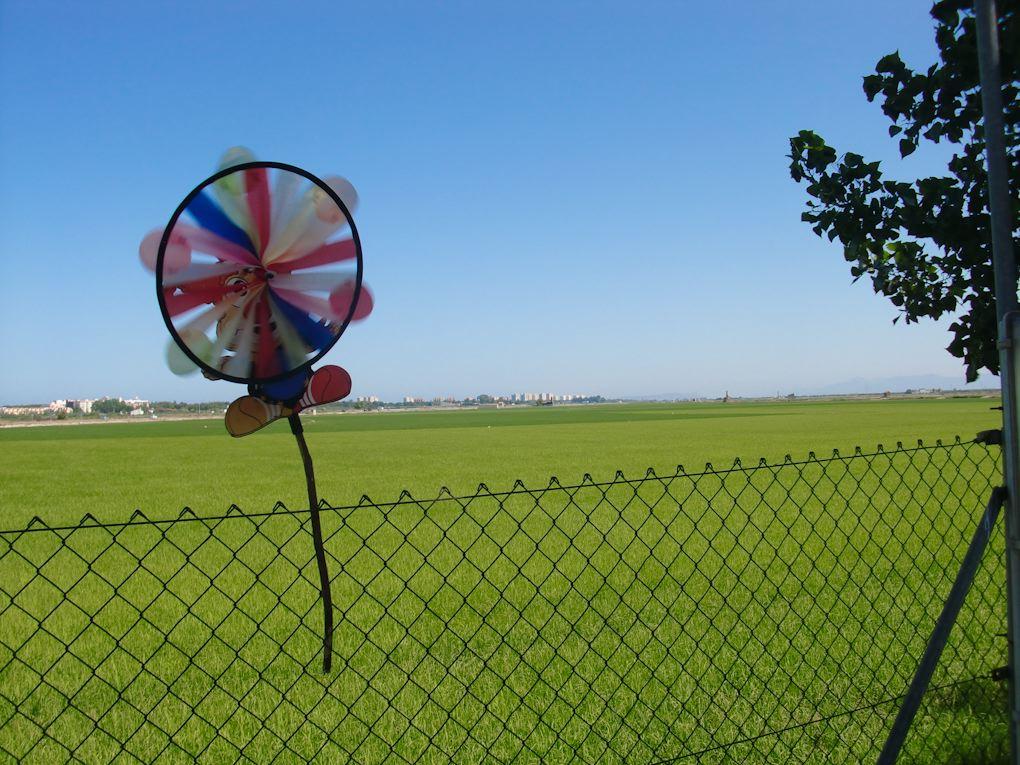 The original paella dishes were often made with rat as other meats were hard to come by but has since evolved into three major branches. Above is an example of the Valencia variety; the major ingredients being rice mixed with beans, tomatoes, duck, snails, olive oil and the essential saffron. (Here’s a full recipe.) All cooked over an open fire in the flat paella pans which vary in size but run about 75 centimeters across. There are countless ways to prepare paella, several of which I tried at La Matandeta in El Saler, just south of Valencia.

La Matandeta feels more like a giant summer house than a restaurant, a place so beautiful and calming at first sight you don’t want to leave. Seven courses and several bottles of wine later I almost couldn’t leave, I was so full.

Content to eat away into insulin bliss I was able to recover with a cafe con hielo overlooking the rice (yes, paella rice) fields from La Matandeta’s terrace. Not something often ordered by tourists I’m told, cafe con hielo is basically espresso served with another glass containing an ice cube. Pour unfiltered coffee over ice and you get a refreshing caffeinated shot on a hot Valencian summer day. 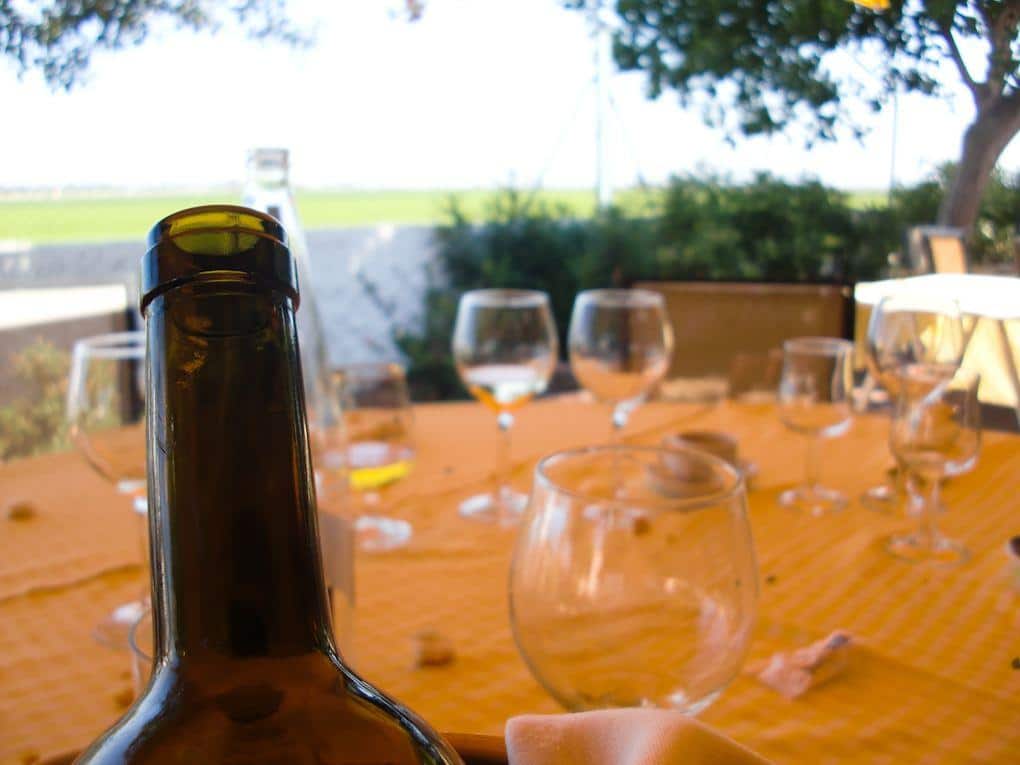 There are a few paella faux pas I was clued into on my trip provided by Tour Spain and Valencia Tourism – first off being that paella is a lunch thing, generally never eaten for dinner. A late lunch I should mention, as in Spain, lunch gets rolling around 2pm and isn’t designed for brevity. Lastly, remember cooking paella takes time and the in the best places you won’t see it within 30 minutes of ordering.

You can see more food and the rest of Valencia in my album here.

RELATED
3 Of The Best Places To Drink Whisky In Edinburgh, Scotland