Along with the Taj Mahal in India and the Eiffel Tower in France, the Great Pyramids in Egypt are probably one of the world’s most iconic and famous tourist attractions. Of those, the Egypt’s pyramids in Giza are by far the most ancient, having accumulated centuries worth of myths, mesofacts, and some intriguing conspiracy theories along the way.

Having formally studied anthropology I can attest to the fact that the archeological record tells us a lot about the these famous pyramids, most of which the public has gotten wrong over the years. These are some of the most prevalent misconceptions about the pyramids, several of which you might have yourself, and a few I learned about during my time in Egypt.

1. The Pyramids Were Built By Slaves

This is by far the most widely held belief people have about the pyramids that isn’t true. This rumor likely got started by Greek historian Herodotus (~484-425 B.C.) who visited the site of the Great Pyramid in 450BC. All current evidence now shows the Pyramids were built by skilled laborers, working on a national project, well fed, exempt from taxes, and often buried honorably in tombs around the construction site. 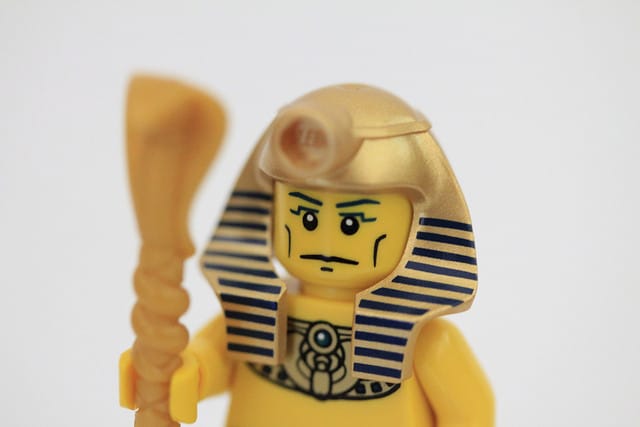 Again it was Herodotus who first waved this figure around (although there is some debate in the translation of his exact words), but current estimates are somewhere around a workforce of 10,000. That’s 2,000 rotating skilled workers, 3,000 manual laborers, and 5,000 more men and women to support the infrastructure needed to feed, house, and maintain such a huge workforce.

3. There Are 3 Great Pyramids

Although it’s become colloquial to refer to the Pyramids in Giza as “The Great Pyramids” there is in fact, only one Great Pyramid. The “Great Pyramid Of Giza” (also known as the Pyramid of Khufu or Cheops) is the largest pyramid of the 3 within the Giza Necropolis. 4. The Pyramids Are In Cairo

Many people confuse what “Giza” actually is, often thinking it is a proper name relating to Ancient Egypt. Giza is Egypt’s third largest city and where the Pyramids, Sphinx, and 2.8 million people are located. A close metro or cab ride from Cairo and part of the Greater Cairo metropolis, Giza is a separate city where the Pyramids now stand.

5. The Pyramids Are In The Middle Of The Desert

Most of the photos taken of the pyramids in Giza are from a certain angle or from fairly close up, making them seem like they’re in the middle of the Egyptian desert. In reality however, they’re really on the edge of the sands and practically in a few people’s backyards. The pyramids are in fact, nearly two-thirds surrounded by city, and the Sphinx is facing a TGIFriday’s.

6. There Are Only 3 Pyramids And The Sphinx In The Giza Necropolis

While the 3 major pyramids and Sphinx are there as well, the Giza Necropolis consists of several other structures over a 2.25 square kilometer area. That area includes a permanent worker’s settlement, a number of cemeteries, and 6 smaller “Pyramid of Queens”. The entire area is a UNESCO World Heritage Site. 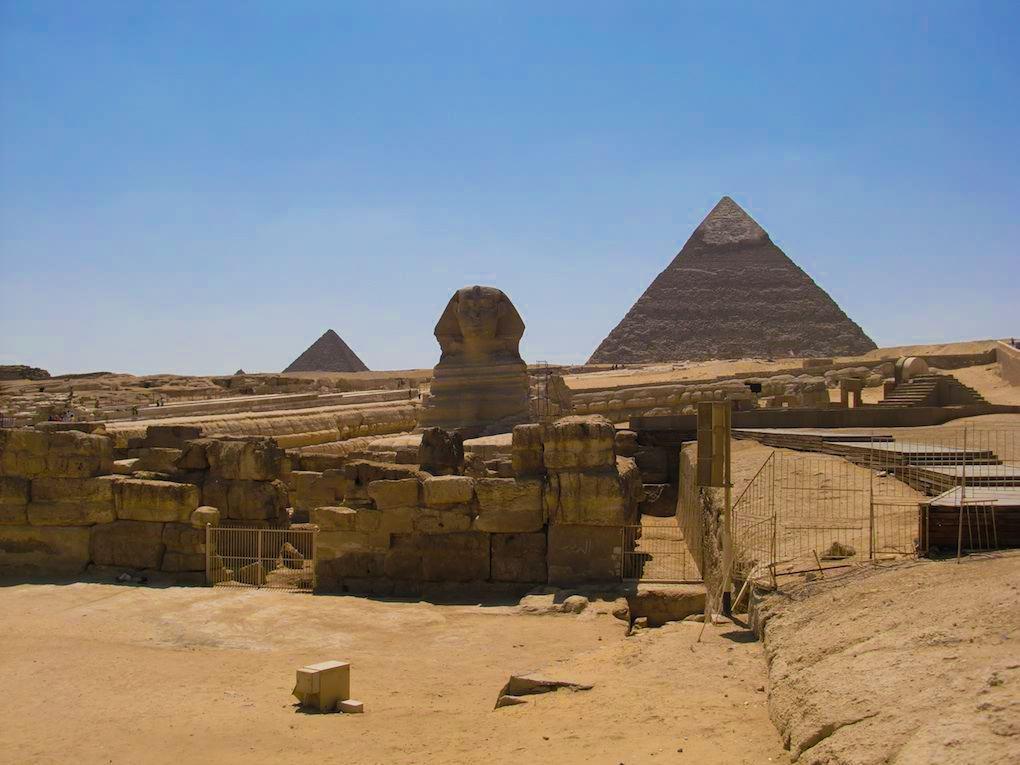 7. The Pyramids Are One Of The 7 Ancient Wonders Of The World

Sort of, but technically it’s only the Great Pyramid of Giza that’s on the list that was created mostly by the ancient Greeks. The Great Pyramid shares a spot as one of the 7 ancient wonders with Colossus of Rhodes but has the distinction of being the only one that has survived until today. In 2007 the Swiss company New7Wonders Foundation had a public poll to name the 7 new wonders. After a bit of controversy the Great Pyramid was added as the 8th (honorary) member, though since then they’ve quietly removed it the official list (but is considered a permanent member so far as anyone can tell).

I, like most sci-fi nerds, love a good alien conspiracy theory. One that keeps floating around is that human beings alone, without modern machinery, could not have built the pyramids. Aside from the obvious proof that the pyramids are there and we have no evidence of alien contact with human beings ever, it’s easy to discern how the pyramids were built because many of the same construction methods are still used today. Both in Egypt and other parts of the world – not to mention by teams of scientists performing the labor themselves to determine the construction details. 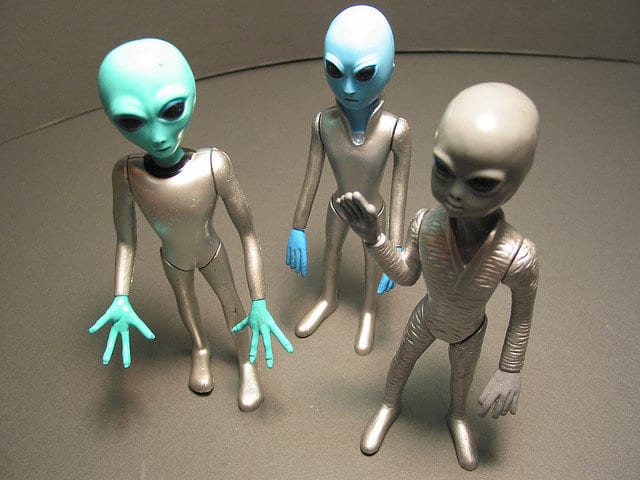 Though I have to admit, I’m rooting for aliens on this one. Aliens building pyramids – how cool could that possibly be if it were true? More interesting than teams of 20-60 men moving granite and limestone using levers and ramps – the currently held theory.

The Gray Areas Are Getting More Concrete

It amazes me how much we still have to learn about human-made structures that have been on Earth for more than 4,000 years, though science is churning away at closing in. These Pyramids of Giza however are just a small percentage of the 138 pyramids that exist in Egypt, including 17 that were recently discovered by infrared images from orbiting space satellites.

The Pyramids of Giza are a huge draw and part of Egypt’s tourism industry but are a quiet place these days. Since the January 25th revolution many potential tourists are wondering if it’s safe to visit Egypt, though the lack of crowds at the Pyramids made it a rare time to visit.