8 Reasons An Area 51 Raid Would Fail

You may have heard about that Facebook group with over a million people, claiming they’re going to raid the Area 51 military installation in Nevada to uncover the existence of aliens. Area 51 of course, being that rather not-so-secret facility where some alien bodies and their technology may have been stored after UFOs crashed in Roswell, New Mexico. That’s the rumor anyway.

I’m pretty sure nobody is actually going to show up to Area 51 but as someone who’s been right outside the gates, here’s 8 reasons a raid attempt would go very, very wrong.

The primary way to get close to the only unmarked gate into Area 51 is off the Extraterrestrial Highway, near Rachel, Nevada nearby. Population: 100. The closest gas station is 100 miles (160 kilometers) and 800,00 cars would probably be stopped before getting remotely close to Area 51. 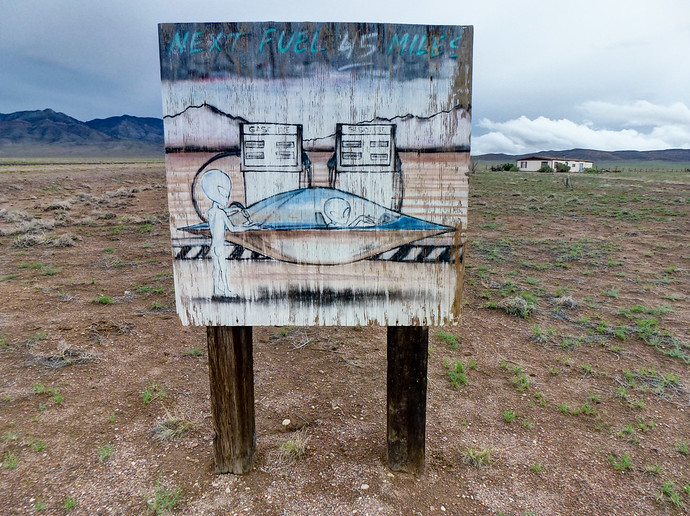 Area 51 covers 1,500 square kilometers (~932 square miles) around Groom Lake so you’ll be running a long way over rough desert. There are cactus, large rocks, extreme sun, plus plenty of rattlesnakes along the way. Sprinting across those conditions for long isn’t likely.

3. You Don’t Know Where You’re Going

RELATED
The Cocoon Grid-It Is Cable Management For Your Backpack

The entire area is massive and from the entrance gate in the middle of nowhere, you can’t see any visible structures. Someone raiding Area 51 wouldn’t even know which direction to go. 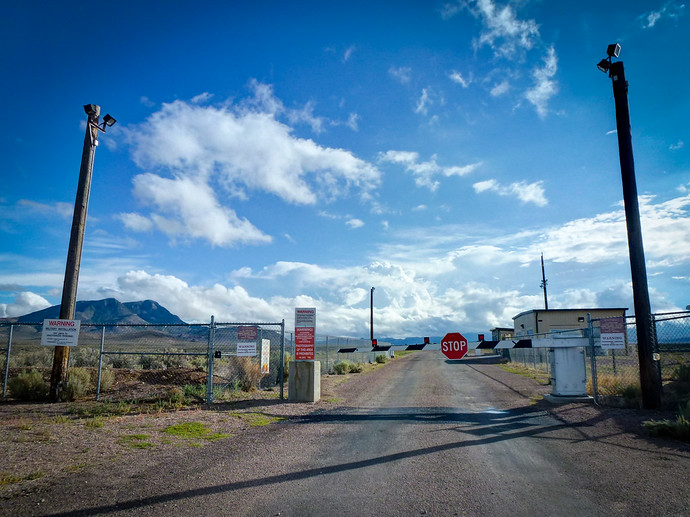 4. They Probably Don’t Have A Doorbell

Assuming you did find a structure above ground (who knows how much is underground) how would you get in? Pretty sure they lock the doors. Wouldn’t you if you were hiding aliens? (Not to mention if you did get inside what are you going to do, just run around the hallways hoping to run into Brent Spiner?) 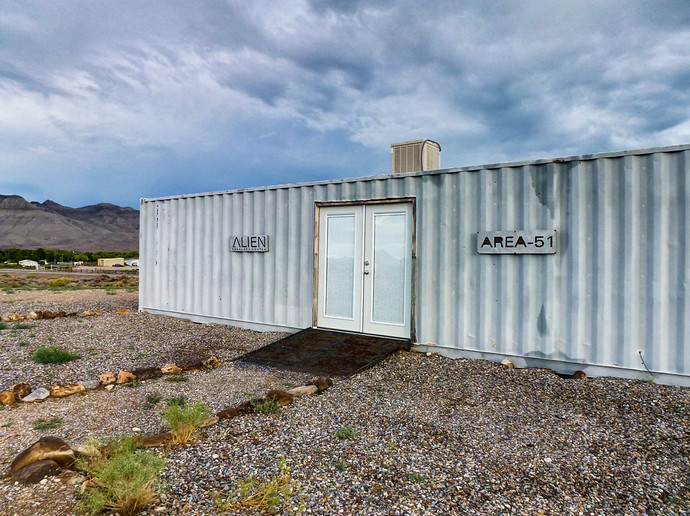 There are a few your can see around the gate, probably a few more not so obvious. 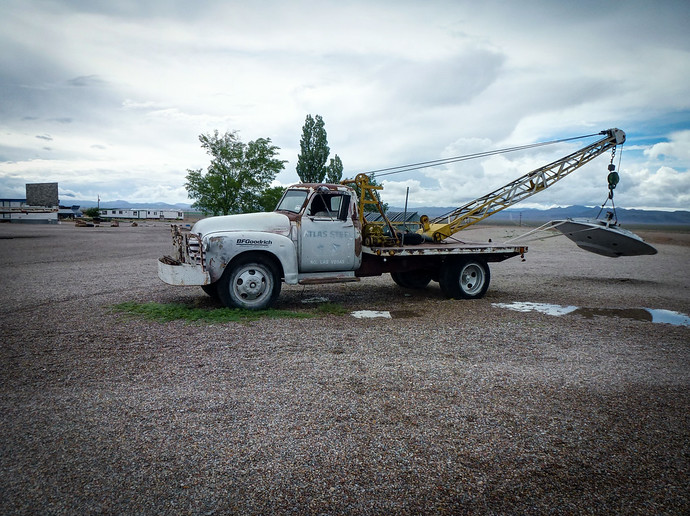 Being out in the open, a horde of raiders would be hard to miss but even for a single individual, being inconspicuous is nearly impossible. Oh, and motion sensors. Probably. 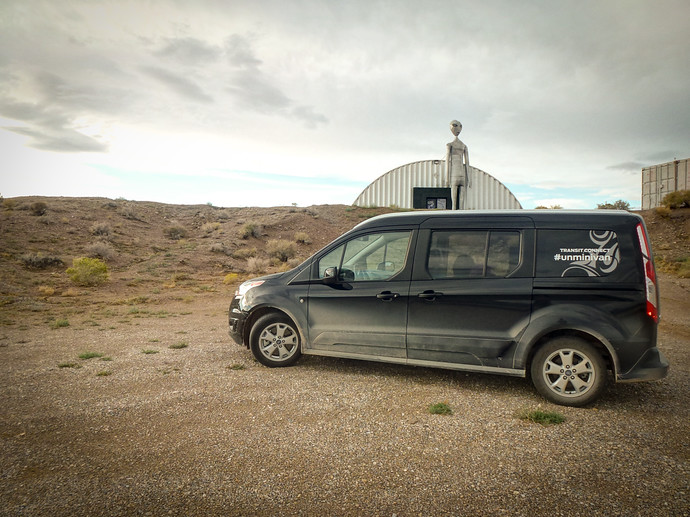 As they’ll tell you at the Little Ale Inn in Rachel, you’re free to take pictures of the gate but don’t point your camera at any white vans on either side of the Area 51 border.

RELATED
A Look Up Inside The Golden Dome Of The Austin, Texas Capitol Building

As they’ll tell you at the Little Ale Inn, every year a few idiots try to get a selfie from just behind the gate. Hey, nobody’s around right? Well, there are clearly eyes on you and this is probably the best case scenario. A gun to the head and being put on the United States terror watch list is setting one step inside – a full on sprint well, things might get dicey.

With all those eyes on you, potentially dying, and no evidence of aliens actually being in Area 51, not many of the stars align for a raid. But camping out near the Black Mailbox at night and looking up, who knows what you may see. During my road trip across Nevada, I was buzzed by some fighter jets that didn’t look more than 40 meters above. Not extraterrestrial but an impressive sight nonetheless like these nearly out of this world places.