How To Visit Socotra Island - foXnoMad

How To Visit Socotra Island

Socotra is a remote archipelago in the Indian Ocean, inaccessible for the past several years not due to its location, but connection to mainland Yemen. It’s considered a step back in time, untouched by tourism at large and slowly became a wonderland destination for adventurous travelers. Tourism there peaked at 4,000 visitors in 2011, then, less than 4 years later, civil war broke out in Yemen.

Although there’s no fighting anywhere near Socotra Island (370 kilometers from the mainland) getting there since has been virtually impossible. The few companies that did pop up offering tours frequently disappeared – with everyone’s deposits in hand. Now however, there is a reliable way to visit Socotra. Here’s how to get there.

The primary reason for Socotra’s inaccessibility was the lack of a functioning Yemeni government. Visas weren’t being issued, which prevented airlines from servicing it, equaling no tourism. Recently, enough of a bureaucracy has developed to provide Socotra visas at least, so the main hurdle to visit Socotra has been cleared for now. 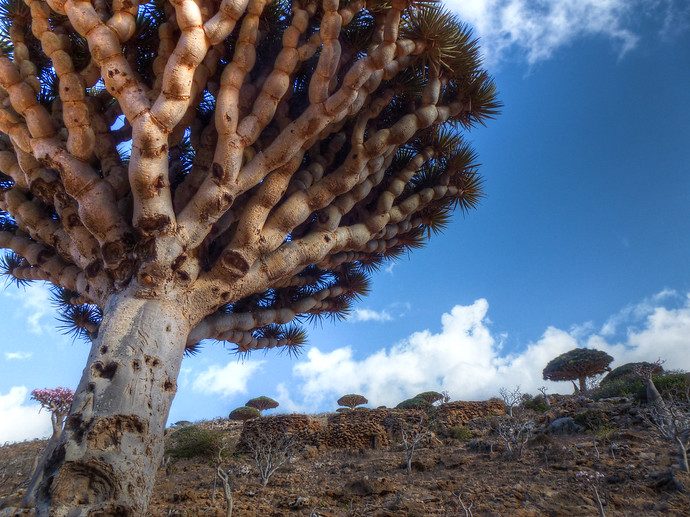 You’ll need a visa to enter Socotra, which costs $100. There are only two ways to get a visa to Socotra: either know someone on the island (here’s some contact information) or book a tour. A visa to Socotra and flight go hand in hand since you can only get both, in person, from either Cairo, Egypt, or Seiyun, Yemen. As blogger Norbert describes the flights:

It is every Wednesday, departing from Cairo at 3:30 am, arriving at Seiyun at 8:00 am. You spend over an hour on the plane waiting to pick up new passengers and depart at 9:15 am, arriving Socotra at 10:15 am.

For most people, that means getting the flights and visas booked though a tour company as they’ll make the arrangements for you. It’s also worth noting that Yemen will not issue visas to anyone with evidence of a visit to Israel (e.g. entry stamp) in their passport.

Costs To Get There

Norbert recommends the company he used in his post about Socotra, which cost roughly $1400. You’ll also need to add in round trip flights from Cairo (unless you happen to be hanging out in Seiyun), about $1200, plus $100 for the visa. Because flights only operate once per week, any trip to Socotra will be that long. 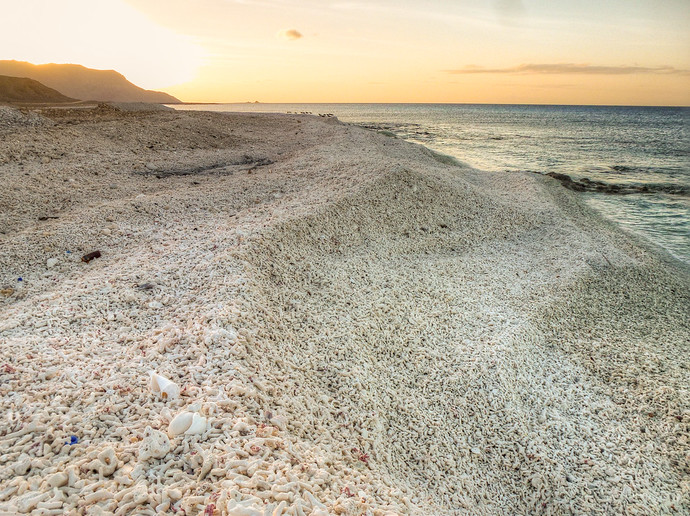 Keep in mind though, ever since flights have been going to Socotra, they’ve not been entirely reliable. In other words, I wouldn’t book an ongoing flight from Cairo the Thursday after Socotra’s Wednesday flight. Give yourself a buffer week (yes, week) just in case.

Even despite the somewhat reliable process in place currently to visit Socotra, it’s not the easiest place to get to. But it is worth the effort if you’re interested in seeing a mostly undeveloped UNESCO site with over 500 endemic plant and animal species, before most of the world catches on.

Either by increased tourism or additional flux in Yemen, Socotra’s current natural state is one you might not find for too much longer. More tourists will demand for infrastructure to be built or additional turmoil in the mainland could make Socotra visas hard to come by once more. Whichever happens, one will happen, and if you can visit Socotra before it does, you’ll have the trip of a lifetime.