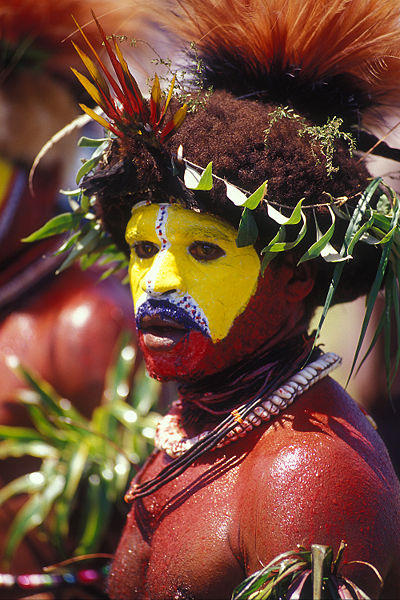 There are three places in the world that are culturally diverse, cheap to visit, safe and generally politically stable – and hardly anyone ever goes to any of them. These three places are rarely talked about in travel magazines, blogged about by backpackers, or raved about on television.

You’re missing out on them but don’t have to; here are three forgotten places to travel.

Located in the Pacific Ocean north of Australia, this nation boasts one of the most diverse populations on the planet. There are 850 languages among a population of 6 million with English as one of its national languages. Loaded with active volcanoes, plenty of diving spots (like nearby Micronesia), and bustling markets, this country is largely ignored by even adventurous travelers (only 70,000 visitors last year).

Granted, it can be an expensive place if you’re not willing to step outside of your comfort zone and stay at smaller hotels. (You’ll need to research well beforehand or within 8 minutes for non-planners.)

One of the most isolated countries in the world, once you’ve gotten over the higher costs getting there, you can get by on much less than neighboring Brazil or Peru. This single nation has a wide range of climates due to its elevation and as you move throughout the country you can find tropical or winter weather at any time of the year. Bolivia is not the easiest country to get around and crime is on the rise, but if you keep your wits about you it’s worth a visit to a unique destination.

RELATED
How Good Is This Portable USB Humidifier?

Here are just some of the intriguing sights and attractions to consider (from the World Travel Guide):

3. All of Central Asia 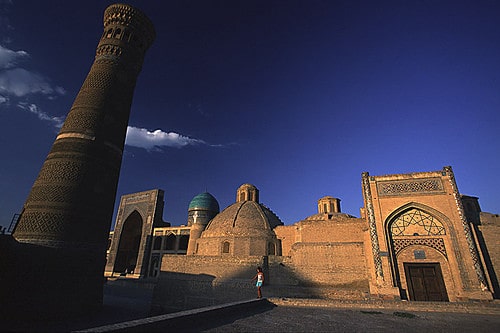 This vast area, which includes Azerbaijan and Mongolia, has a lot to offer which makes it difficult to sum up in this post alone. I do encourage you to include this part of the map the next time you’re looking for an interesting area that’s largely forgotten by travelers to visit. Uzbekistan for one, is one of the cheapest places in the world to travel and has two of the most endangered world monuments (in Ellikala and Bukhara). Aside from Kazakhstan (thanks to Borat) none of these nations are enjoying the world travel boom.

Watch the Long Way Round on DVD to inspire your inner gypsy and explore parts of Central Asia on motorcycle with Ewan McGregor and Charley Boorman.

What parts of the world do you consider forgotten?