4 Things Travelers Can Use Vodka For (Other Than Getting Drunk) 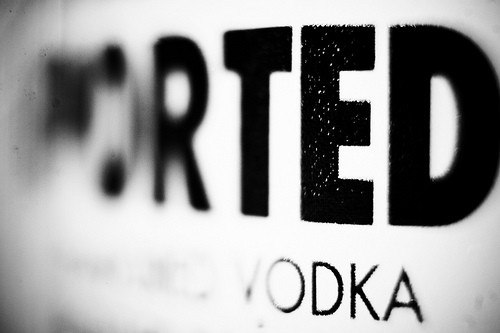 Vodka is a versatile drink that has several good uses for travelers aside from getting you tipsy. Vodka is one of the most widely consumed alcohols in the world and you’re likely to find it many places you travel. It’s probably best to use the cheap stuff for freshening up your stinky feet or as bug repellent and save the good stuff for drinking.

While it doesn’t really clean your clothes, filling up a spray bottle with vodka and spritzing the shirt or pants you wore on a long day of sightseeing will eliminate odor. Vodka kills all sorts of bacteria that enjoy warm and moist places to grow (like sweaty socks) and give off stinky gases. The odor of the vodka itself disappears once dry. 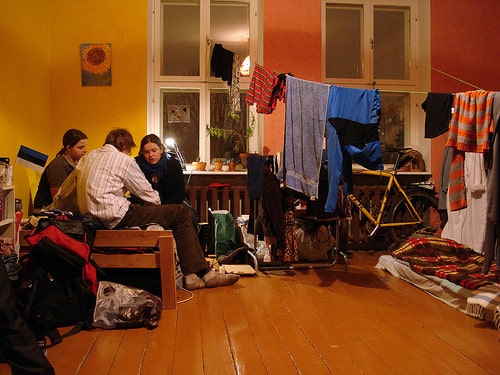 RELATED
The Endless Angles Of The Chicago Bean 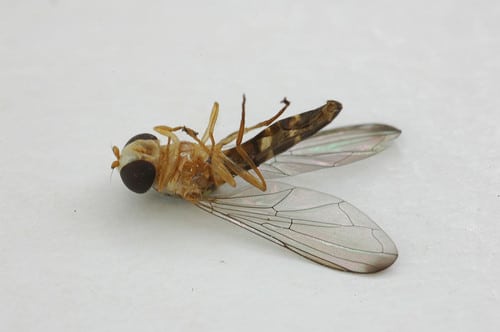 Truthfully if you drink enough vodka you’ll cure most aches but if you just want your tooth to stop hurting gargle some vodka with warm water to relieve the pain. This trick will also work for sore or scratchy throats. 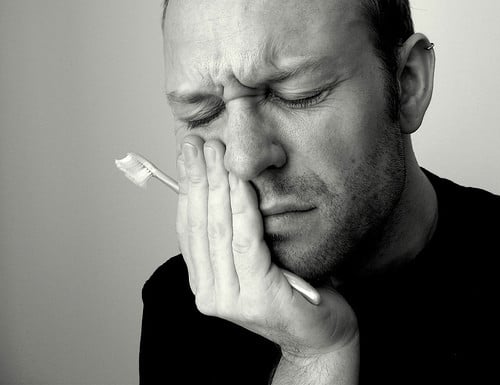 Cleaning your feet with vodka can get rid of even the most stubborn odors thanks to vodka’s bacteria killing alcohol. Vodka can also help speed your recovery from blisters by destroying bacteria that prolongs the healing process. 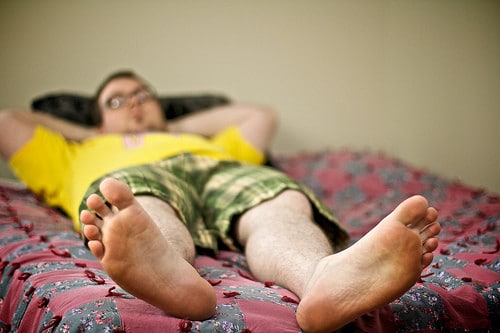 Some Other Uses Vodka Can Have For Travelers

There are a number of creative uses for vodka, like cleaning out your ears, you can find with some Google hacking. Travel often enough and you’ll find multiple uses for many things like hand sanitizer to stop bug bites from itching or using peanut butter to make your meals last on the road.

Finally if you’re planning on traveling to a predominantly Muslim country over the next 3 weeks you might not be able to find vodka easily. Here’s what to expect if you’re traveling during Ramadan.