The Hidden Underbelly Of Traveler Debt

It’s lurking out there, the aspect of financing your travels many travelers don’t talk about. Debt. Many travelers are funding their journey using debt in some form and racking up hefty bills to keep their trips going. Debt is the short path to traveling and the simplest way to get there is by credit card. It’s much more prevalent than you think and if you’re considering traveling in the long term you’ll do yourself a favor by avoiding the dark (or red) side. 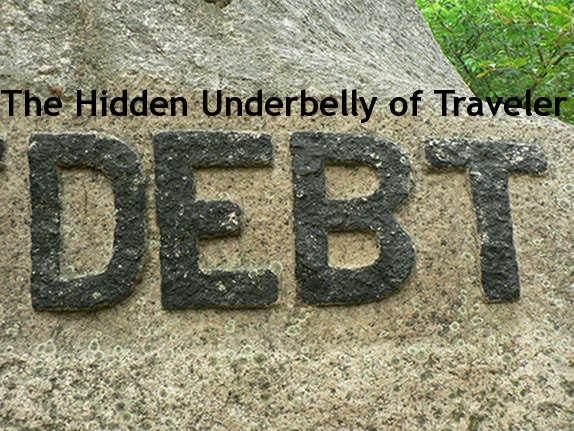 Credit essentially reduces the amount of time you have to wait to buy most things, including airline tickets. Traveling now in the long or short term is not worth paying off debt later. You can avoid the underbelly of debt by first off assessing your own financial situation and then doing something most travelers are good at – minimize. 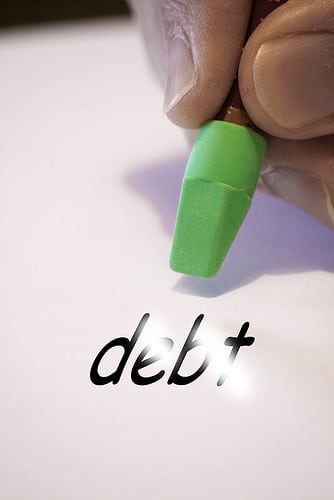 Many people who want to travel or follow a vagabond lifestyle are good at reducing and saving…at first. The more you cut back and save, the increased temptation you have to spend on other things. You’re saving now so why not buy a few tickets to Europe and just pay yourself back? Often you don’t end up paying yourself back and will still have a wonderful trip at that.

That’s where the troubles can begin.

As your travels increase the more you want to keep the momentum going and maintain the sense of freedom and exhilaration traveling can bring. The problem becomes almost a cycle, except that the debt actually keeps you grounded and makes it virtually impossible to leave the things that may tie you down. Funding your travels with more and more debt also can’t continue indefinitely.

RELATED
Is DJI's Trade Up Program Worth It?

Save for each of your trips before you take them so you don’t have to rely on plastic to pay for any part of them (you can’t payoff in time). Get real and add up the numbers, what are your total credit card balances?

Is It Really So Bad?

Having debt isn’t a necessarily bad thing, it only becomes troublesome when every time you travel the total amount increases and you take your next trip before whittling it down. Dumb Little Man has a good set of ways to maximize credit card reward programs and Bankaholic has a good set of tools to compare various rewards programs, interest rates, and more. 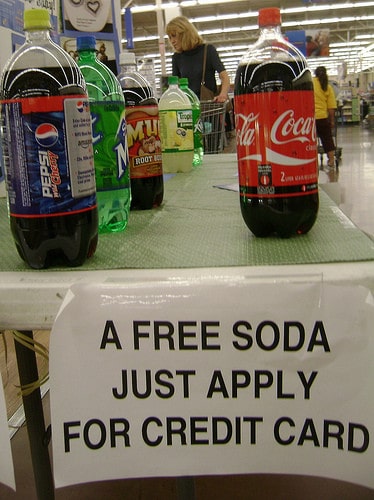 But Life Is Short

There is the argument that life is short and with the future unknown, getting into a little bit of debt to see Thailand fox example, is a good trade. It seems as though younger travelers subscribe to this line of thinking more than middle-aged and older people. Take a look at your average life expectancy and consider that we live in the safest time in human history. Chances are you’ll live long enough to pay off your credit card balances.

Why The Traveler Debt Cycle Won’t Be Going Away

Human beings are poor assessors of risk, one of the reason why things like hotel terrorism plans are a waste of time. People in debt will still take trips because they find “a great deal” (there are always great deals somewhere and deals come back on everything) and will spend because they perceive they are saving.

The Taboo of Traveler Debt

I suspect there is much less saving going on among travelers than it seems or who at least use plastic as much as the general population (which varies quite a bit around the world). Debt is a big issue, the elephant in the room that isn’t talked about very much. Much of travel writing focuses on saving or getting a good deal – but what about if you’re already a few grand deep in credit card bills?