7 Plane Crash Facts That Could Save Your Life - foXnoMad

7 Plane Crash Facts That Could Save Your Life 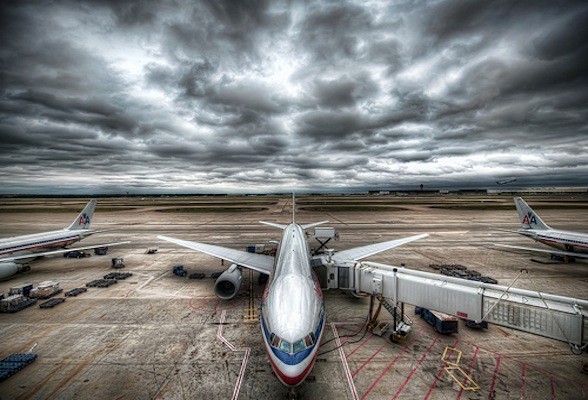 Many people have at least a slight apprehension about flying, looking at each takeoff as a crap shoot in the game of life. Although it seems like pure luck as to who survives and who doesn’t, there is a substantial base of information on plane crashes that shows otherwise. Knowing these 7 things could save your life should you be one of the unfortunate 1 in 10.64 million people to experience an airplane crash.

Don’t board a plane or neglect this advice thinking that a plane crash is a death sentence, when more than 76.6% of all persons involved in crashes survive. According to the Survivor’s Guide by Ben Sherman the key differences in those who make it and don’t are preparation and mindset. 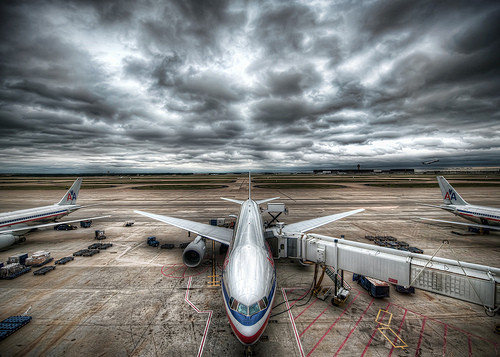 2. Plus Three, Minus Eight

According to David Palmerton, a US Federal Aviation Administration (FAA) expert on plane crashes, these are the crucial 11 minutes when you need to be alert on an airplane. The three minutes during takeoff and final 8 minutes before landing are when 80% of plane crashes occur, usually due to wet weather. Stay sober, hold off on your nap, and don’t bury your face in a book and follow the plus three, minus eight rule. 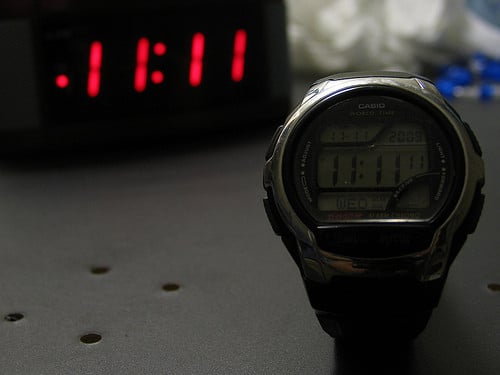 3. Be Ready To Part With Your Carry On

Most people who survive the initial impact of a plane crash, yet still lose their lives, do so because they try to take their carry-on luggage with them. Anything that’s really important to you sentimentally or otherwise should be in your pockets – remember your life is more important than your iPod. 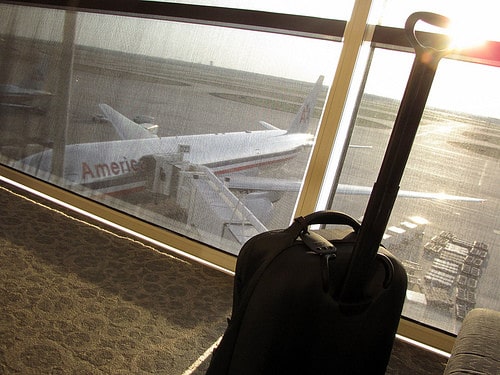 In about the time it would take you to scan 3 posts on my blog page, an airplane cabin can reach temperatures that will melt human skin. That’s all the time you’ve got to get off a burning craft and one of the reasons to follow the 5 row rule and know where your aircraft’s emergency exits are. 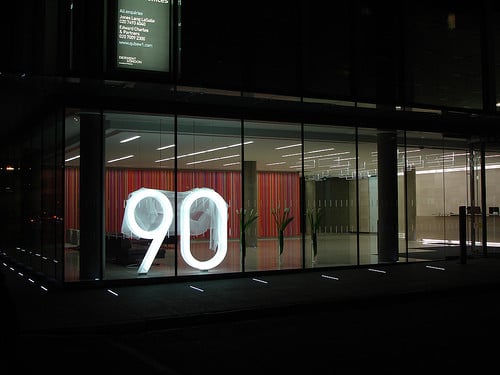 5. Have A Plan Of Action

The Survivor’s Guide: The Secrets And Science That Could Save Your Life has an excellent exit strategy to follow should you need one. The key however, is to have one, as people tend to do very strange things when faced with incredibly stressful situations they’re not prepared for. Things like leaving their infants behind or sitting in shock in their seats as the plane around them burns to the ground. Ben Sherman calls this “active passiveness”, a phenomenon present in all major disasters like earthquakes, terror attacks, and plane crashes. 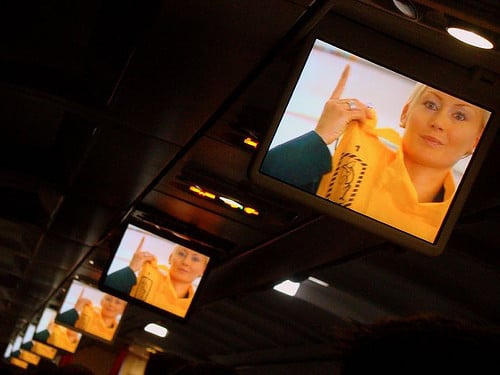 Fabric like nylon has a low melting point, easily cooking its way into your skin in the event of a fire after a crash; and high heels aren’t good for running (let alone walking). Also, yet another reason to keep up with your hotel room workouts and stay trim, is to consider the people who typically survive plane crashes – according to plane crash statistics, slender males fared best. Smaller people fit through more places and an extra step or two could save your life. 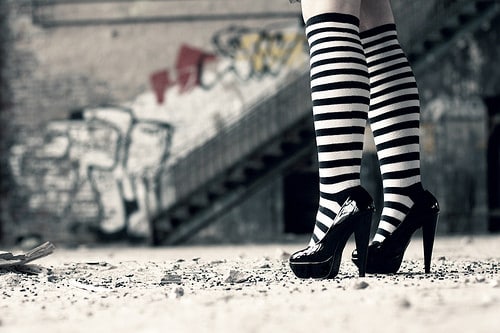 7. Keep Your Seat Belt On And Brace Yourself

Somewhere along the line seat belts stopped being cool – that is until you’re hurdled into the seat in front of you with the force of several thousand kilos. Keeping your seat belt on and tightly fastened can not only save your life but also protect you from injury in rough turbulence. Make sure you read the safety pamphlet on the plane and wear the seat belt tightly fastened. While you’re at it, learn the proper brace position, it will greatly reduce your chance of head trauma. 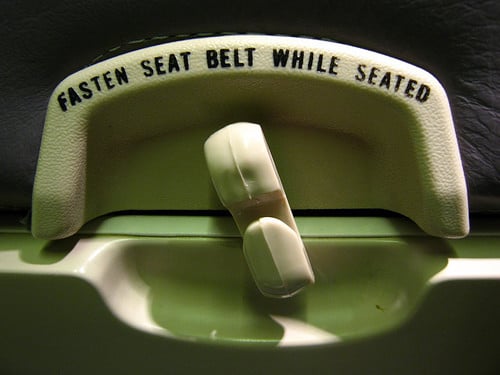 The Odds Are In Your Favor

Human beings are terrible at assessing risk based on probabilities (our memories fuel our fears) but you can still relieve your flying anxiety without relying on the statistics. While luck and some random chance does factor in on your survival, remember that a few seconds of preparation before each flight can help you in the unlikely event of an unorthodox landing.