8 Travelers I Wish Could Have Had Travel Blogs - foXnoMad

8 Travelers I Wish Could Have Had Travel Blogs

We often forget that travelers throughout most of human history often risked their lives and stories to take trips that usually spanned significant portions of their reduced life expectancies. Most of the travelers below are known to me and humanity because they’re written some sort of epic detailing their journeys. However, daily updates from these travelers whose voyages amaze me, nearly to the point of disbelief, would be fascinating to read today in modern media. Born in Istanbul, Turkey during the Ottoman years when the empire was at it’s largest, Celebi spent 40 years of his life exploring the territory it covered. Celebi’s 10-volume book, Seyahatname, covers his travels from places as disperse as present-day Azerbaijan, Austria, Sudan, and Saudi Arabia. Over the course of his life he also took part in several Ottoman battles; adding another fascinating element to one incredible travel blog had it existed. 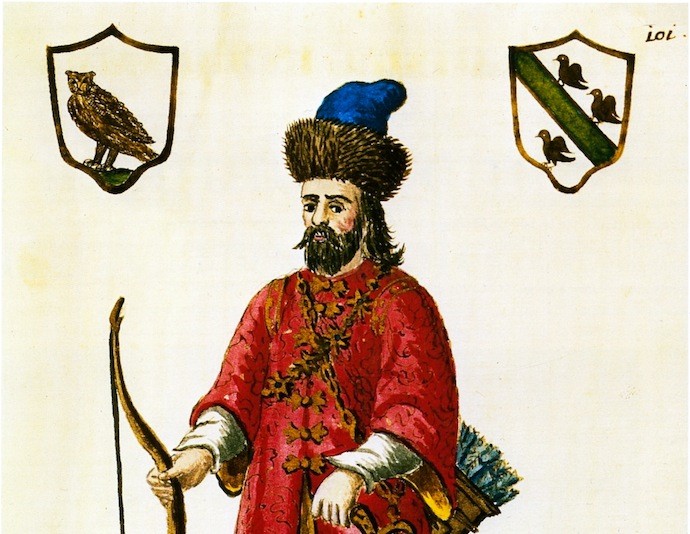 Although The Travels Of Marco Polo are somewhat questionable in their entirety, some, like meeting Kublai Khan ruler of the Mongol Empire are tales almost too ridiculous to be fiction. Still, Polo’s story was passed down by hand, ear, and transcription, likely further weaving a wonderful tale. A series of travel blog posts recounting his imprisonment upon returning home to Venice (at war with Genoa) would be fascinating. Talk about culture shock.

3. The First West Coast Colonizers Of The Americas (~12,500 Years Before Present) 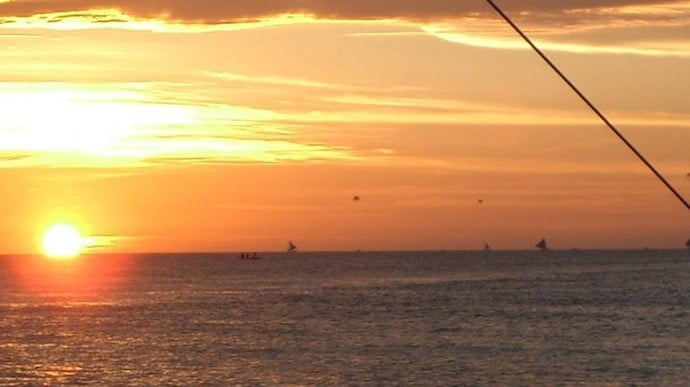 There is a great deal of debate about this among anthropologists, but it is thought that the Americas were colonized by humans in several waves – one of those possibly being from the Pacific islands. Fishermen who may have intentionally (or not) ended up far out to sea and riding the currents all the way to present-day California. They were truly going where no one had gone before – and perhaps in the most terrifying way possible.

Brothers Dave and John Kunst set out to walk around the world in 1970 from Waseca, Minnesota with some basic supplies carried by a mule. Two years into the journey, John was shot and killed during a robbery in Afghanistan. Dave was shot in the chest as well but survived. After his recovery, their brother Pete came to Afghanistan to help Dave finish the trip. It would be the first recorded walk around the world. I first learned about Dave’s book, The Man Who Walked Around The World, on the recommendation of Wandering Earl. 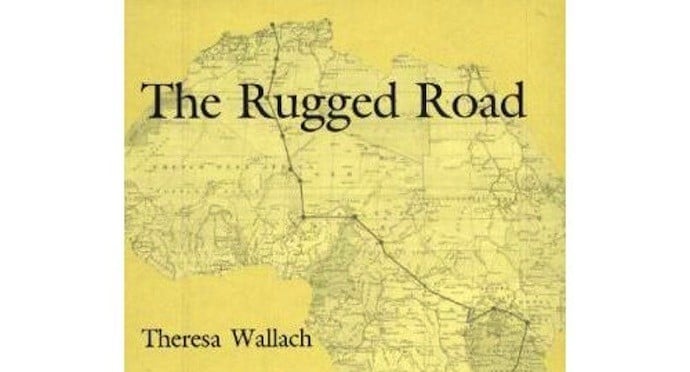 This is list is quite lacking of women I’m ashamed to say, likely a combination of history’s general omission of them and my own ignorance. Theresa Wallach and Florence Blenkiron were the first two people to cross the Sahara Desert on motorcycle, which they did in 1935 on their drive from London to Cape Town. Their story is one of the best motorcycle books to ignite your wanderlust but I can only imagine a video series of their trip; especially the captured looks on people’s faces upon hearing their story en route.

A traveler I believe I had confused for Al-Masudi, until reader Mina mentioned him in a recent conversation on my Facebook page. Battuta, a Berber from Morocco, is believed to be one of the most widely traveled human beings ever – prior to the technology of the Industrial Revolution. Verifying anyone’s life is difficult after a 700 year paper trail, but if Battuta’s writings are accurate, he visited the modern equivalent of more than 40 countries, including India.

There is something I find moderately terrifying about the ocean in its raw form. Thankfully we’re living in an age where, for the most part, staying in contact with humanity is relatively easy. (In the cases your boat sinks or is captained by this guy.) So when I think of Magellan, who nearly circumnavigated the globe by ship without the benefit of GPS, radar, or someone to save him and his crew should the boats spring a leak, I am in awe. Blog posts from the middle of the Pacific, after weeks at sea and what that does to the crew, would be fascinating. 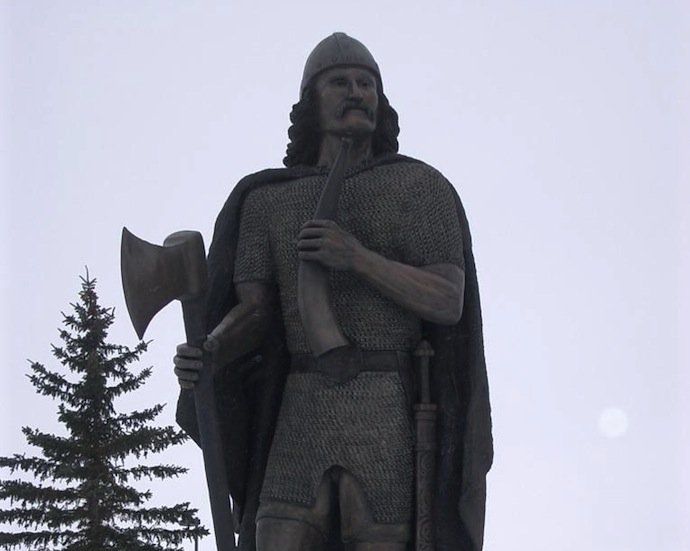 Any man who is the creates a settlement on an island of snow and names it Greenland so more people will settle there is my kind of explorer with a bad attitude. Erik The Red’s twisting of the truth somewhat worked, except everyone who settled in Greenland kept dying and bringing diseases, which likely killed the Norse traveler himself. I can only imagine his top 10 reasons to visit Greenland now: 1. It’s Green! 2. Less Ice Than Iceland! 3. It’s Green! (Except When There’s Snow On The Ground)…

There are, of course, countless travelers that history never recorded whose stories are lost forever and several other good suggestions, like Nicolae Milescu (thanks Cezar) I’ve yet to read up on. Though it makes you wonder, with our collective Internet addictions, how would blogging, Facebook, and the technology we live with today change those ancient travels? I’m curious which travelers you would have liked to see a digital glimpse of if you could and what you think they’d be saying.