How Long It Takes To Get To The New Istanbul Airport

Getting to and from different parts of Turkey’s largest city to the new Istanbul Airport (IST) isn’t as convenient as it was from the former major airport in town. Planning a visit through IST is a lot easier though when you know how to get there and the time it takes to do so.

You can see the best times to get to Istanbul Airport in the video above or read on.

Traffic in Istanbul could be called punishment instead since most of the time that’s what it feels like. However, if you’re fortunate enough to have a flight in the late evening or early morning hours (10pm-7am) a ride from the European side of the city to Istanbul Airport will take roughly 30-45 minutes with a taxi. From the Asian side, add an extra hour to be absolutely sure you’ll make it to the airport on time. 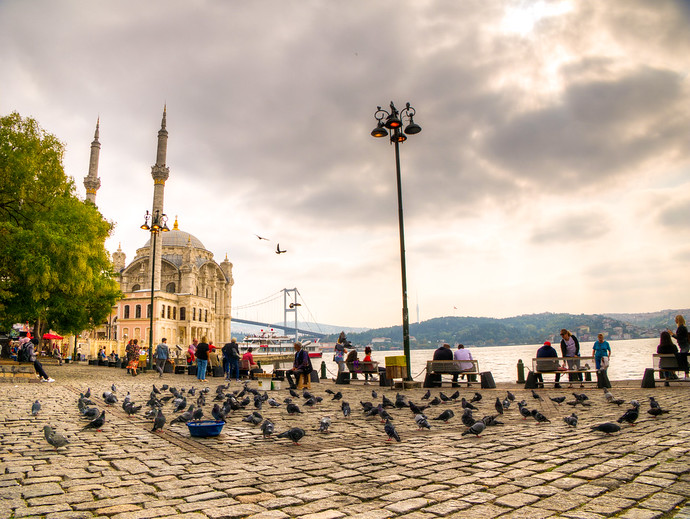 For all other hours of the day, add an extra hour of drive time to get to the airport. You may get lucky with traffic but to be absolutely sure, those are the minimum amount of times you’ll need just to get to IST.

Keep in mind at IST you’ll go through security before entering the airport, then after passport control, with a third check likely before your gate. Checking in as well, plus the security checks is a 45 minute process at non-peak hours – at all other times add an hour to this.

You almost never need to arrive at an airport 3 hours before your flight, two is usually sufficient. That’s the case at IST as well, but since traffic and the added security checks can take a while, calculate so you’re walking through the front door 2 hours before takeoff. Besides, if you get there early, you can enjoy using the free wifi with this hack.