You might be under the impression that time zones are one hour increments around the world, created so clocks can, more or less, represent the same time of day globally. Travelers and ever-worrying mothers with children visiting India soon learn that the time in India is 30 minutes off its greater time zone.

It’s a peculiarity many visitors are curious about, which like time zones in general, aren’t quite a logical but make just enough sense for nobody to get too confused. Here’s why the clocks in India are offset by 30 minutes to most of the other time zones in the world.

Time zones as we know them today were devised in the late 1800s in the United States. In the 1750s, the chronometer was invented, allowing for relatively accurate time keeping. Most cities in the world then gradually began setting their clocks based on the time of day when the sun was highest in the the sky. Noon was established since it was easy to calculate but that meant most cities had different clocks from on another. Time differences weren’t noticeable though until mechanical transportation was invented. Once the railroad system was established in the United States over much of the country, travel became fast enough over large enough distances when a better method had to be created.

RELATED
Do You Still Need A Point And Shoot Camera When Traveling? 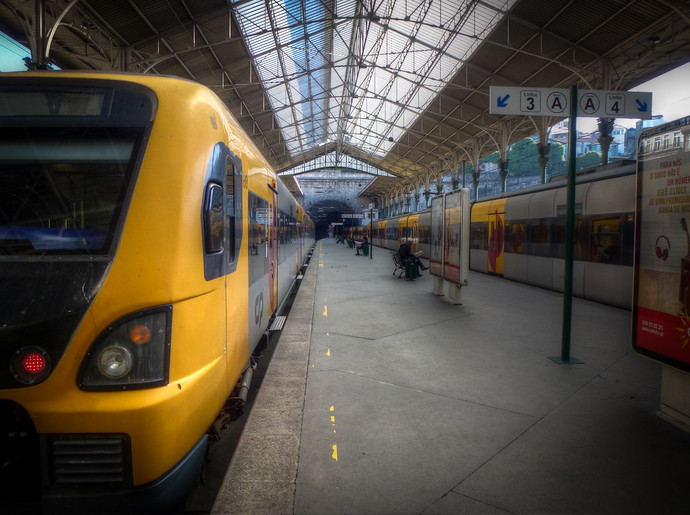 The first four time zones were established in America in 1883. One year later, England, Scotland, and Wales established their own time zone. According to Time And Date,

“Various meridians were used for longitudinal references among different countries before the late 1800s, and the Greenwich Meridian was the most popular of these. The Greenwich Observatory’s reputation for the reliability and accuracy in publications of its navigational data was one factor that contributed to the Greenwich Meridian’s popularity. Sir Sandford Fleming was one of the key players in developing a satisfactory worldwide system of keeping time. He advocated the adoption of a standard or mean time and hourly variations from that following established time zones.”

In 1884, International Meridian Conference was held, putting into place the structure of time zones many of us are now familiar with.

When the meridians for the Indian subcontinent were created, New Delhi was in between the two. Naturally, India decided to be 30 minutes between the two time zones, which is why the country is only 30 minutes ahead of nearby Pakistan, for example. Ironically, India is also two and a half hours behind anywhere in China, because the People’s Republic decided they wanted the entire country to be one time zone.

Politics, mixed with a little logic, is why India is only 30 minutes ahead or behind the neighboring time zones. But India isn’t the only country with an unusual time zone setup – some Australian states, Sri Lanka, St John’s in Canada, and Nepal is 45 minutes offset from its adjacent time zones, as just a few examples.

Time zones can still be confusing but desktop or laptop Firefox users can check out FoxClocks for simple time keeping, travelmath is great for calculating time differences, and don’t forget your mobile phone makes for an excellent clock, as well as fitness tracker.