Why The World Needs Tourism Back But Better This Time - foXnoMad

Why The World Needs Tourism Back But Better This Time

Look, traveling won’t make you an enlightened person or justify long drawn out soliloquies on Instagram under a photo of your butt sticking out. Traveling in many ways is a narcissistic clout grab phenomena. But underneath it, tourism is a crusty glue between the table legs of international relations barely keeping it from completely tipping over.

The COVID-19 pandemic has revealed many things. We’re destroying the natural world. Teleworking is feasible, preferable, and office life should die a quick death. We also got to see a year without travel. No, I don’t care about your tone deaf selfies in front of war memorials but rather want you to look at the globe. Take all those borders around the countries and you might as well make them walls.

Some have actually become walls. It turns out an interconnected planet might be keeping humanity from totally annihilating itself.

Civil Unrest On The Rise

According to the Global Peace Index, 2021 has been a year of civil unrest. Part of that is the stress the pandemic has put on governments. Yes, many of them suck at governing. Free flowing capital from tourism and commerce has highlighted why a social safety net paid with your taxes (but not these guys for some reason) is a good idea.

The pandemic has been a catalyst to some major problems. A world slowly cooking itself thanks to climate change, populist leaders helping themselves, refugees being used as human ammunition, the world is now in desperate need of tourism and the interaction understanding and connection is creates.

However small personally, economically, and ethically, the world needs tourism back in a new way.

An economic crunch might be harming corrupt governments but it’s people who are feeling the pain. Aide to refugees and people in conflict zones has been severely hampered by the pandemic according to the U.S. Global Leadership Coalition (USGLC). This, in a year that’s seen refugee numbers increase by 4% and conflict in half or the world’s countries. Poaching of elephants in places like Sumatra has increased too as locals desperate for money are hunting the species into extinction. (They say trophy hunting brings in a lot of cash to Africa. In South Africa, it’s less than half of one percent. Let’s do away with it.) 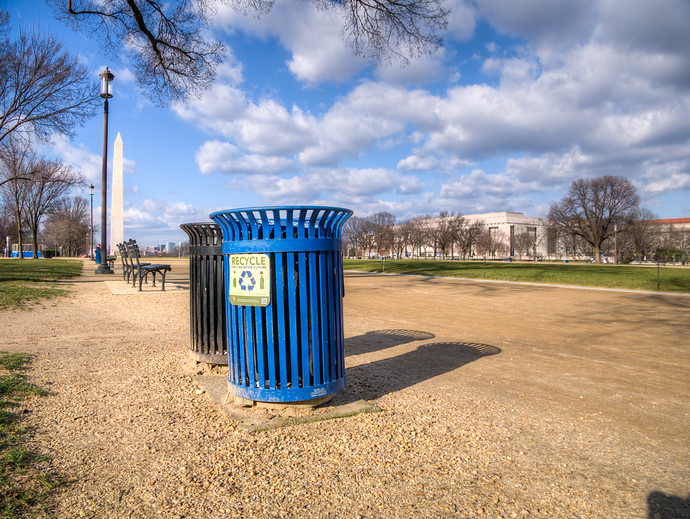 Many travelers would be willing to pay to see these and other animals in their natural environment. Perhaps, in between selfies, a fraction of understanding is gained too. One that can be shared to others, even if by osmosis or inspiration. Maybe there is a better way to run this planet and see all its wonders.

Speaking from experience when you’ve been to places like Yemen or Ukraine or anywhere for that matter they becomes less “they” and more that child who shyly asked to take a selfie with me. Whatever happened to them? Those people being pushed into barbed wire fences are people like me and you because you’ve met them.

The world gets smaller the more you travel. This should be the purpose of tourism. Not shopping in another country because it’s so much cheaper than home. That’s just dumping your money in another nation without having to live there and face whatever the government does or doesn’t do with it.

Traveling should facilitate understanding otherwise you’re just being the same old idiot somewhere else. But as governments open up for tourism, tourists should be more cognizant of where they’re going. Why it may be so cheap. And who the people are that live there. We’ve seen what a world without tourism is like and it’s certainly worse off but we don’t have to go back to the old way of doing things. We can, and should, travel smarter.