How Much Does The Average Passenger Plane Angle Up During Take Off? - foXnoMad

How Much Does The Average Passenger Plane Angle Up During Take Off? 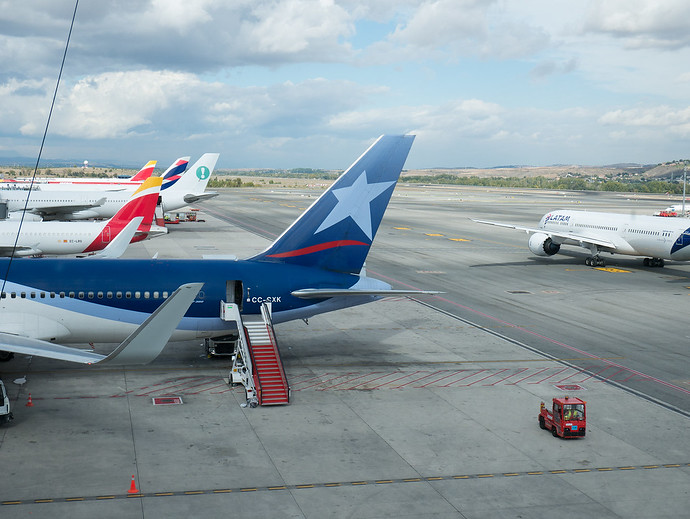 You might have wondered as the wheels of the jumbo jet you’re in gently leave the ground how high up the nose of your plane is angled up. What feels like a fairly mild angle when you’re inside the plane looks like a mild airshow stunt when you’re watching from the ground, so, how much does a typical passenger plane angle up during take off?

Let’s start but clarifying the answer is a detailed, “it depends.” Details, by pilot standards, are important, as in i.e. not crashing. For our purposes though, we can generalize. Your plane’s angle going up (called the “angle of attack”) varies by the size of the plane, engine power, wind, and load on the aircraft. Those are some of the physical considerations but then there are also practical ones. Airport traffic is one example; and the reason flights often begin descent 320 kilometers (200 miles) from their destination. 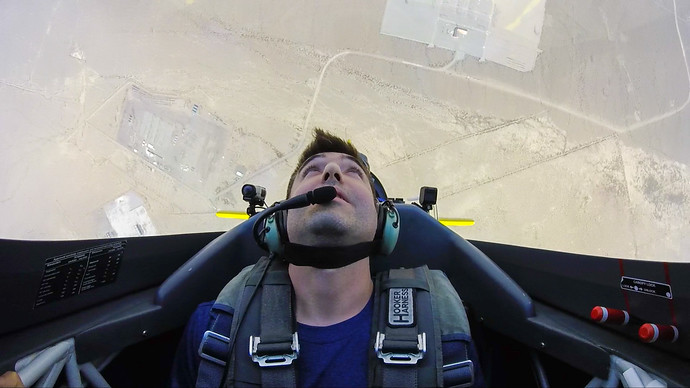 Angle At A Time

Planes slowly angle up during take off at about 2-3 degrees per second for a Boeing 747. A bit of quick math and using the same Boeing 747 as an example, the average passenger plane has a maximum take off angle of about 10-15 degrees. That’s well within the plane’s tolerances of course. (The Boeing 787-9 Dreamliner can go almost straight up.) Much like the 30 degree turns most jumbo jets max out at though, angles are kept moderate to make you feel most comfortable, save on fuel, and be as safe as possible.

Nothing More Than Feelings

The angle of attack will feel more pronounced depending on where you’re sitting in the plane. Up in business class on a larger airplane gives you the sensation of a steeper angle, closer to the wings and it will feel less pronounced. Though now you’ll know really what that angle is, giving you more time to calculate time dilation from traveling so fast and far from Earth. For (still) nervous flyers, these 7 plane crash facts might make you feel better. Or not.

RELATED
How Many Countries Are There In The World?