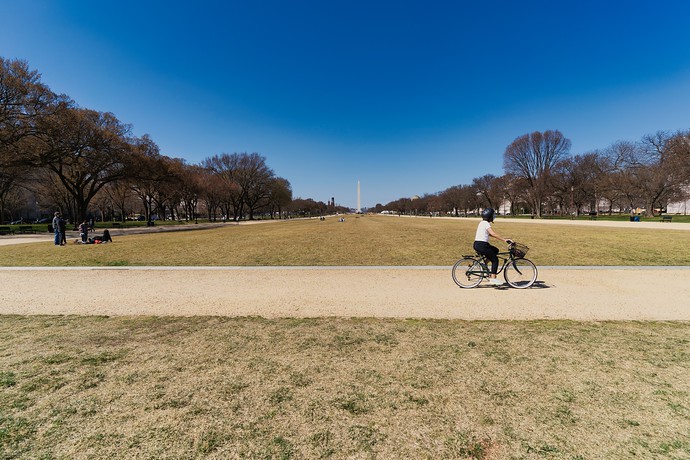 The streets around the National Mall in the United States capital Washington D.C. are extraordinarily quiet these days, even over sunny spring weekends with warm temperatures. Museums are closed, the Capitol Building fenced off, and the general state of the pandemic has reduced tourism in the city by 87 percent.

Large open spaces and few crowds made for good conditions to test out the Tamron 17-28mm ultra-wide angle lens. Here photos from the National Mall, in a unique state of springtime calm.

The lack of tourists is easy to see for most but for locals, the conspicuous few joggers, picnics, and games of soccer along the Mall is an unusual sight for a warm Sunday.

Remnants of the events of January 6, 2021, barriers now stand blocks away from the U.S. Capitol Building. A stark contrast to this view. 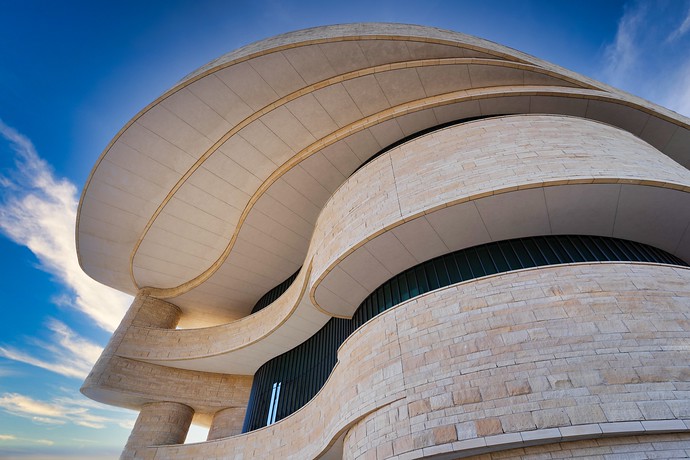 The National Museum of African American History and Culture, closed for 6 months and counting, has also put a number of its exhibits online while waiting to open their doors again.

These streets aren’t closed but it’s hard to tell from the photo above.

What was once a wall of food trucks, only the occasional one remains with its window open and food for sale.

Although the insides are closed, the open spaces of the National Mall around landmarks like the Washington Monument make for good socially-distance-acceptable exercise and fresh air. When Washington D.C. does reopen though be sure not to miss this Chinese restaurant with a secret menu and take a drive out to the area’s other, lesser known space museum.