Is A Granada Card (Still) Worth The Cost? [UPDATED] - foXnoMad

Is A Granada Card (Still) Worth The Cost? [UPDATED]

Many cities around the world like Dublin or entire countries like Jordan have discount tourist cards, giving you access multiple major local attractions for a flat fee. Often they’re a balance between savings and time – that is, you get admission to a number of interesting places but limited time to take advantage of them all. It’s those practical considerations that make or break a discount card.

A lot has changed since I first reviewed the Granada Card so here’s everything you need to know, updated.

What Is A Granada Card And What Does It Get You?

There are 7 varieties of Granada Card, the primary differences between them being how much of the Alhambra they include, if at all. Essentially, the base Granada Card Ciudad (which doesn’t include the Alhambra entrance) is 35.50 Euro, the full card with entrance to all the Alhambra palaces is 43 Euro. 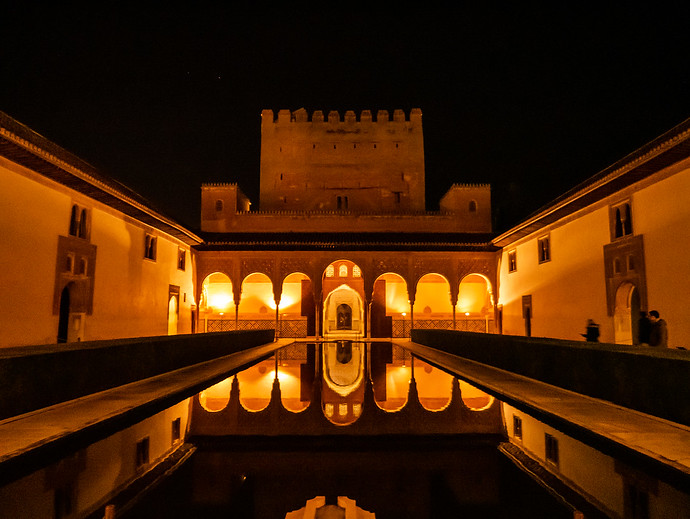 You can see a full chart of what each of the 7 cards offers but for first time visitors to the city on short trips (3-5 days) the standard Granada Card is the optimal option since it includes most popular options and a day trip to the Alhambra. For longer or more sightseeing-intense visits then the Monumentos Andalusies is only 3 Euro (43 total) more which includes sites in a wider area around Granada.

Although the Alhambra options vary between palaces and day versus night visits, all of the Cards will get you into the major sites, include 9 bus rides in the city, 1 hop-on-off tour, and are all valid for 5 days.

Breaking Down The Costs – Granada Card vs. Purchasing Tickets Individually

Let’s first begin by looking at the costs of a Granada Card to see if it makes sense for your budget in the first place to buy one. Assuming you intend on visiting all of the sites it allows you in, here’s a breakdown of the individual costs:

Are Visiting That Many Sites Practical?

In case you don’t have 96 hours in Granada, I would organize the sites in this order:

Aside from the Alhambra, the rest can be split across multiple days if you have more time in the city. The only site that absolutely requires you to be on time (and early) is the Alhambra and when booking your Granada Card, you’ll have to schedule an entry time. It’s an easy mistake to make as southern Spaniards are hardly the most punctual people on the planet but consider the Alhambra an exception to the rule.

How To Get A Granada Card

There are a few ways and locations where you can get a Granada Card. One way is to swing by the Granada City Hall in Plaza del Carmen (pictured above) a day before you plan to start using it. (Say hi to them from me while you’re there.) You can also purchase a Granada Card online up to three months in advance here.

Having been to Granada three times now thanks to it being voted Best City to Visit in 2017 and 2018, I’ve come to appreciate how logical it is to get a Granada Card if you’re a first-time visitor. It both saves your money, time in lines, but also has some options like Cartuja you might not have otherwise considered. The Granada Card is one of the few across Europe that saves you money and can be practically used within the time allotted. For travelers who’ve already been, I recommend visiting these Game of Thrones filming locations nearby.

The short truth is, many of these cards around the world require you to visit a large number of sites in a short time for them to make sense financially. The Granada Card on the other hand, like the city itself, is a nice blend of price and pace – quite appropriate for this region of Spain.

This is an updated version of a post originally written in 2012.