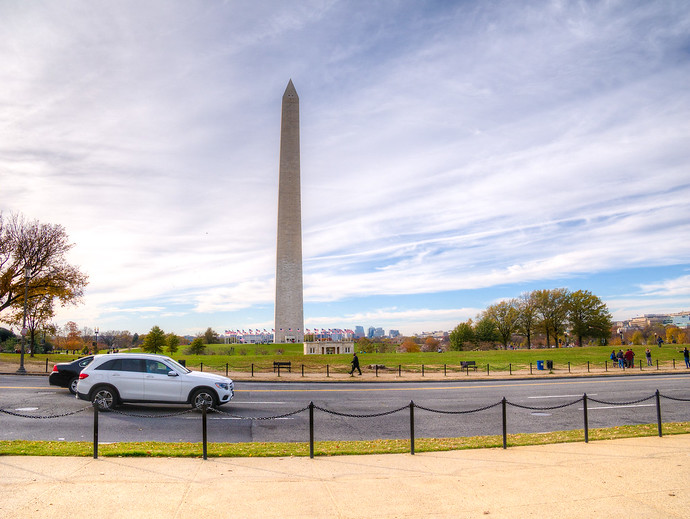 This map is now available in app form! GrassFox is available on the App Store and Google Play.

Have you ever visited a new city, caught a strong whiff of something familiar, then thought: I wonder if marijuana is legal here? This is a question I had in Uruguay most recently, since cannabis was being smoked everywhere. At the time Uruguay was the only country to have legalized the use of recreational marijuana. (Hello Canada!) Since then, other countries, cities, states, and various jurisdictions have developed a highly patchwork set of rules that can be confusing for travelers.

The Map Of Recreational Marijuana Laws

Information in the map below shows you where recreational marijuana use is legal, decriminalized, illegal, and all of the restrictions, conditions, plus grey areas from the legal jargon; developed using official sources and updated as the laws change. And although there is a lot of red on the map indicating “illegal”, if you click on any of the icons there are often more details indicating things aren’t quite so cut and dry (check out Spain, for example). Disclaimer time: remember, the map is intended to be used as a guide only, remember you’re responsible for knowing, following, and obey all local laws.

Unlike alcohol, which is typically either legal or not, cannabis is most often decriminalized rather than legalized in places with more liberal drug laws. I developed this resource because a lot of places where you might assume cannabis is legal or decriminalized isn’t, much of the information online is simply wrong, or the details from the law poorly interpreted on other websites.

Please feel free to leave a comment below or email me if you believe any of the information requires an update or clarification. By making this a collaborative effort the map can help more travelers (often hesitant to ask or relying on local hearsay) understand and obey local cannabis laws.

Be sure to read the details on the entries of the map, including U.S. states, for details. Always assume entries with no data mean cannabis is illegal and don’t equate decriminalization to mean legal. Red entries indicate cannabis is illegal, yellow represents decriminalized, and the green leaf, you guessed it, legal. All of the data is regarding recreational marijuana use, not medical, or other circumstances.

I have also developed an associated app, GrassFox for iOS and Android, that has user experiences travelers can share with each other as well as details on what some grey legal areas look like in practice.

Before You Get High

There are a few things to keep in mind before you go attempt to obtain marijuana anywhere, especially when traveling, that didn’t fit on the map. (More grey areas.) Several countries where marijuana is illegal forbid visitors, citizens, and residents from having used cannabis abroad, even in places it was legal. Additionally, many companies have restrictions on their employees using cannabis. Also, don’t travel with cannabis.

Lastly, in many places shown above where marijuana has been decriminalized, possession may be permitted but purchasing or selling are not. Clearly, never do the latter, and be reasonable. In case all of this has thrown you off, there’s a more widely accepted psychoactive drug that’s a lot easier to find in much of the world.