Any trip to Delhi for the first time isn’t complete without a stop at one of the seven wonders of the world, the Taj Mahal. To get there though you’ll need to travel to Agra, a city approximately 203km (123 miles) south of Delhi. You can get there by plane, train, or as I did, car. The road to Agra is an interesting one and you’ll see monkeys, ‘hookers’, and a lot of Indian countryside and towns during the 4 hour trek. 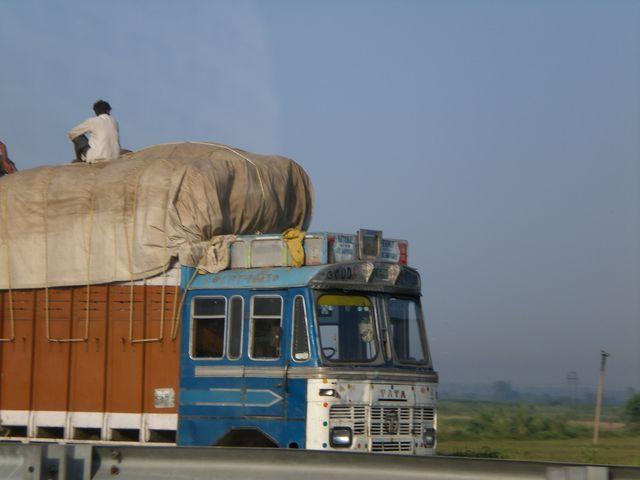 Car isn’t the only way to get to Agra, so is on top of a lorry. 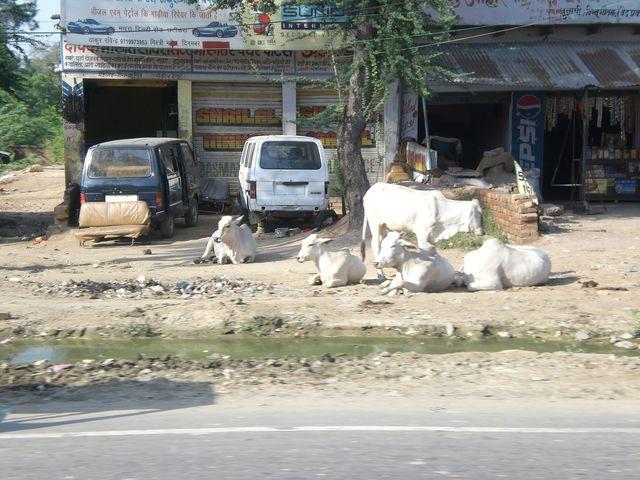 A family of cows, some of the many you’ll find along the way. 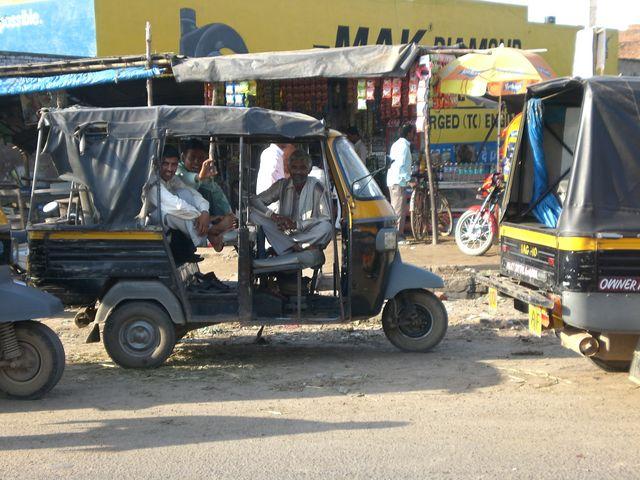 Look closely at one of the guys in the back of this rickshaw. I’m not sure what that symbol means in India, but it’s a reference to female genitalia in Turkey. Any one have any ideas? 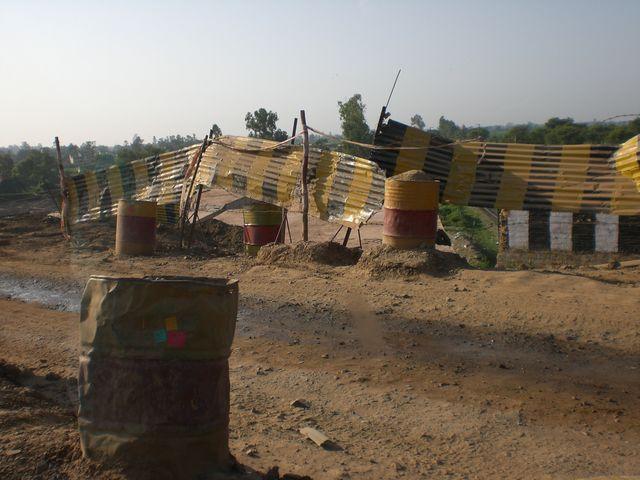 Most of the road along the way is paved two-lane highway (with cars and bikes going in any direction) although there are some rough patches along the way. 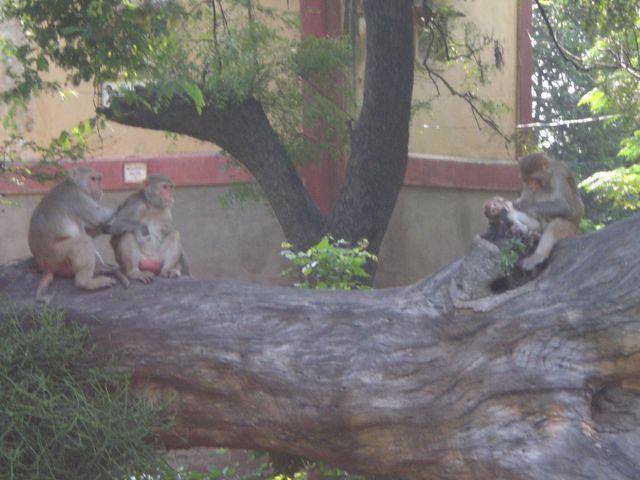 A group of monkeys, including a baby being groomed by mommy (or daddy?)

Along the way to Agra by car, you (or your driver) will be forced to stop for 5 minutes along the way to pay taxes in the middle of the journey. My driver warned me about “hookers” and not to talk to them as they converged on my vehicle after he left. It turns out that “hookers” are merchants trying to sell small gift items, as well as pictures with monkeys. I did not see any real “hookers” otherwise. 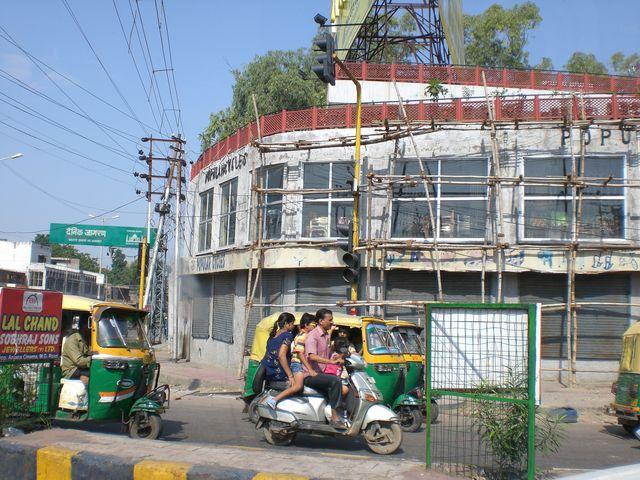 The trip to Agra is an all day affair and any traffic jams or cow crossings can make the trip, on the second most dangerous roads in the world, anywhere from 4-6 hours each way. It’s best to leave at 6am and head back around 2pm to avoid most traffic problems. So hack an Indian outlet to charge your camera batteries full.

RELATED
How Crowded Is Petra During The Day?

You can see all of my pictures from the road to Agra here. Friday I’ll have a few more pictures from Agra and the Taj Mahal, the highlight of my trip.