5 Former Best Places To Travel On A Weak Dollar - foXnoMad

5 Former Best Places To Travel On A Weak Dollar 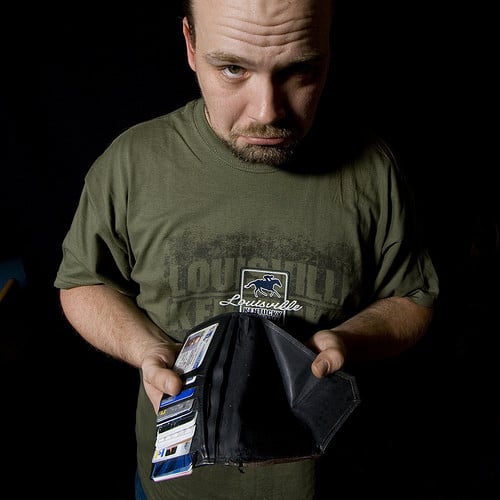 Last October I highlighted the best places to travel on a weak dollar – inexpensive gems for those of you carrying weak currencies and looking to make the most out of your money. One year later, the dollar is still plummeting while some traditionally weak currencies are leveling up with the greenback.

Quite a bit has changed in the global economy over the last year and it’s time to update the list. Places were your currency won’t go as far as it used to, food and hotel prices are increasing, and getting overloaded with tourists.

Ones to watch out for: Brazil, Costa Rica, Argentina, and Morocco. These places are still kind to your dollar, but probably won’t be within the next 1-2 years.

The countries listed above are still great places to visit, but are no longer members of the ‘weak dollar’ group. They’ve moved on and evolved – good thing there are other countries to take their place. Next Thursday I’ll list the new best places to travel on a weak dollar.

Americans looking to save even more on travel should check out the best places to travel on a weak dollar – the US edition.