The Traveler's Guide To Choosing The Right Laptop - foXnoMad

The Traveler’s Guide To Choosing The Right Laptop

Choosing the right travel laptop is a process of knowing your options, narrowing down what you’re really looking for, and understanding what features are costing you money. A traveler’s laptop is an important companion – it can be your phone, travel planner, and office all in one – so no wonder it’s one gadget you can’t travel without. 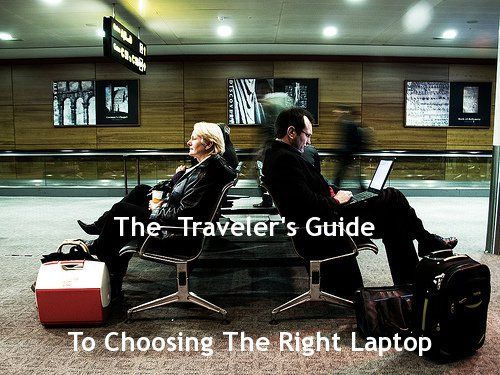 There is no perfect or best laptop – they vary based on your needs and how you travel. It’s like trying to narrow down the “best car” or “best backpack”. Selecting a laptop is a personal decision that’s made much easier when you know have a formula to follow, and hopefully after reading this guide you’ll have one. 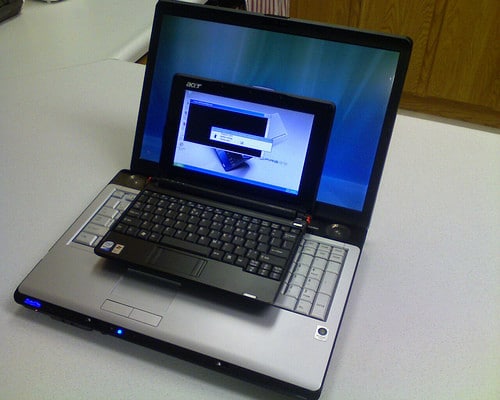 Netbooks are all the rage, especially among travelers. A netbook is a class of laptops that are ultra-small (screens roughly 25cm/10 inches or less) and weigh around 1kg (~2-3lbs). On top of that they also tend to be much less expensive than classic laptops usually running around $250-400. You can see why netbooks are popular with travelers – they also run specially designed processors that run cooler and give longer battery life as a result.

So What’s The Catch?

Netbooks do have some drawbacks however, despite their obvious advantages. For starters they’ve got smaller screens and keyboards so if you’re a bit fat fingered or will be working long hours on extended trips they might not be ideal. Also netbooks don’t usually come with optical (CD or DVD) drives and get sluggish when running processor-intensive applications like Photoshop.

The most popular operating system running on netbooks is Windows (XP and 7) followed by several distributions of Linux. While Apple doesn’t have a netbook in their lineup, you can still run Mac OS X on the Dell Mini series netbooks (here’s how). 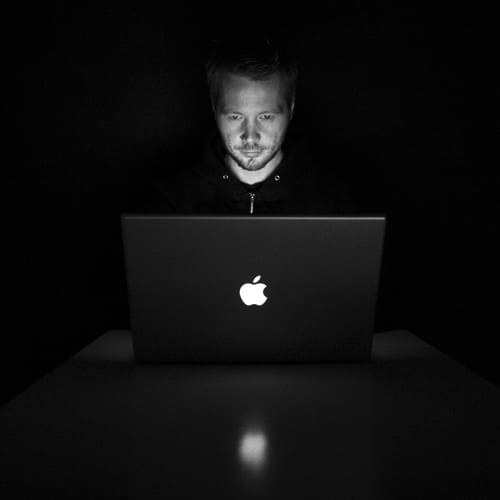 What’s better, what’s the difference, and what the heck is Linux are the most common questions when it comes to these 3 operating systems (OS). Basically (in grandiose oversimplification) – Mac OS X is specifically designed to work on Apple hardware whereas Windows 7 isn’t as picky. You have to pay for both and, well, Linux is free and runs on just about anything.

When searching for the right travel operating system for your laptop you need to know what to focus on; here are the basics:

Most people also think that Macs don’t get viruses which isn’t quite true. Attacks are on the rise as Apple increases it’s market share (about 10-15% right now) and while there aren’t any attacks on the OS itself, there are plenty of vulnerable applications. That said, currently threats are far and few between. 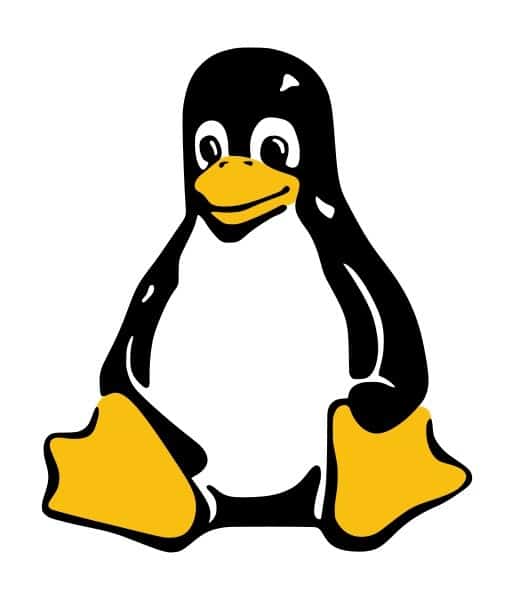 Wait, What Is Linux Again?

Linux is the name of a group of operating systems better known as distributions or “distros”. Almost all of them are open source and free and will run on just about any laptop you can think of. Dell even now lets you order laptops running the Ubuntu distribution of Linux so you don’t have to pay for Windows, saving you $50-100.

Most of the software you’re likely to use on the road like Skype, Firefox, Tweetdeck, and Microsoft Office will work on all 3 operating systems. For casual computing budget travelers, it really boils down to price. Linux is free but not as intuitive, Windows is familiar but can be wonky at times, and Macs are efficient but come with a hefty price tag.

Hardware – What’s Important And How Much Does It Cost?

Aside from the things you can see (screen, keyboard, pretty exterior color), there are 4 major components of any new laptop traveler’s need to understand and evaluate. 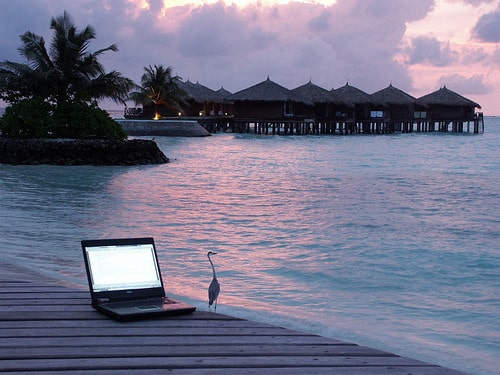 When your laptop doubles as your office it’s a good idea to consider, budget, and make space in your bags for a backup laptop in case of a hard drive crash or one becomes disabled. Netbooks make great backup devices both in terms of size and cost but the hardware is only the beginning.

It’s a bit more cumbersome to find parts for Macs in some parts of the world and opening up Macbook Pros is a little more work than many Dell, HP, or ASUS notebooks – another good reason to have a backup if it takes some time to have parts shipped out to you.

Ready To Make The Leap?

By now you’ve hopefully gotten a better idea of your options, the costs, and all of the ways you can get what you want in a single laptop. Once you do decide on “the one” be sure to get down with locking down your laptop (Part 1, Part 2, and Part 3), adding these 8 un-sexy accessories, and learn how to become a traveling digital ninja.