In Search Of The Elusive Bulgarian Smile - foXnoMad

In Search Of The Elusive Bulgarian Smile

Bulgaria is a country that’s culturally startling, from backward nodding to cuisine that seems to encompass the entire culinary map from Lebanon to Germany. Almost a constant barrage of “you think you know this but you don’t” even when it comes to something as innate to human beings as smiling. That is, something Bulgarians don’t do a lot of, at least not initially or without good reason. 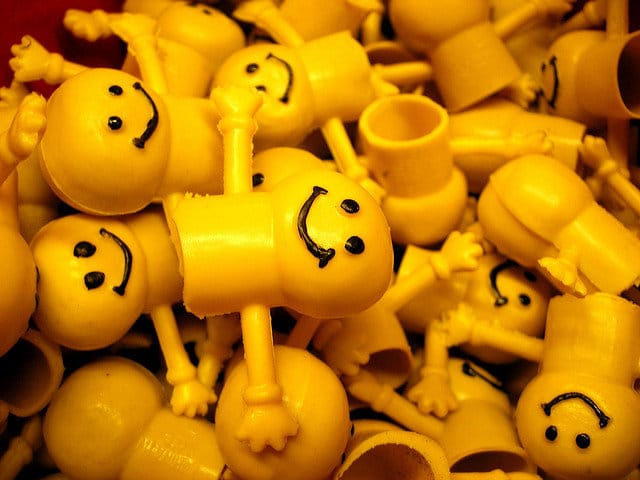 It’s not to say Bulgarians aren’t a friendly bunch – most people around the world are – but getting the edge of their mouths to curve upward, even just a little, is a small challenge. You’ll See A Smile When You Deserve It

Modern Bulgarians are the descendants of many Eurasian peoples, but most can trace part of their roots back to Central Asia. That’s a part of the world known for producing particularly tough smilers – the Chinese, Kazakhs, and Turks – a traditionally straight-faced bunch. Perhaps that’s an adaptation that comes from thousands of lean nomadic years with the likes of Alexander the Great, Genghis Khan, and other empire overlords repeatedly washing over the landscape. Not knowing friend or foe immediately, making smiles reserved for those moments only deserved and people familiar.

Smiles aren’t used to diffuse tensions as they are in the United States or parts of southeast Asia. And there’s nothing remotely awkward about someone starring blankly in your face as you tell them the funniest thing you’ve ever heard – at least in Bulgaria. You just roll over those dead moments without the hint of a grin; making for very emotionally efficient exchanges. 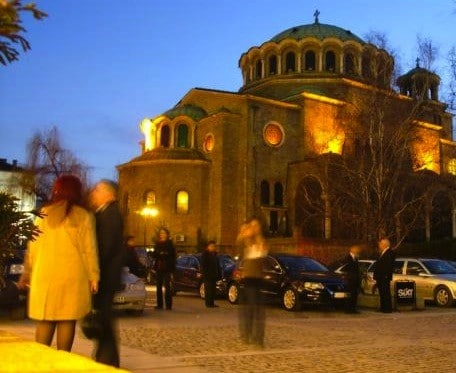 That removal of the gap-filling-half-grin found in many other parts of the world leaves you in between straight stares and massive smiles. There isn’t a middle ground and most Bulgarians will tell you they don’t smile unless they have a good reason to. I tend to go against the grain in smile-heavy places (like Egypt, for example) but there are some situations where a smile is the perfect way to say things like, “thanks for the rakia” or “hi, I’m not a mugger”.

One night in Sofia, I was beyond lost and desperately needing directions (something that happens to me often). I went up to someone who looked trustworthy, and older lady. When she caught me walking in her direction she did everything to avoid me, and in the process of trying to catch up I nearly scared the wits out of her. A stupid smile on face and map in hand, she began giving me directions in broken English. We proceeded to have a conversation about Bulgaria’s communist days and her family history. All of this without a single smile until she invited me over to eat – and gave me the warmest (mostly) toothless smile I’ve ever received.

Although I didn’t take her up on the offer – I was still trying to find where I was going – it was a smile I truly felt I had earned. Invaluable insight into the psyche of a nation that has had its share of historical disappointments.

RELATED
One Of The Best Bars In The World Is Fun Fun In Montevideo, Uruguay

History In A Grin

Optimism isn’t the easiest outlook to acquire when you’ve gone from ruling two powerful empires to becoming a part of others, liberating yourself and then finding the Nazis rolling through. Some 70 years after World War II, the Balkan Wars before that, and now 22 years after the fall of communism, Bulgarians have seen major power shifts in and out of their favor over the centuries.

You can see the pragmatism that comes as a result on their faces; or when they flatly say “that’s not funny” to a corny joke. (Which I found incredibly humorous ironically enough.) The beauty of Bulgarian smiles – and those around the world – are how deep and fluid they show us culture can be. Although the act of smiling is inborn in humans, its meaning is not.