Why Does Coming Back Always Seem Faster Than Going Somewhere? - foXnoMad

Why Does Coming Back Always Seem Faster Than Going Somewhere?

Many of us have had that uneasy and puzzling sensation on the way back from a trip or car ride, that somehow the return didn’t take as long as going there. Perhaps we tend to go slower on unfamiliar roads in a car, but that doesn’t explain why this happens when we take the bus or fly. Yet, it’s a very common sensation that significantly alters our perception of time on any given trip – one that we might be able to battle and bottle for later use.

It turns out that “it’s always quicker coming back” feeling is caused by brain efficiency, expectation, and evolution.

Going Somewhere And Coming Back – Is The Return Somehow Shorter?

In short, no. Studies have been done to gauge this effect with people taking trips where they’re driving and being driven equal distances to a forth from a destination. The effect was still significantly present in both groups – meaning that there isn’t some time warp speeding you up when going back home and you’re not crazy either. 73% of participants in a recent study at Tilburg University had the “return trip effect”.

Use Your Brain And What Happens When You Don’t

According to neuroscientist David Eagleman’s research and recent book, Incognito: The Secret Lives Of The Brain, your conscious self is a tiny fraction of what’s going on in your brain at any given moment. Intuition, hunches, and feelings are often the result of things our unconscious knows, but our consciousness (what we think of as “ourselves”) isn’t given access to. There’s a good reason why our consciousness (think the CEO of a company, aka. your brain) isn’t bothered with all the little details our brains are picking up around us.

It’s like riding a bike years after you’ve learned how. Remember the first time you got on one, concentrating hard to keep balanced and not fall off, while at the same time avoiding fences, cars, and other obstacles. Eventually you learned how to ride and all of those details got pushed into your unconsciousness. Think just how annoying it would be to notice every little thing on the road again – so, your consciousness is only alerted when it needs to be – like, “WATCH OUT FALLEN TREE ON THE PATH!”

Likewise, when you’re going somewhere, you tend to be much more focused consciously of all the details involved – using a new self-check-in, where’s my gate, what is the layout of this airport, will passport control understand my broken Spanish, etc. On the way back your brain doesn’t serve up the inconsequential observations to your consciousness. That gives you more time to focus on other things (like hacking luggage fees) and makes your brain function more efficiently too.

Problems Of Perception- We All Suck At Estimating

Time is relative and so is our perception of it. The “return-trip effect” is the result of being let down by our expectations – we often believe the initial trip will take less time than it actually does. Without having done the trip before (or in a long time) our Paleolithic brains simply fail miserably at estimating time. On the way back we have a better idea of how long a trip should take so it’s not as disappointing the second time around.

In some ways this study goes against the unconscious theory but they’re really the same general idea. Now that we know how it works, we can hack it to make any trip seem shorter. 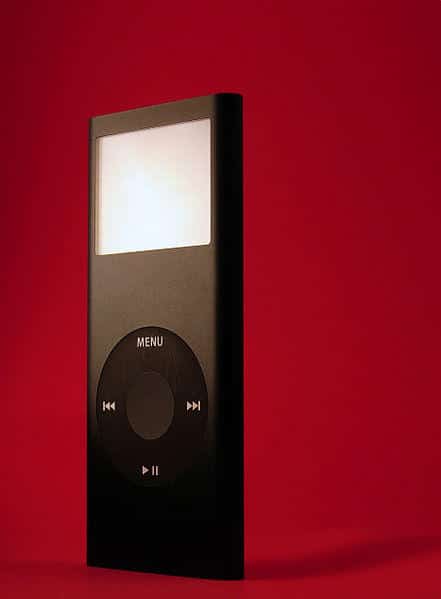 How To Make Your Initial Trips Feel Shorter

Participants in the Tilburn study had greatly reduced or eliminated their return-trip effect when told by researchers that the first ride would be a “long trip”. Since they expected a long trip, they didn’t feel like the return took any less time. Consequently, they felt like the initial trip took less time overall. Now that you’ve lowered your expectations, let’s shut off that consciousness when appropriate.

A combination of familiarity with routine and expectation can change how long any trip feels but don’t forget its benefits. Often, being overly-conscious of your path prevents you from getting lost, scammed, and hopping on the wrong flight. I tend to be zoned out into my own little world more often than not – maybe explaining why I get lost everywhere, even on paths I’ve taken multiple times. It might also explain why your frequent traveling buddies and I might not think an 8-hour flight is that long.