Languages are funny in how innocuous words in one, can often be quite offensive in others. And when it comes to colorful curses that are hilariously inappropriate and borderline reprehensible (you draw your borders and I’ll draw mine) Turkish is full of them. So much so that English speakers can walk right into them without even realizing it. Here are some common colorful terms to know so you can avoid calling your hotel reception a vagina or telling market vendors you love eating bastards – or not, depending on your circumstances.

1. Straight Translations to Look Out For: ‘Hıyar’ (Pronounced: Hou-yar) – Cucumber

Let’s start out with this word which means cucumber, and you might see it labeled in grocery stores or open-air markets that way. Though calling someone a hıyar is equivalent to calling them a moron or stupid prick. Remember that next time you’re yelling for cucumbers to a vendor and consider the more agreeable word “salatalık”. This word can go either way but mostly it goes to mean someone is an ogre or large, graceless, mentally-impaired idiot. Or something like that, Turkish curse words are like Legos, you can put them together in infinitely insolent combinations.

Phonetics F-U: You Say Tomato And I Say, What Did You Say About My Mom?

Translating words incorrectly is just fracking fun but so sleazy smooth when both sound pretty much the same in each language. Yes, while these words might, say, describe your health in English, they could be announcing you’re ready for intercourse in Turkish.

RELATED
How Can I Best Prepare For My First Backpacking Trip?

The ever popular F-word is also a single syllable in Turkish though in classrooms in Turkey, “sick” is usually translated into “ill”. You can imagine keeping a group of students from snickering as the teacher reads, “Timmy is going to the doctor today because he is f–k and coughing.” 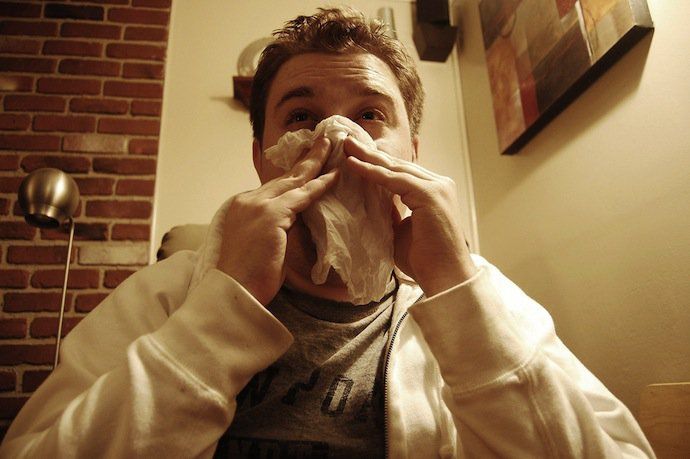 If I haven’t offended you by this point let me tell you to not, um, like, um, use “um” as a filler word in Turkey. Most Turks won’t bat an eye at it because they understand the context you might, runt, be, runt, using it…but it’s secretly amusing nonetheless. Now you can use, um, while pretending not to know what it means.

Piç isn’t quite the same pronunciation in English and sounds more like saying the word “peach” quickly (or “pitch”). Be careful not to mix languages if that’s what you’re shopping for in Istanbul though or you might end up with a kilo of bastards at the grocery store, rather than the juicy peaches you were referring to. Bonus: Rounding Out Some Other Coincidences

In English you don’t want to be “pushed” and in Turkish you don’t want to be one (pronounced the same, “puşt”.) There are a variety of translations on that one (don’t you just love how languages evolve) but we can settle with a male sex-toy for other men. Also, I hate to break it to rapper 50 Cent but being a pimp – or “pezevenk” – in Turkish isn’t nearly as glamorous as it is in English slang. When taken seriously calling someone a pezevenk could get you punched but among friends it’s likely to get you a chuckle.

I hope you’ve had a ball with these translations that might not go over so well and I’d love to hear what colorful terms you’ve come across in your travels or have in your native language. (The Turkish word for “ball” doesn’t always translate well either, but I digress.) Language is all about context and when you’re learning the fundamentals before your next trip, these 3 language social networks can help you discover any…unintended meanings.