How To Learn To Speak Tourist Before Your Next Vacation - foXnoMad

How To Learn To Speak Tourist Before Your Next Vacation 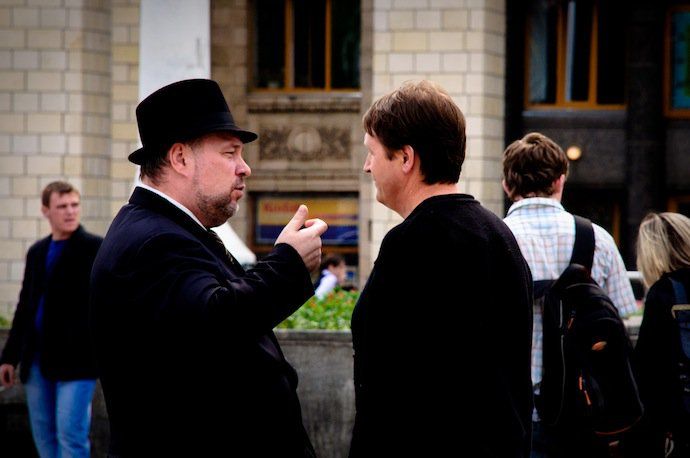 When traveling to other countries where they speak a language you don’t, fluency isn’t typically required to get around. Yet the first few lessons of a language course may turn out not to be as useful as you would have hoped either. A specific dialect is more relevant for your vacations: the language of tourist.

Travelers use language for very specialized functions where you can focus your educational efforts – with the right technology – to become functionally more fluent than learning language in linear fashion. You’ll not only be able to get around words, but streets better as a result. The advice to “pick up a language” when going on vacation is a bit misleading since you’re only ever learning parts of it at a time. You’re not going to “pick it up” like a box from the ground to the back of a truck – you’ve got to start thinking that there is no truck. The true masters of language acquisition – children – aren’t concerned about some hypothetical perfection of communication, they just want to get their ideas across. Once you accept that, you’re well on your way to learning tourist.

Focus On Greetings, Transportation, And The Three Double-Yous

Hello and goodbye are language essentials; though “what is your name” might not be the logical next step for a traveler. You’ll want to pin down directional words and those specifically referring to the most common methods of transportation you’ll be using. Car, bus, train can seems simple enough until you’re in the middle of Oman and nobody knows what you’re talking about. Much like bulking up your muscles, work your brain cells in pairs. These are 4 word combinations to begin your tourist tongue eduction in because our minds work better with groups. Double words and double, well the “W” triplets of what, when, where. Who and why are optional if you really what to boil it down.

There are so many good, free online language resources it almost makes it difficult to find the right one for you. I’ve covered my favorite free online language courses in the past and later updated it to include these free language social networks. Practicing with a partner online can help reduce your anxiety about speaking that language before your next trip and also help you pick up 3 things that turn you from a stumbling tourist into a confused local. 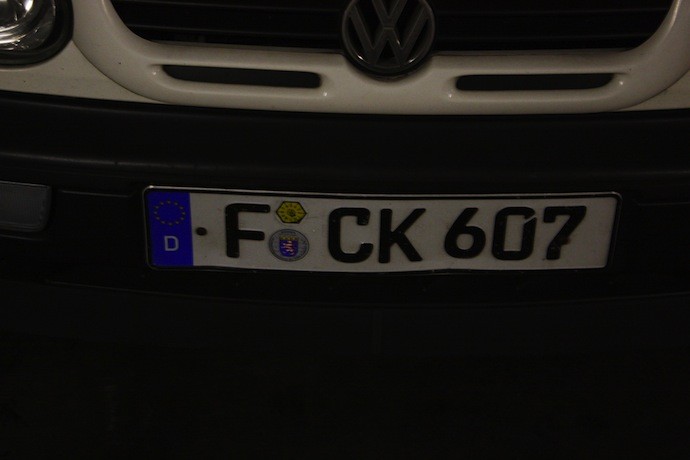 Learn To Curse, Pick Up Filler Words, And Talk With A Lisp If You Have To

Let’s face it – the dirty curse words of any language are often the most memorable and fun to learn. Also, they tend to be coupled with body parts, family members, and animals which come in handy too. You Swear is an ad-heavy site that’s good for it’s digital worth in filthy language to balance out the nice greetings you’ve already picked up.

Filler words like “um” in English, “yaw” in Swedish, and “eh” in Italian are technically called disfluancies. Those words which seem useless to us adults actually help children learn their mother tongues. That’s because a disfluancy (aka. filler word) indicates the word to follow is one we are less familiar with. Research from the University of Rochester shows that children tend to take special notice of the words that come after fillers. The fillers highlight what’s unknown and worth learning – and since we’re thinking like children – can do the same for us. 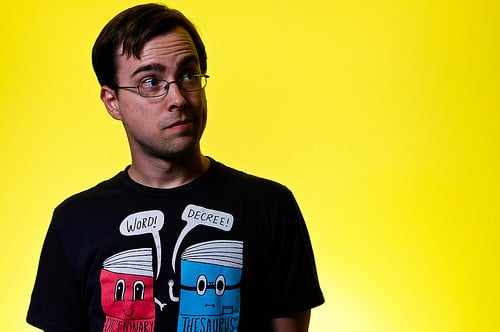 On the flip side, you can use this Wikipedia list of filler words in various languages to put natural stops when speaking in a foreign tongue. You’ll sound more fluent while searching for the next term you’re looking for. Also, while there’s no solid research on it yet – filler words may subconsciously highlight words you need to pay attention to and recall in the future.

RELATED
The Best All-Around Headphones For Travelers: A Review Of The Bose QuietComfort 20

Use The Universal Translator In Your Pocket

While there are many smart phone translation apps, the future is a Star Trek Universal Translator – the first version of which is Vocre for the iPhone. It’s not perfect by any means – limited to to around 10 languages and requiring an Internet connection to work. (Plus it’s noticeable lack of an Android version.) Still, if the stars align for you, Vocre might be a good addition to your iPhone.Upcoming improvements and competitors mean we’re only seeing the beginning of dynamic translators to come.

Also, you can try switching you Facebook account over to the language you’ll be visiting for a few minutes each day. Learning words by associations (you might not have noticed it say “Home”, “Photos”, and “Friends” all up there but you’ll likely recognize them in another language without even thinking about it.

Don’t Be Afraid To Use What You Know

When using the language or tourist – or just when traveling in general – it’s understood that you’re foreign. Get over it – much like a little kid doesn’t care she’s not getting it quite right and just wants her damn cookie – your objective is to get to the train station or find out how much that camel ride costs. The first step of language is the most important for communication – if you don’t take it, you’re not traveling quite as far as you could be.