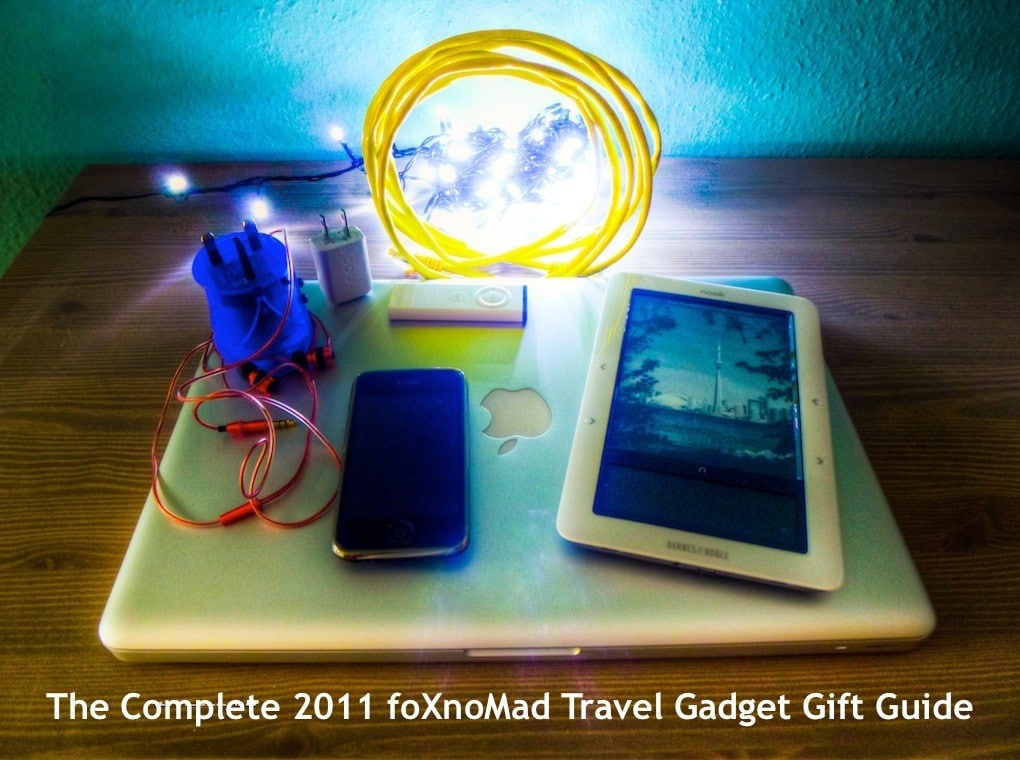 The only thing that moves faster than you and your traveling peers is the rate at which new gadgets are released, updated, and desired. Buying any electronic, whether it’s a laptop or digital camera, is largely a personal decision – there is no one “best” in many cases. Just like there’s no one “best shoe” for every lady but there is one out there your mom is sure to love. It comes down to asking the right questions, knowing how your traveler gets their gadget on, and having a few suggestions to help you narrow the choices down.

I’ve got the categories of tech you’re most likely to be looking at, along with my personal favorites added in for good measure. From expensive to cheap, you’re sure to find the perfect gift for your traveling techie.

Laptops: From Small To Ultra-Small

When it comes to laptops for travelers we often think smaller is better; but really it depends on how you use it. For some background reading you can catch up with the traveler’s guide to choosing the right laptop, but when it comes to size, most travelers go with either an ultra-light netbook or a laptop in the 13-inch range.

The major difference for a traveler? Screen and keyboard space; photo editing buddies may prefer an extra 3 inches of screen to work whereas your email-only/Facebook types would probably prefer ditching 3 pounds from their backpack. (Shopping for backpacks? – I’ve got you covered there too.)

You might not be the one buying a new laptop for a friend but can help spice up the one they’ve already got with these (much) less expensive accessories. 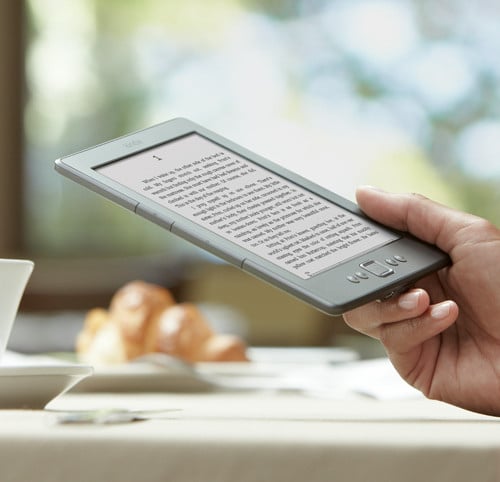 eReaders: The Nook Vs. The Kindle

It wasn’t so long ago that there were some important differences between the Kindle and nook for international travelers. Since that time though things have mostly evened out – and you’ve got Amazon’s Kindle line competing with Barnes & Nobles’ nook – both taking up most of the eReader market. Things are quite even between the two – if you’ve already got a Kindle or nook and looking to upgrade best advice is to stay with the same company – otherwise these are the major selling points of both.

RELATED
The Gadgets Some Of My Favorite Travel Bloggers Carry

Let’s take a short look at 3 categories of digital camera, starting with the point and shoot I use. 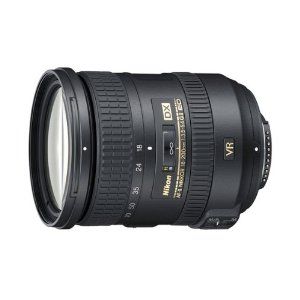 This is a gigantic category that I could devote multiple websites to; these are just some suggestions that might fit what you’re looking for and if they don’t – can help you get started.

The shot below from the Hagia Sophia in Istanbul, Turkey can only be gotten if you throw yourself off the top balcony (ouch) or use an xShot Extender (~$25). This monopod lets you take good photos of yourself with background and company included – perfect for the solo traveler who only has photos of their face close-up from a million places around he world. Also, like I mentioned above, you can get photos above a crowd and over physical barriers as well. You’ll notice I haven’t jumped into video here and that’s for two reasons. The first being that I don’t do much video work and the second being that for general shooting when traveling, a digital camera or newer smart phone does a pretty good job. That said, what makes any travel video better is good sound and a wireless lapel microphone ($20-250) can be your first big improvement.

Although I’m someone who hasn’t had regular mobile phone service in over 3 years, I test, take apart, and crack a surprisingly large variety of them. (Mostly companies sending them my way for testing.) So which phones are the smartest? Well, the one you pick of course…

Whichever phone you go with, if it’s got a fancy screen you ought to invest in good protection for it. The ZAGG Invisible Shields (~$20) for phones and more were once used to protect the blades of military helicopters and do a heck of a job on digital screens.

RELATED
A Review Of Mint Mobile, There's A Catch 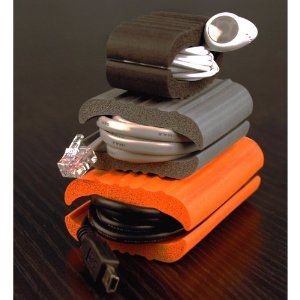 It’s the little, simple items in our backpacks that go unnoticed but work so hard to make our techie lives easier on the road.

Travel eBooks That Come In Paper Too: Recommended Travel-Nerd Reads

Of course the best gadget in the universe sits between your ears – and enthusiastic minds deserves some good hacking too. These are books (all come in handy digital Kindle, nook, etc. formats) that are a bit travel and a bit geek; some of my favorite recent reads you may enjoy as well.

Finally, I’d like to show you over to my eBooks page with more of my recommended reads (and two written by me.)

Keep in mind that there never is a “best” gadget – it’s more like a “best for the moment and best for you” gadget. Technology gets updated quickly but it doesn’t mean that a previous model isn’t the perfect deal and if you do happen to buy a large ticket item, keep the receipt as occasionally new versions get released a bit sooner than any of us anticipated.

Have any questions or gadget recommendations? Add you additions to the comments below!